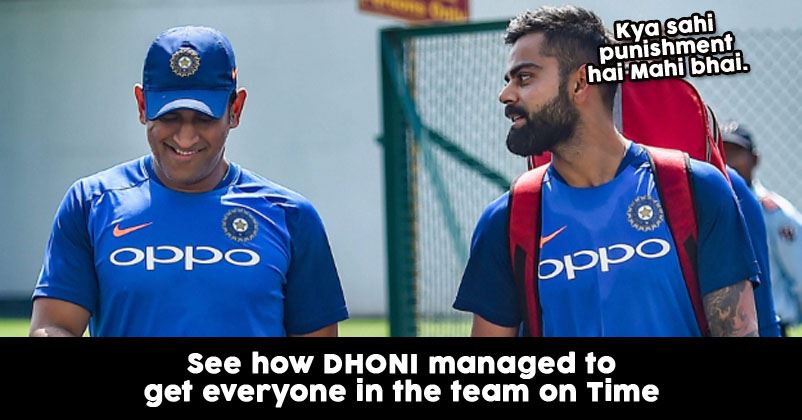 Ace Indian wicket keeper Mahendra Singh Dhoni is considered as the shrewdest cricketing brains in the modern-day cricket. It’s not that only Indian players consider him the mastermind of cricket but he is also praised by the International cricketers.

One for the keeps for the groundsmen courtesy @mahi7781 😎📸 #TeamIndia


Mahendra Singh Dhoni is always seen giving out tips and suggestions to the players every now and then from behind the stumps. The former Indian captain ideas and strategies have mostly worked all the time. Dhoni’s idea of making his teammates punctual has worked like wonders.

Recently former Indian team’s mental conditioning coach Paddy Upton interacted with the media for his new book “The Barefoot Coach”. Paddy disclosed the secrets from the dressing room of the Indian cricket team. 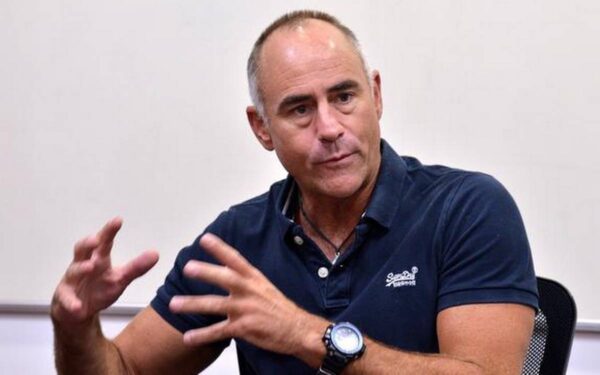 He revealed an ingenious idea the former captains of Indian cricket team Anil Kumble and MS Dhoni came up to keep up team punctuality for team meetings and training.

According to the reports of News 18, Upton said the management had a self-ruling process that the players need to be on time during team meetings and training. Every team member needs to strictly follow the rule.

Anil Kumble and MS Dhoni both agreed to it and were asked to pitch in ideas to make sure the team reaches on time. That’s when the former test cricket captain came up with the punishment idea for his test squad that every latecomer shall be fined RS. 10,000. 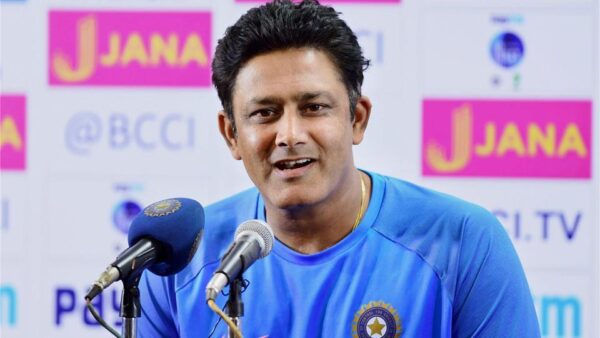 Later Dhoni was also asked about the punishment for the latecomer. Well the former ODI captain came up with a magnanimous idea. Dhoni said if a player is late for practice then the rest of the team needs to pay RS 10,000 each as punishment.

Paddy was all praises for the former Indian captain for his calmness and marvellous presence of mind on the field.

I would have been on the streets if my company starts charging me for being late!