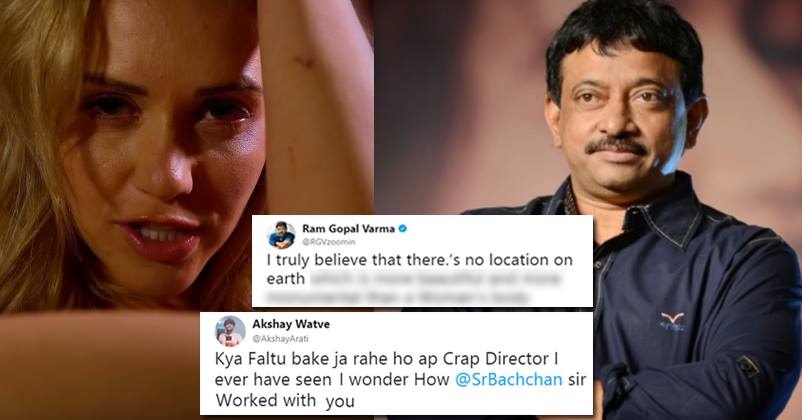 Producer-director Ram Gopal Varma is very busy nowadays, shooting a video with American adult movie star Mia Malkova which has been titled “God, Sex and Truth”. A lot of promotion has been made in this regard by RGV and Mia on their social media handles. 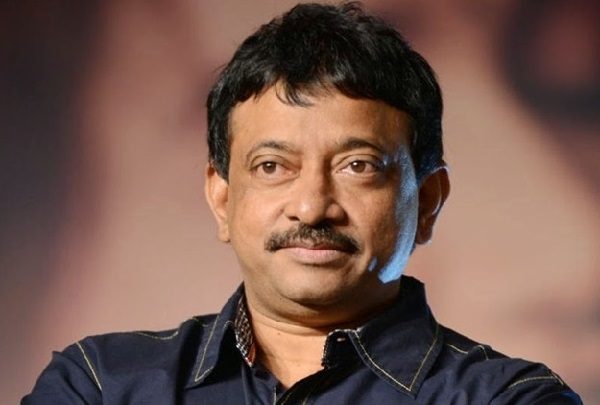 The trailer of the film which is slated to hit theatres on January 26 was released on January 15 on YouTube. It got a huge number of views and likes and went viral within hours. If you visit the Twitter handle of RGV, you will see that he is promoting his upcoming project in an aggressive manner.

Here’s my note on the intention of why GOD,SEX and TRUTH was made #GodSexTruth https://t.co/r0O0n6C1zT

On January 16, RGV made a tweet, showing a woman’s bare belly with caption, “I truly believe that there’s no location on Earth which is more beautiful and more monumental than a Woman’s body.”

I truly believe that there.’s no location on earth which is more beautiful and more monumental than a Woman’s body pic.twitter.com/y1pnV0T3iZ

This tweet didn’t go well with Twitter users for obvious reasons. There were many who found it disrespectful towards women and slammed RGV in harsh words. Here are some selected tweets:

How did Big B work with you?

It looks like…You have not seen anything else in life…. Poor soul…

Give women respect, don’t expose them:

Women body need to hide not to expose. The real beauty of women with full of clothes. Respect women by giving respect not by expose.😠

How can you do this?

how can you compare Locations with women's body,since body not a place or location.

You need a doctor:

Its easy to comment on womens body.frst Cast from your family ladies n comment same as above den nly u will considered as a filmmaker.N Women's r not jst body ki https://t.co/HHP5rIPUVr sum respect.see her heart not her body.She make a family not coz of body coz of heart.

womans body is not a location spot on earth….it is where the LIFE begins from on earth…

What do you have to say about RGV’s tweet? Let us know.

This Bigg Boss 11 Contestant To Do A Film With Baahubali Actor Prabhas. She’s Not Shilpa Or Hina
Big News: Hrithik Roshan And Sussanne Are Planning To Re Marry