Rahul Dravid, the former Indian cricketer, is one of the most loved players of India and he was also referred to as “The Wall” by his fans as he was among the most consistent and dependable batsmen of the team. The former cricketer has now joined the Indian squad as the new head coach after the tenure of former head coach Ravi Shastri came to an end with the conclusion of the ICC T20 World Cup 2021. 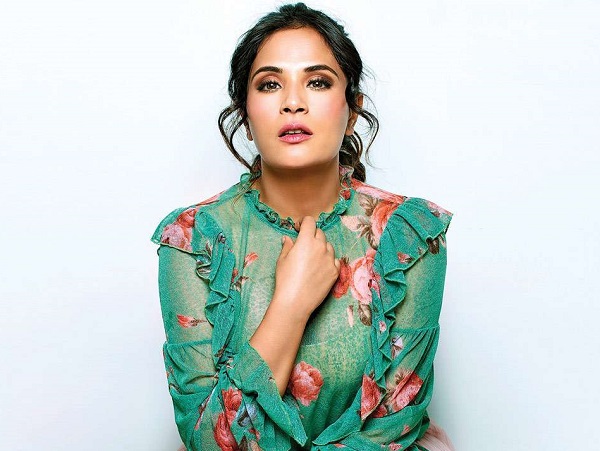 Rahul Dravid has a huge fan following and many Bollywood celebs also adore him including famous actress Richa Chadha. Recently in an interview to a leading daily, the “Fukrey” actress revealed that Rahul Dravid was her first crush, adding that she is not a big fan of the game but her brother used to play cricket.

She further said that she used to watch matches on TV with her brother sometimes just for Rahul Dravid but after he stopped playing, she also stopped watching matches. She further says that as Rahul Dravid is back in the Indian dressing room, though not as a player, she will again start following the game now. 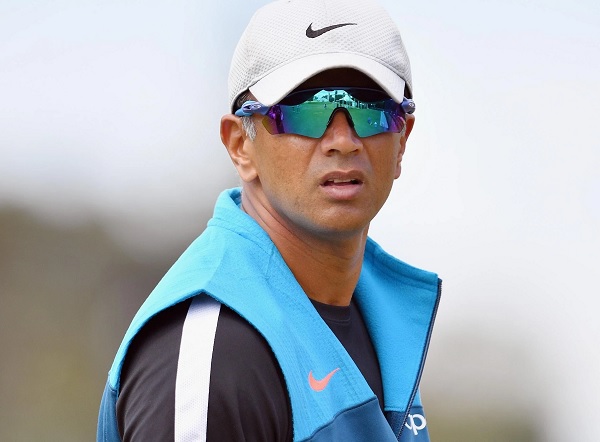 Rahul Dravid has worked as coach for the U-19 Indian team and many players in the present Indian squad have got trained under him. In July, he went to the Sri Lankan tour as a temporary coach with the relatively less-experienced Indian team as the main head coach Ravi Shastri was with the senior Indian team in England.

Let’s hope that team India wins an ICC trophy under the guidance of Rahul Dravid as it has been quite long that it has won any major ICC tournament.

Virat Kohli Has A Hilarious Reaction To Wife Anushka’s Comment Over His Post On Cute Cat
Dhoni Retained By CSK For 3 Yrs, KL Rahul To Lead Lucknow, See Other Players Franchises Retained