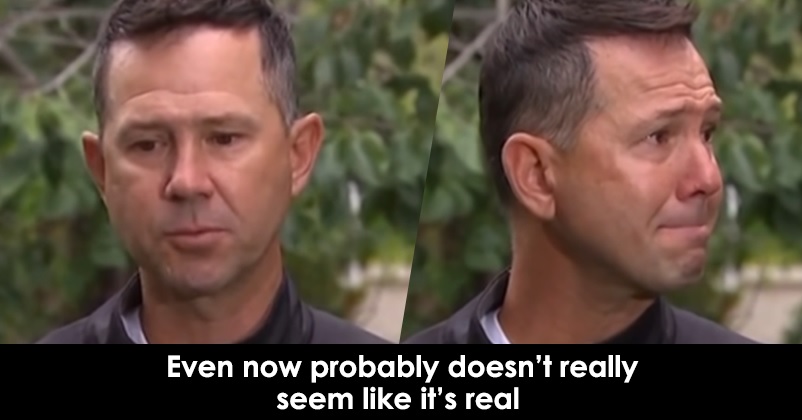 Shane Warne’s sudden departure on March 4 has left the whole cricket world in shock especially those who have shared the dressing room with the legendary cricketer and Ricky Ponting, the former Australian skipper, is also one of them. Shane Warne was 52 years old and heart attack is being suspected as the reason behind this unfortunate incident. 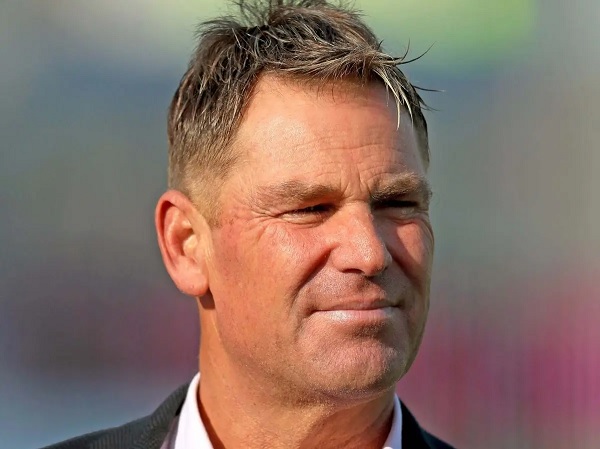 Ricky Ponting who played a lot of cricket alongside Shane Warne broke down while paying tribute to his former teammate and he was not able to control his tears while speaking about Warne. Ricky Ponting stated that Shane Warne revolutionized the art of spinning and also referred to him as the most competitive bowler of the game.

47 years old Ricky Ponting said that just like the whole world, he also got shocked because of the sudden nature of the incident. He said that he slept in night knowing he had to take his daughters for netball in the morning but then he had to confront this sad news which he was not able to believe as it was so sudden. He added that he took few hours to digest the news that a part of his life has got separated from him and he went through all the memories associated with him. 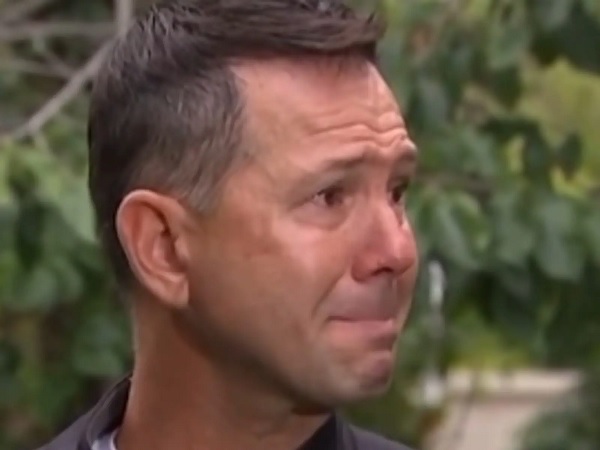 Shane Warne made his debut at the international level in the year 1992 and he represented his country till 2007. In his illustrious career, he played 145 test matches in which he took 708 wickets and as far as ODI is concerned, he played 194 ODI matches and took 293 wickets.

Jadeja Reveals His Feelings For Shane Warne, Recalls His Special Moment With The Legend
“Babuji Zara Dheere Chalo,” Shikhar Dhawan & Chahal Come Up With A Hilarious Video For Fans