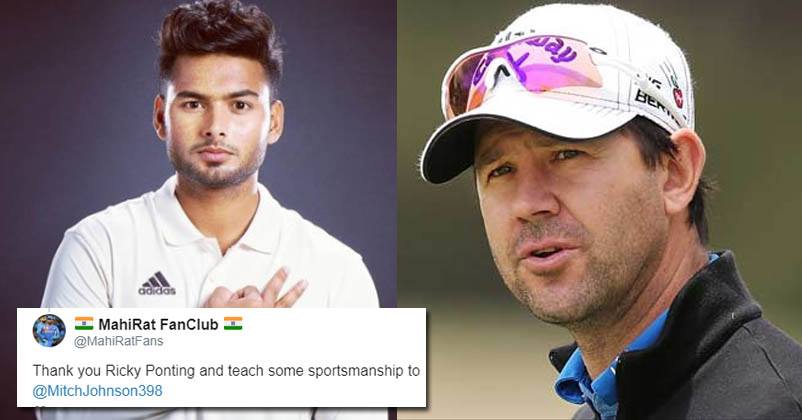 If we were to ask you, who according to you is the star player of the India versus Australia test series? Most of you would unanimously answer, Rishabh Pant.

Pant has proved his mettle over and over again in the last few matches, and his century in Sydney in the fourth test. 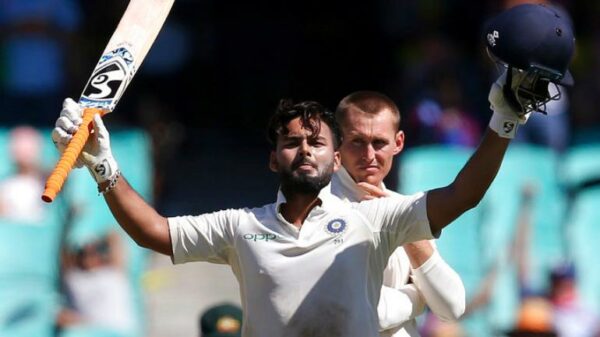 Despite sledging and taunting remarks from Tim Paine and others, Pant has held his own and won hearts all over India and abroad.

In fact, the Australian player Ricky Ponting feels that Rishabh Pant is truly a force to be reckoned with and called him the next Adam Gilchrist. 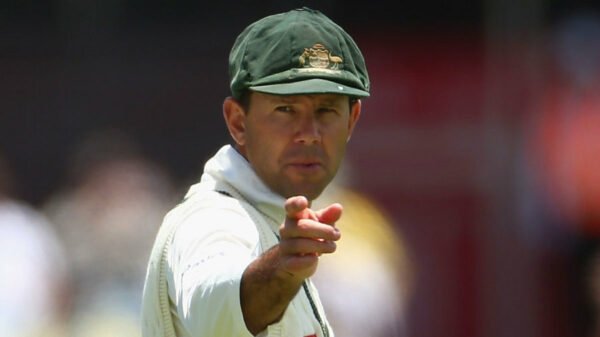 Check out what he said,

"He is sort of like another Adam Gilchrist" – Ricky Ponting on Rishabh Pant after the India wicket-keeper batsman hit an entertaining 💯 at the SCG.

Ricky Ponting was also full of praises for Pant because of his excellent sense of the game. This is how fans reacted to the news on Twitter:

Gilly rocks but Rick himself comparing Pant to Gilly is commandable!!

Thank you Ricky Ponting and teach some sportsmanship to @MitchJohnson398

I think Pant is excellent keeper/batsman, he is underrated in this series. Well done.

Yeah. Actually a bit of Gilly and Mahi. Has plenty of time on his side. Provided he is able to handle the adulation back home and keep his feet firmly on ground we're in to watch a great cricketing career. #AUSvIND #SydneyTest @ICC

KL Rahul Admits That The Catch Was Not Clean, Umpire And Fans Appreciate His Honesty
India Beats Thailand 4-1 In AFC Asian Cup, Netizens Congratulate Them On Their Win