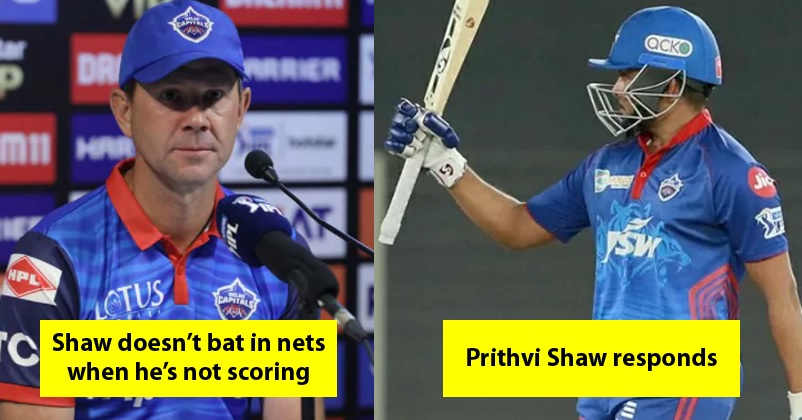 The young Indian cricketer Prithvi Shaw is a special talent but there are times when he finds it difficult to score runs for his team. He had a great outing in the IPL 2021 as he scored 308 runs in the 8 matches that he played for his team Delhi Capitals and DC was at the top of the points table with 6 wins. The IPL 2021 got postponed mid-way after some players and staff members got infected with COVID-19. 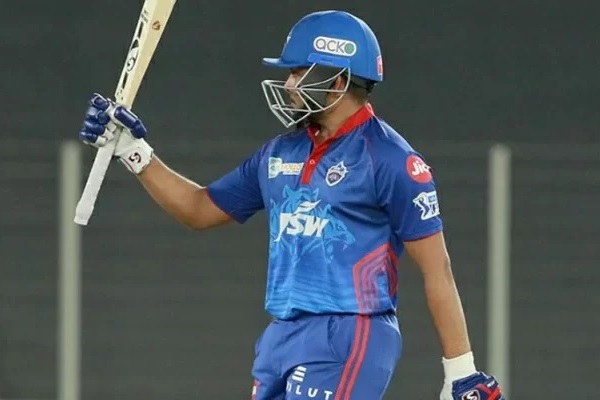 Even before the IPL 2021, Prithvi Shaw was in a great form as he scored 827 runs in the Vijay Hazare Trophy with a high average of 165.40 but prior to that, he performed poorly in the IPL 2020 as he scored only 228 runs and his average was 17.54 which was pretty low for a batsman of his caliber.

The head coach of DC, Ricky Ponting has expressed his unhappiness over the fact that Prithvi Shaw doesn’t like to bat in the nets when he is not scoring runs in the matches. Recently, Shaw opened up on this matter as he said that last year when he was performing well and scoring runs, he wanted to keep on batting but there came a time when he was not able to score runs. He kept on training continuously but no fruitful result was there and he was still not able to score runs after which there came a point when he got fed up and he halted his training as it was not making any sense to him. 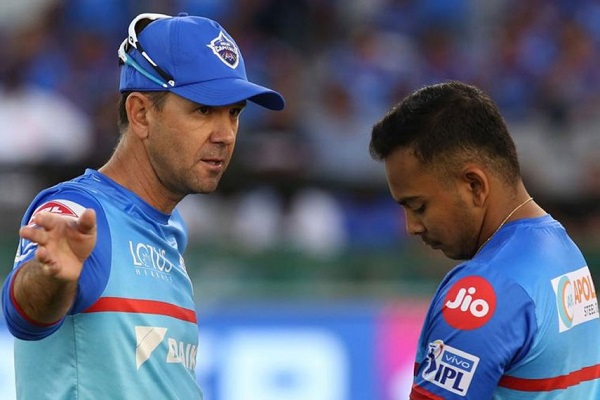 While talking to a cricket portal, Prithvi Shaw said that Ricky Ponting sir was talking about the time when he stopped his training for some time and took a backseat after he was not able to score runs in matches.

Prithvi Shaw may have been in an excellent form off-late but still he wasn’t included in the Indian squad which is going to play the final of the World Test Championship against New Zealand at Southampton, England in June.

Suryakumar Reacts To Heated Argument With Kohli In IPL2020, Says “I Was Happy He Sledged Me”
Twitter Roasts ICC For Showing Waqar Younis As Indian Player In Hall Of Fame Graphic