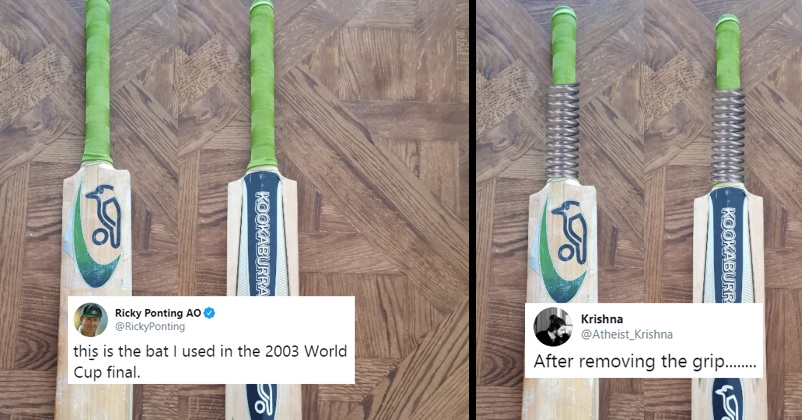 Ricky Ponting, the former Australian cricketer, is one of the greatest batsmen as well as one of the most successful skippers of the world. The right-handed batsman made his debut for Australia in the year 1995 against Sri Lanka and what makes him special is the fact that he was a part of the world cup winning teams three times – 1999, 2003 & 2007. In the year 2003 and 2007, he was the skipper of the team and led his team from the front. 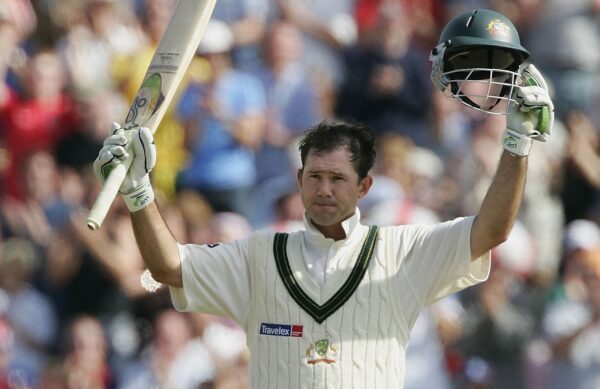 The win in 2003 was quite special for Ricky Ponting as just two days after the start of the World Cup campaign, Shane Warne was sent back because he was found positive for a substance which is banned. Problems for Ponting increased further when Jason Gillespie got injured but he showed his leadership skills because of which the Australian team remained unbeaten in the tournament and won the cup after defeating Sourav Ganguly led Indian team in the final.

In the 2003 final, Australia batted first and gave a target of 360 runs to the Indian team with the help of powerful hitting of Adam Gilchrist and brilliant knocks of Ricky Ponting and Damien Martyn. Ponting scored 140 runs which included 8 sixes and 4 fours. In response, the whole Indian team got out for 234, making it completely a one-sided match.

On March 23, Cricket Australia shared a video of the innings of Ricky Ponting as that final was also played on March 23 that year. The caption that Cricket Australia wrote with the video was, “On this day 17 years ago, @RickyPonting produced one of the all-time great innings as Australia claimed the 2003 World Cup title!”.

On this day 17 years ago, @RickyPonting produced one of the all-time great innings as Australia claimed the 2003 World Cup title!

Soon the former Australian skipper also took to Twitter and shared the photo of the bat with which he played in 2003 final. 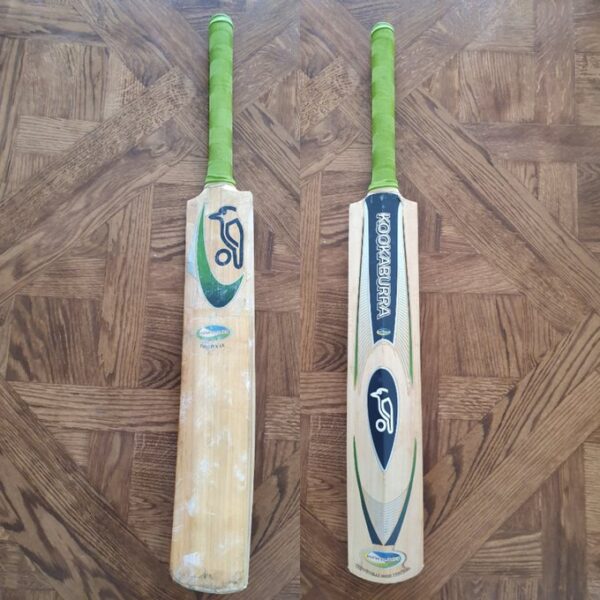 Ricky Ponting tweeted, “Given we’ve all got a bit of time on our hands as we stay at home, thought I’d go through what I’ve kept from my career and share some of it with everyone on a regular basis – this is the bat I used in the 2003 World Cup final”.

Given we've all got a bit of time on our hands as we stay at home, thought I'd go through what I've kept from my career and share some of it with everyone on a regular basis – this is the bat I used in the 2003 World Cup final. pic.twitter.com/meoBP6NJvg

After the 2003 final, a rumour was doing rounds as per which Ricky Ponting had a spring in his bat’s handle as he scored 8 sixes pretty easily. The Indians started to troll Ricky and asked him to show the spring as well. Here are some of the selected tweets:

After removing the grip…….. pic.twitter.com/Juw3GivCAz

Please tear the bat,I want to see if there's a spring in it 😂

Cricket fans from India searching spring in this bat pic.twitter.com/IkyCrAKfby

So can you find the spring?