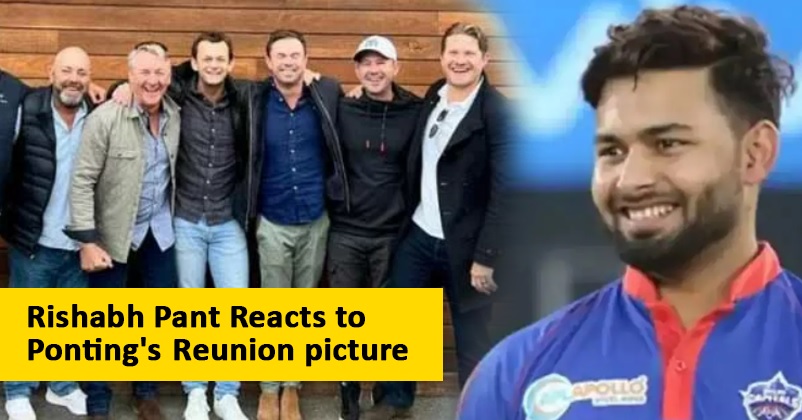 The Australian cricket team has always been known for its competitive and aggressive attitude especially in the times when Ricky Ponting used to lead the squad. The period during which Ricky Ponting led the Aussie team is referred to as the “golden era” of Australian cricket and he is the most successful skipper in the history of international cricket as the team has won 220 matches out of 324 matches (winning percentage – 67.91%) under his leadership. 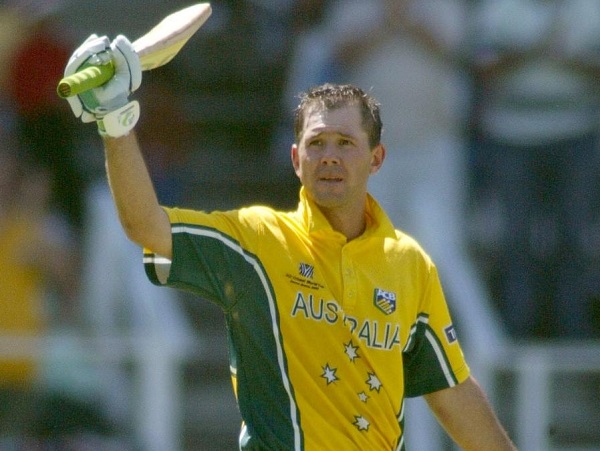 Ricky Ponting is also one of the greatest batters of all times and he is the second on the list when it comes to maximum international centuries as he has scored 71 centuries in international cricket after the Indian legend Sachin Tendulkar. Ricky Ponting was a part of three ODI World Cup winning sides (1999, 2003 and 2007) and in the last two, he was the captain of the team.

Currently, Ricky Ponting is the head coach of the IPL team Delhi Capitals and recently he shared a photo on Instagram with his old teammates including Brett Lee, Mathew Hayden and others with the caption, “And the band is back together. What a weekend with these legends.” 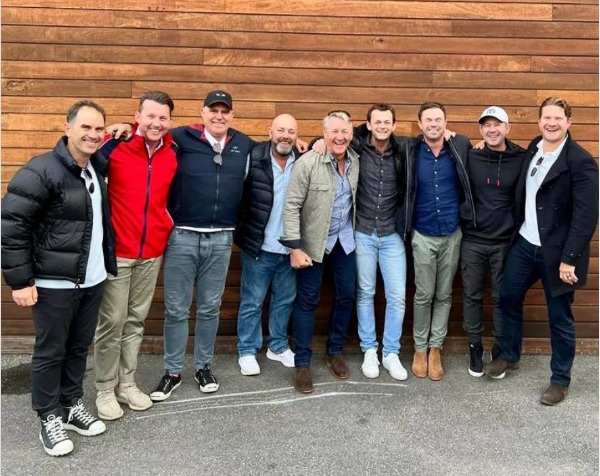 The photo soon went viral as it was really great for cricket fans to see their favourite cricketers together one more time. Many fans posted their comments in which they expressed their joy, however Shane Warne and Andrew Symonds were dearly missed by them.

The Australian cricketer David Warner also saw the photo and commented, “Miss you Ricky” with a heart emoji. The young Indian cricketer Rishabh Pant who leads Delhi Capital also made a perfect comment as he wrote, “All the bosses are together” with a fire emoji. 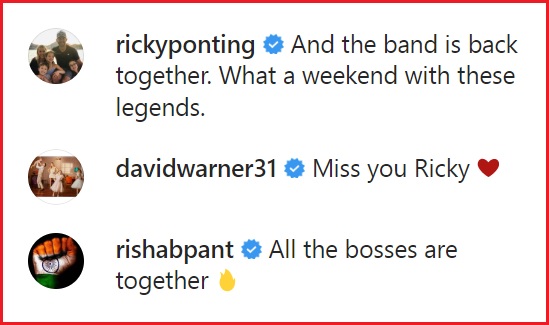 Cricket fans are eagerly waiting for the Asia Cup 2022 which is going to start from August 27 in UAE and India will be playing its first match against its arch-rival Pakistan. During an interview when Ricky Ponting is asked which side he will stick with, he says that he will go with India despite the fact that Pakistan is a strong team and it also has superstars but it will be difficult to defeat India in the Asia Cup and the T20 World Cup as well because their depth is far better than the other teams. He also calls the Indian team his favourite to win the Asia Cup 2022.

India will certainly be missing its pace sensation Jasprit Bumrah who has been ruled out of the tournament because of injury.

Seeing legends together once again is nostalgic!

Pujara’s Daughter Has An Adorable Reaction As He Smashes 174 Runs For Sussex, Video Goes Viral
Sam Billings Hits Back At Dean Elgar For His “Egg On Faces” Remark Over Bazball