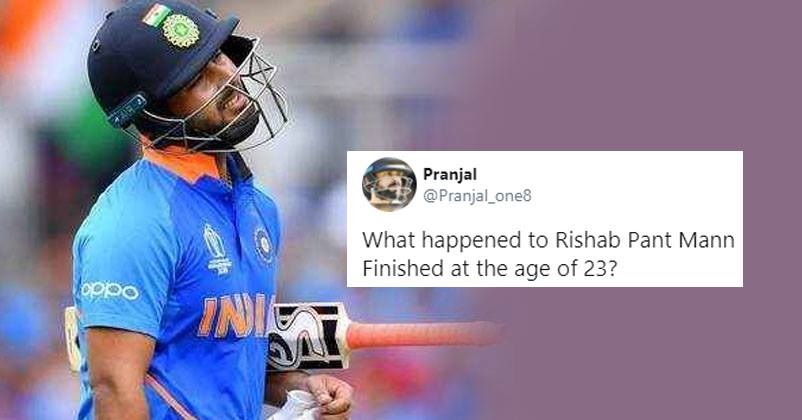 There is no denying the fact that Rishabh Pant is a talented cricketer but now the cricket fans have got irritated as he is not performing well in the field for a long time despite getting repeated chances. Rishabh has shown the spark on few moments but it is nothing in comparison to the chances he has got and recently, he once again wasted a chance to secure his berth in the first test match against Australia.

Rishabh Pant is a part of the Indian squad which is on the tour to Australia but he didn’t get the chance to play in the ODIs and T20Is and now he has also missed the opportunity of playing the first test match at least. As per the former Indian cricketer and commentator Aakash Chopra, Rishabh Pant has gone to Australia as a tourist. 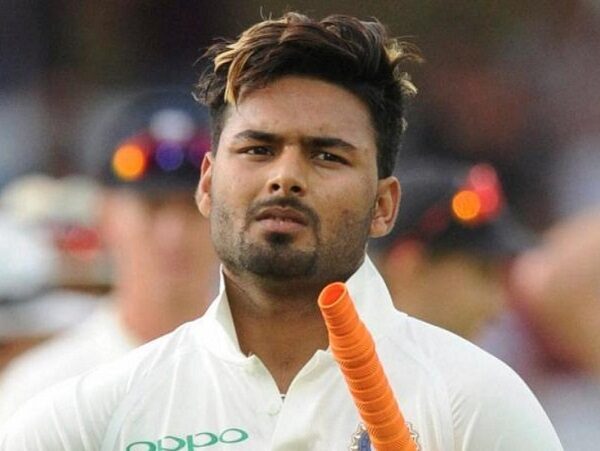 The first test will start on December 17 and it will be played in Adelaide. Pant may have got a chance to play this day-night test match if he had scored some runs in the practice match. It was a great opportunity for Pant as the Indian team was already under pressure after losing 4 wickets on the score of 102 runs but the wicketkeeper-batsman got out for 5 runs after facing 11 balls. On the other hand, the senior contender Wriddhiman Saha showed resilience and scored useful 54 runs because of which his team was able to evade defeat.

India started well as they were 72 in just 8 overs, Prithvi Shaw (40) and Shubman Gill (43) paved the path for big score after the dismissal of Mayank Agarwal but soon India lost quick wickets and Rishabh Pant disappointed everyone once again.

Twitter has slammed the Indian youngster and some even go on to say that he is finished at the age of 23. Here are some selected tweets:

What happened to Rishab Pant Mann
Finished at the age of 23?

Rishabh Pant should be dropped and should be allowed to play 2 full seasons of club and first division cricket.
Can't score a run now. #AUSAvINDA

Oh #RishabhPant.. Nooooo..
Was such a great opportunity to make a comeback.. 😭

#IndiaAvsAustraliaA So today as always #RishabhPant got out cheaply and irresponsibly. Not his fans will defend him saying even Saha had got out on zero in previous innings. But none of them will talk about application and 50 + of Saha. Pant is waste. He can score once in a year

Rishabh pant not helping himself at all frustrating as always

I think Rishabh Pant saw this tweet and stopped whatever he was doing as well. https://t.co/ZaYyvMLMw5

Performance of Indian Wicketkeeper in the practice games:

Rishabh Pant has wasted an opportunity, gone for 5.