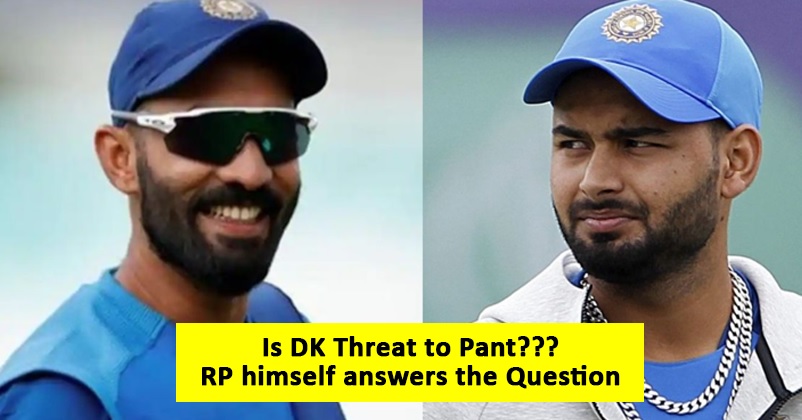 The Indian wicketkeeper-batsman Dinesh Karthik made a great comeback in the Indian team after a period of 3 years on the basis of his wonderful performances in the IPL 2022. Though the age was not on his side, still the selectors had to select DK in the national team and it won’t be wrong to say that he has justified his selection whenever he has got a chance whether it is against South Africa or against West Indies. 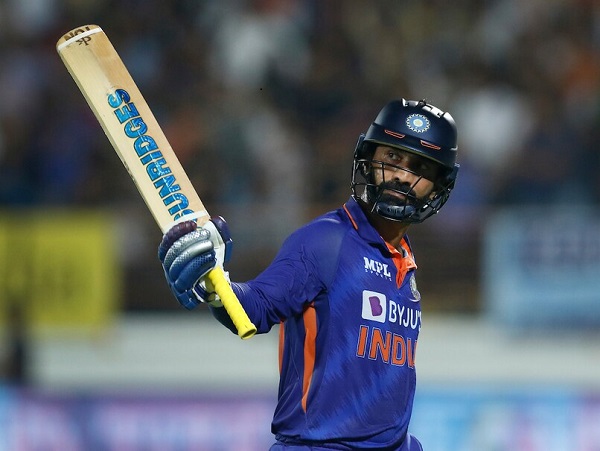 As of now, the complete focus of the selectors and the team management is on selecting a strong team for the T20 World Cup which is going to take place in October in Australia this year and many former cricketers and experts are of the opinion that the team should have either Rishabh Pant or Dinesh Karthik for this mega event. Fitting both in the team will be a big exercise for the skipper Rohit Sharma and coach Rahul Dravid in Asia Cup as well because KL Rahul and Virat Kohli are making a comeback in the team. It is quite certain that they both (KL Rahul & Virat Kohli) will figure in the squad plus it will also need the services of all-rounders Hardik Pandya and Ravindra Jadeja so the management may need to make a choice between DK and Rishabh Pant. However till now, both of them have figured in the team for the shortest format and India has performed quite well.

When Risbabh Pant is asked about the risk of losing his place to Dinesh Karthik, the former gives a very straightforward reply as he says that the players don’t think on such lines, they just focus on giving their 100 percent to the team and everything else depends on the coach, skipper and how the team can get benefitted from that. 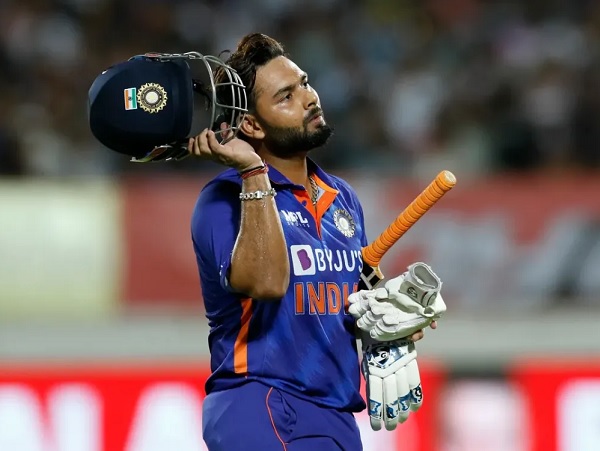 Presently, the Indian squad is gearing for the Zimbabwe tour where it will be playing 3 ODIs starting August 18 but many players including Dinesh Karthik and Rishabh Pant have been rested for the series and they will feature in the Asia Cup which will start from August 27 in UAE. The tournament is hosted by Sri Lanka but it is being held in UAE and India’s first match will be against its arch-rival Pakistan on August 28.

Who do you think should be selected if the team has to go with either Rishabh Pant or Dinesh Karthik?

“I Am Gonna Stay Quiet,” Andre Russell Takes A Dig At West Indies Management
Shoaib Akhtar Claims, “I Didn’t Know About Sachin Tendulkar & His Stature, Was Lost In My World”