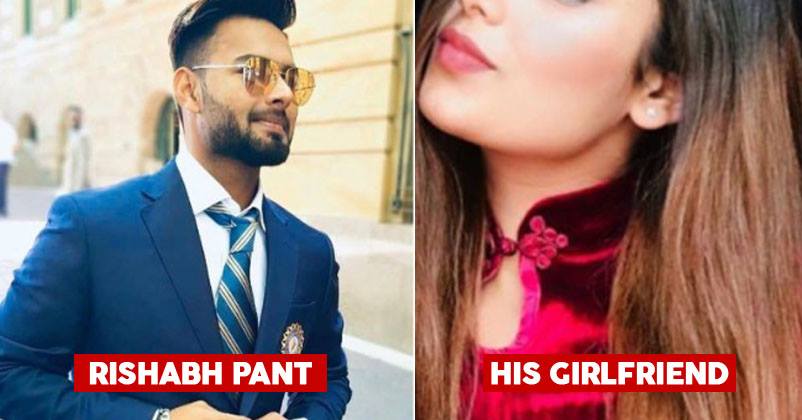 Indian cricketer Rishabh Pant has impressed everyone with both his performance on the field and his chatting abilities during the Australian tour. The wicket-keeper batsman is once again in news but not because of cricket.

He was among the top-scorers in the Australian series in which he made his Test debut. He scored 350 runs in the series which is more than what the skipper Virat Kohli scored in the series. Rishabh’s average was 58.33; however, he is behind Cheteshwar Pujara who scored 531 runs with an average of more than 74.

Rishabh is presently in India as he is not playing the ODI series and is busy posting photos on his Instagram account. One of his photos caught everybody’s special attention as in this pic, he was seen with a beautiful girl. The caption that he wrote while sharing the image is, “I just want to make you happy because you are the reason I am so happy ❤️” 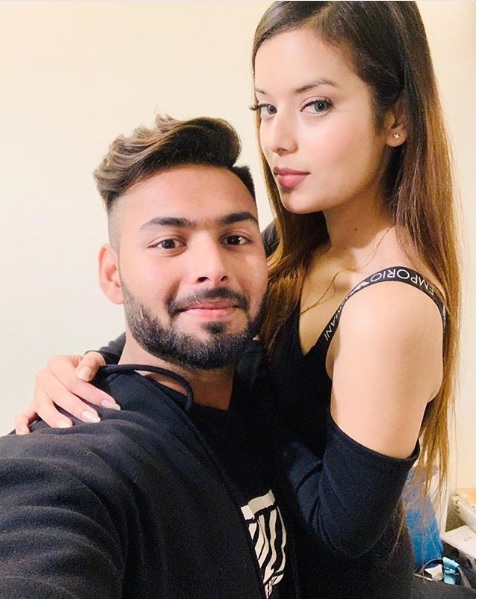 It was easy for everyone to understand that she is Rishabh’s girlfriend but do you know more about her?

Well, the special girl in the photo is Isha Negi and the same photo has been shared by her with caption, “My man, my soulmate, my best friend, the love of my life. @rishabpant.”

Isha is a student of Amity University, Delhi, from where she is pursuing BA English honours and as per the reports, she has become a superstar of her college. She has completed her schooling from Convent of Jesus and Mary (CJM), Dehradun. What’s more, her Instagram profile says that she is an entrepreneur and interior decor designer.

Here are some of the lovely pics of the beautiful girl: 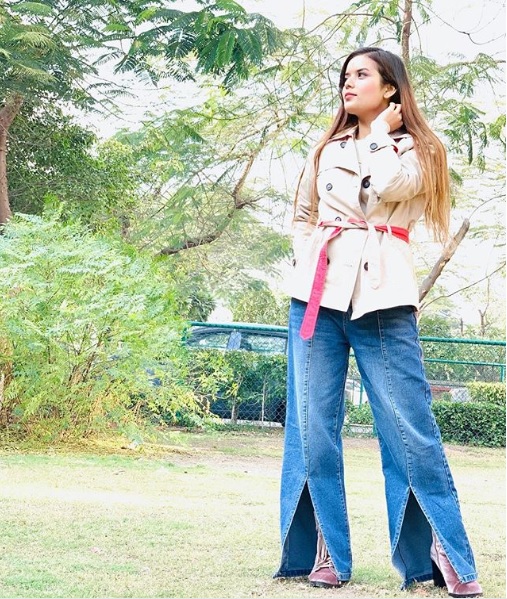 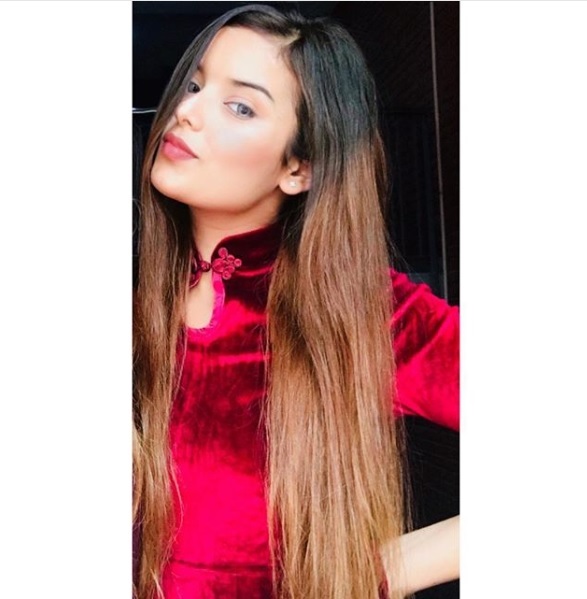 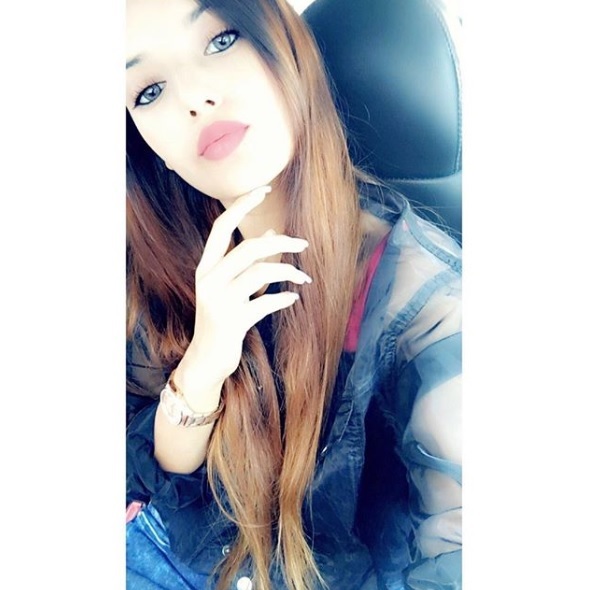 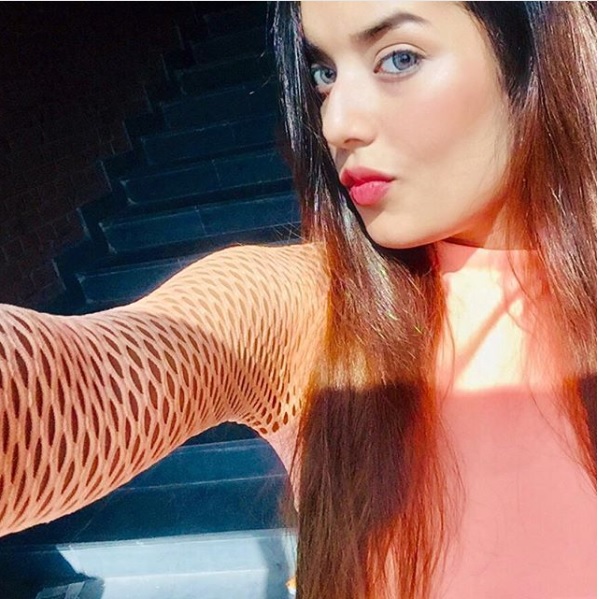 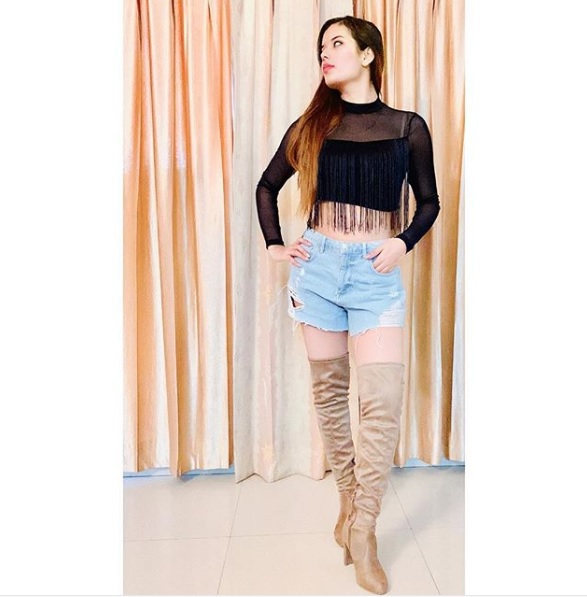 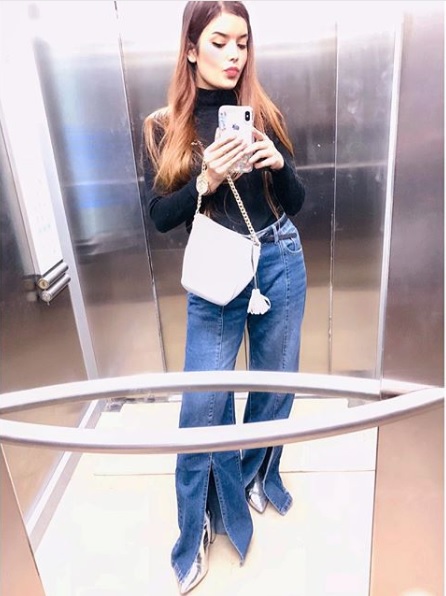 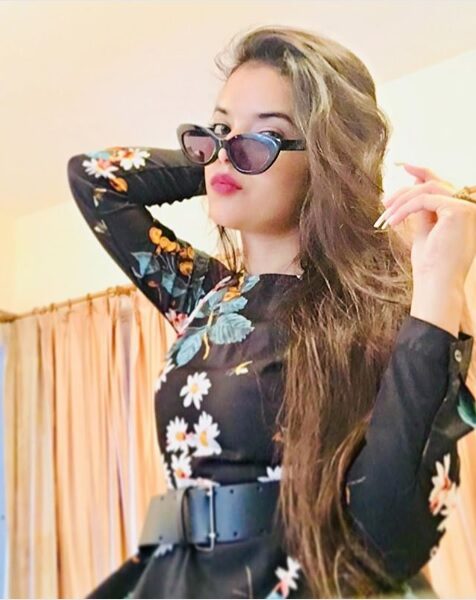 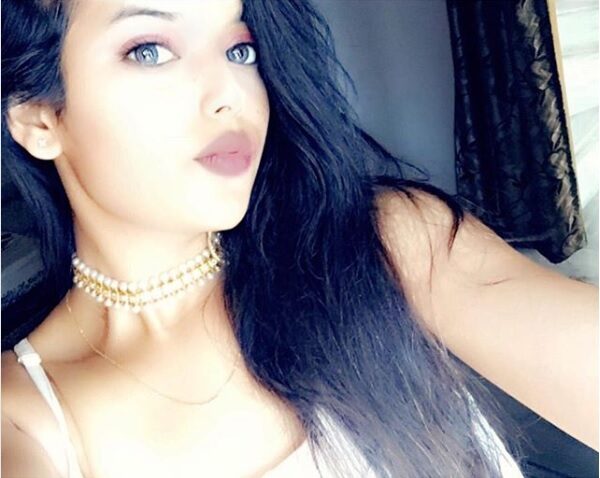 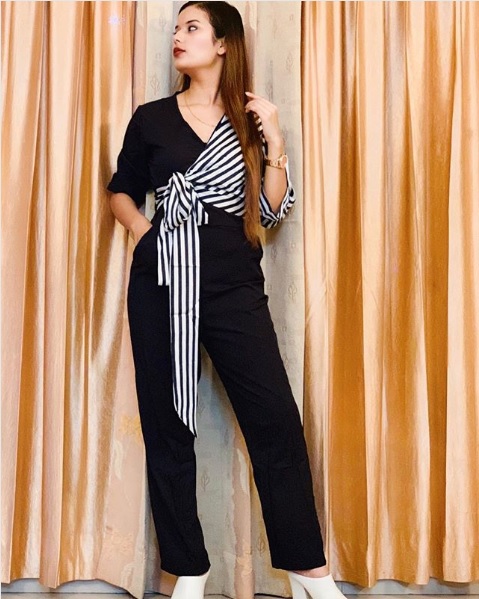 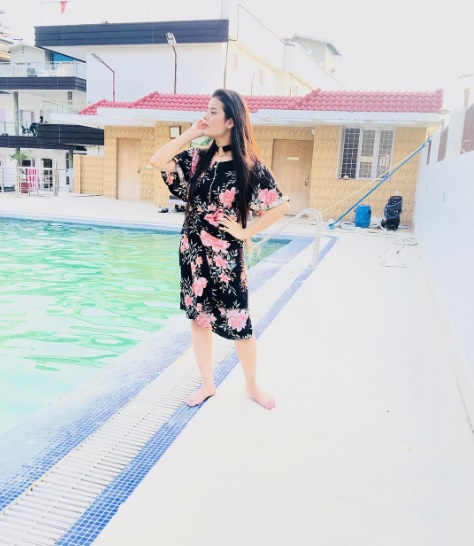 Cute and gorgeous, isn’t she?

Did Ranveer Singh’s Father Pay 10 Lakh For His Debut? This Is What Ranveer Has To Say About It.
Ranveer Singh Reveals Deepika Padukone Has Three Strict Rules For Him Post Marriage