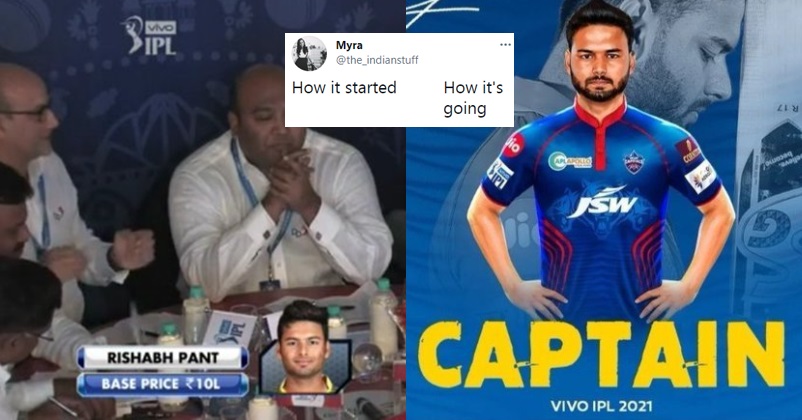 The England cricket team’s tour of India came to an end with the visitors losing the 3-match ODI series by 2-1 after they also lost the 4-match test series and 5-match T20I series as well. The young Indian cricketers have played a great role in the victory of their team and Rishabh Pant is also one of them. The 23 years old wicketkeeper-batsman performed well not only with the bat but also with the gloves on the Australian tour and after that against the England cricket team as well. 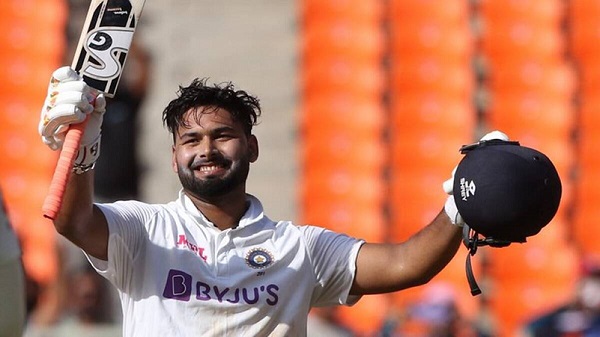 Fans of Rishabh Pant were quite excited to see him playing so well and their happiness reached a new level when they came to know that Pant has been appointed as the new skipper of the IPL team Delhi Capitals. This decision was taken by the Delhi franchise after its skipper Shreyas Iyer suffered a shoulder injury in a match against England and was ruled out from the tournament.

Rishabh Pant is also very elated and in a statement issued by the franchise, he states that Delhi is the city where he grew up and his IPL journey also started from there only six years ago. He further added that leading DC was one of his dreams that he was seeing for a long time and now after getting this opportunity, he feels humbled. Rishabh Pant also says that he is very grateful towards the owners of the team who have believed in his capability for this role and he just can’t wait anymore to give his best for DC considering the fact that he has an amazing coaching staff and many senior players around him. 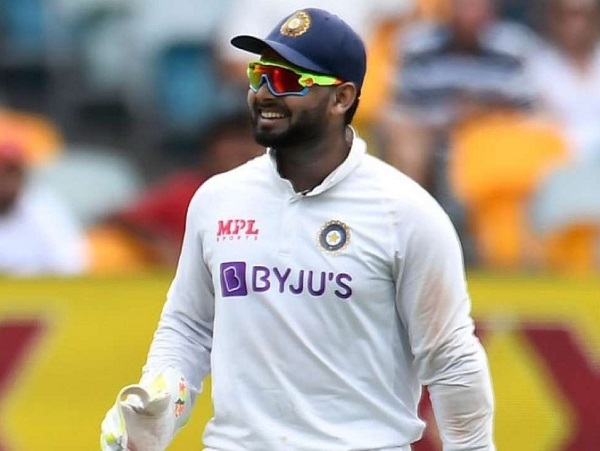 The creative memers took it as an opportunity to flood Twitter with memes and jokes and some also used this chance to take a dig at Ravichandran Ashwin, Shikhar Dhawan, Ajinkya Rahane and Steve Smith because these players are pretty experienced in comparison to Rishabh Pant but they didn’t get the opportunity to lead the team.

How it started How it's going pic.twitter.com/bskx1l9Ure

Rishabh Pant after getting captaincy. pic.twitter.com/t0iXDawEo3

The head coach of DC, Ricky Ponting also says that the coaching staff is also very excited and looking forward to work with Rishabh Pant. According to Ponting, the team has performed well under Shreyas Iyer’s leadership in the last two seasons. The former Aussie skipper adds that it is a wonderful opportunity for Pant whose confidence must be high after performing great against Australia and England.

Do you think that DC has made the right decision by making Rishabh Pant their skipper?

Pat Cummins & His Fiancé Buy A Luxurious House For Over Rs 69 Crore. See The Pics
Rohit Sharma’s Little Daughter Shows How Her Father Hits A Six & It’s Too Cute To Miss