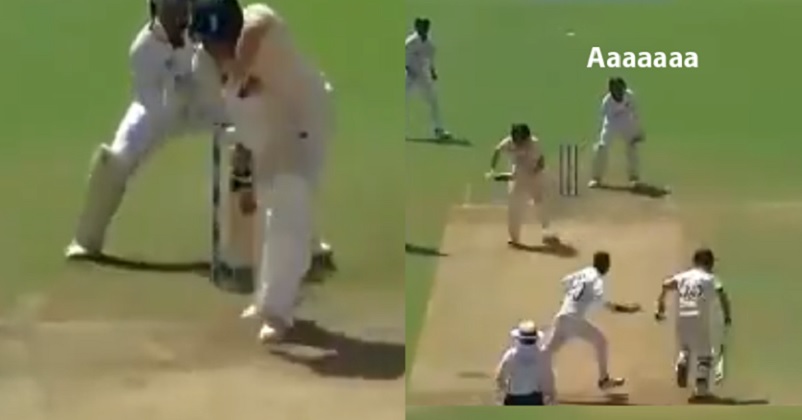 The Indian cricket fans still miss their favourite cricketer MS Dhoni behind the stumps but it won’t be wrong to say that Rishabh Pant has been trying his level best to fill the shoes of the former Indian cricketer who took retirement last year. Earlier, Rishabh Pant got trolled a lot for his poor wicketkeeping and his comparison with Dhoni was certainly making things difficult for him. But the young cricketer has slowly raised the bar by working on his skills and he has been performing well with the bat as well as the gloves for past some time. 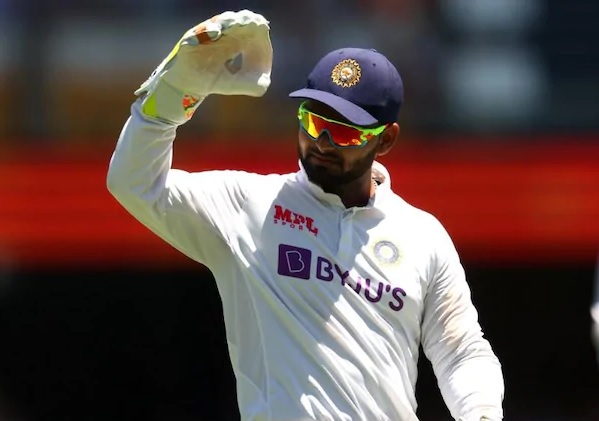 Rishabh Pant has also been involved in various other activities such as making funny comments, singing songs, having banter with the opponents, etc. Some time ago, we heard Pant singing “Spiderman, Spiderman” and yesterday he was involved in two incidents which made his fans go gaga over him.

The fourth and the final test match between India and England started yesterday at Ahmedabad and the visitors chose to bat first after winning the toss. However, the England batsmen once again failed in posting a good total on the score board and the whole team got out at the score of 205. Ben Stokes was the highest scorer for England with 55 runs and some useful contributions were made by Dan Lawrence (46), Ollie Pope (29) and Jonny Bairstow (28). 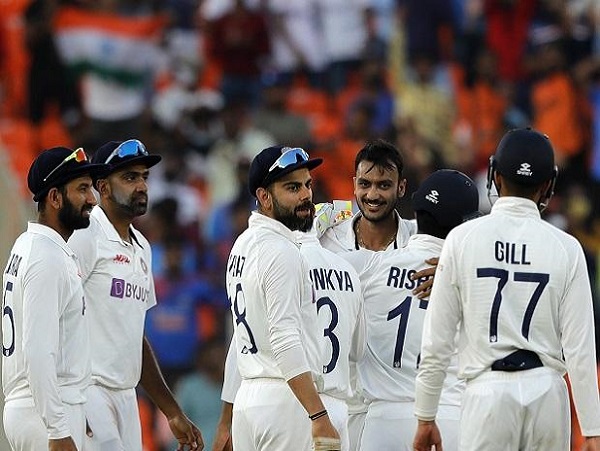 The first incident took place in the 8th over of the England innings when Zak Crawley was on the crease and Axar Patel was bowling. Zak Crawley was quite cautious while playing Axar Patel; after the 7.4th delivery, Rishabh Pant started shouting from behind the wickets, “someone is getting angry now, come on, let’s go” and on the very next delivery, Zak hit a shot in the air which was taken by Mohammed Siraj and the England opener was back in pavilion.

7.4 overs – Rishabh Pant "someone is getting angry now".

7.5 overs – Crawley hits the aerial shot coming down the track and gets out.#IndvEng #ENGvIND pic.twitter.com/8nKE8slOHJ

In the 25th over, another incident took place which made the Indian cricket fans go ROFL. The bowler was again Axar Patel and after Jonny Bairstow played him on the leg-side, the Indian wicketkeeper Rishabh Pant made a very strange and high-pitched sound.

Me when my Mom beats me with chappal – pic.twitter.com/UN1DCTP4kw

As far as the match is concerned, India’s score at the time of writing this article is 149/6 with Rishabh Pant and Washington Sundar on the crease.

How do you find the on-field antics of Rishabh Pant? Isn’t he a complete entertainer?