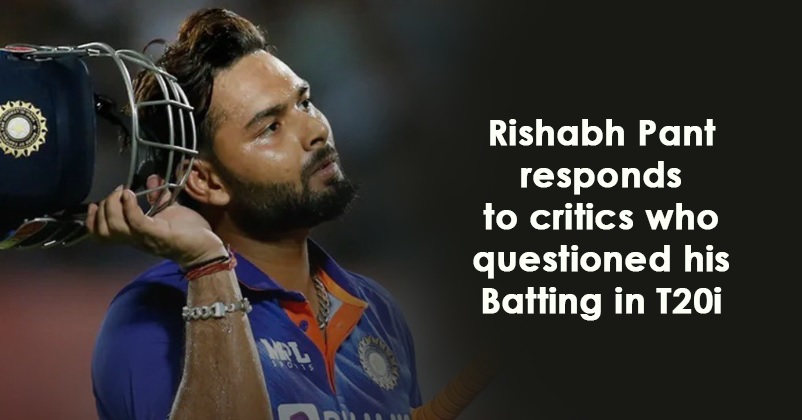 Rishabh Pant, the Indian cricketer who is currently leading team India in the 5-match T20I series against South Africa is going through a rough phase as he is not able to perform well with the bat in the series till now. He was appointed as the skipper of the team just one day before the series started as KL Rahul who was originally appointed the captain got injured and was ruled out of the series. 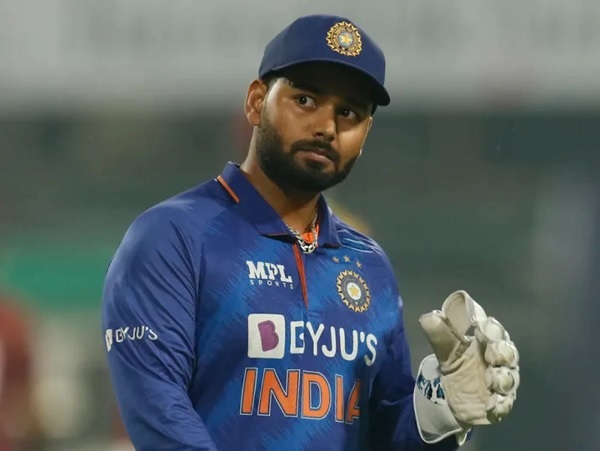 Earlier in the IPL 2022 also, Rishabh Pant was not able to perform well with the bat and even his captaincy came under radar because of a couple of controversial decisions. Some former cricketers even go on to say that Rishabh Pant doesn’t have the right attitude to lead the team. However at the moment, the wicketkeeper-batsman must be a little relieved as the series against South Africa got leveled by 2-2 after India defeated the visitors by 82 runs in the fourth T20I which was played at the Saurashtra Cricket Association stadium, Rajkot, Gujarat.

The cricketer who stole the limelight was Dinesh Karthik as he not only took his team out of a problematic situation but also helped India in posting a competitive total of 169/6 on the scoreboard. DK scored 55 runs for which he played only 27 deliveries and his innings included 9 fours and 2 sixes. He was well supported by Hardik Pandya who played a brilliant knock of 46 runs in 31 balls and he smashed 3 fours and the same number of maximums as well. The Indian bowlers also did a good job as they sent the whole SA team back in the dugout at just 87 runs and India won the match by 82 runs. 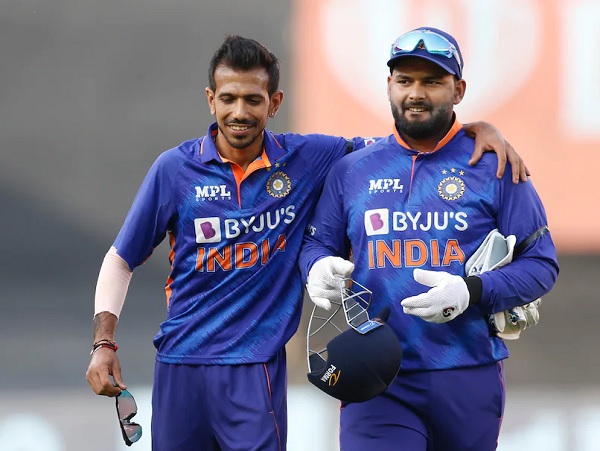 The stand-in skipper Rishabh Pant failed to make an impact as he got out for 17 runs and wasn’t able to play a big innings when his team needed the most. If we talk about this series, Pant has scored 29, 5, 6 and 17 and critics are constantly targeting him for his poor performance. What is more worrisome is the fact that he got out after trying to play a delivery which could have been wide and it once again raised questions on his shot selection and rash style of batting.

While speaking in the press conference after the match, Rishabh Pant was full of praises for DK and Hardik Pandya as he stated that he is really glad Hardik Pandya took the stand and DK went for the bounty because it was then the opposition bowlers came under pressure. It was straight fourth loss for Rishabh Pant as far as the toss was concerned and speaking about it, he said that they can only talk about the toss but finally it is the team usually which plays well and wins the match. 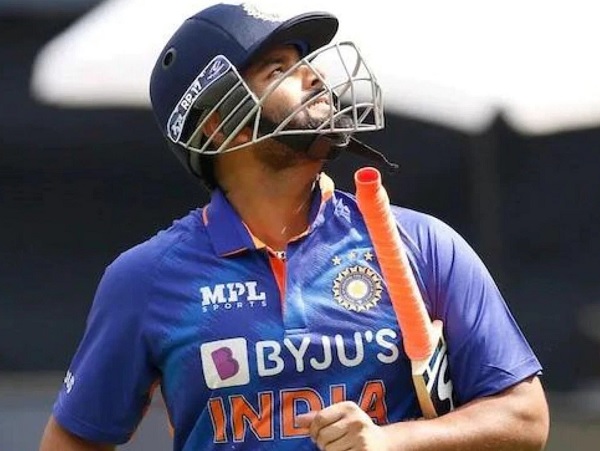 Talking about his own batting, he confesses that there are some areas in which he needs to improve; however there is nothing much serious. He adds that he is looking at the positives and hopefully he will be able to give 100 percent in Bangalore.

Which team do you think will win the final T20I as well as the series?

“He’s Dinesh Karthik 2.0,” Excited Fans React After DK’s Smashing 55 Runs In 27 Balls Against SA
This Ex-Cricketer Got Dropped From Team India, Was Picked For India A, Only To Carry Drinks