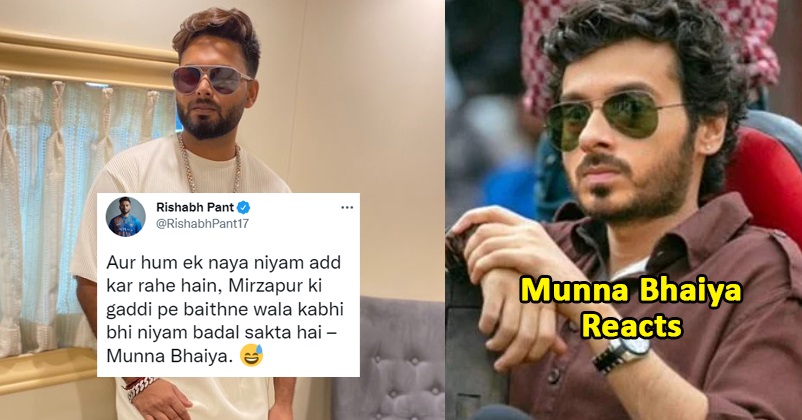 The young Indian cricketer Rishabh Pant is certainly a special talent as touted by some former cricketers and he has once again proved it in the third and the final ODI of the recently concluded 3-match series which was played between India and England. The third ODI was the decider as the series was leveled at 1-1; Rishabh Pant played a brilliant knock of 125 runs not out and stayed at the crease till the end in order to ensure that his team wins the match and the series as well.

The skipper of the IPL team Delhi Capitals is also pretty active on social media and recently he posted two photos of himself in which he is looking pretty stylish, wearing a gold chain and standing beside a chair. 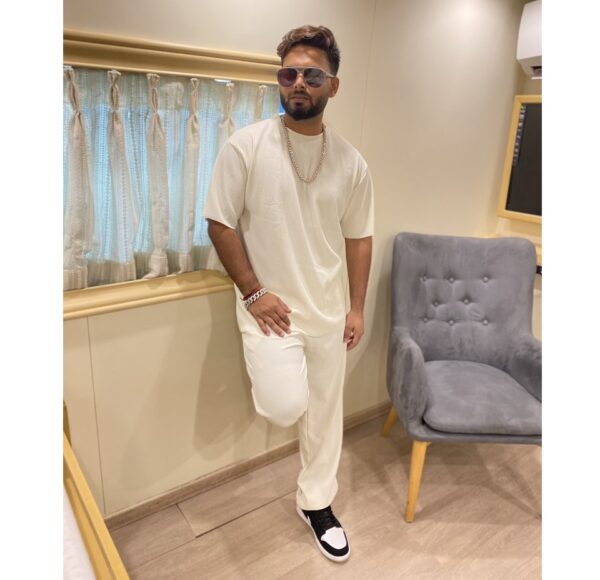 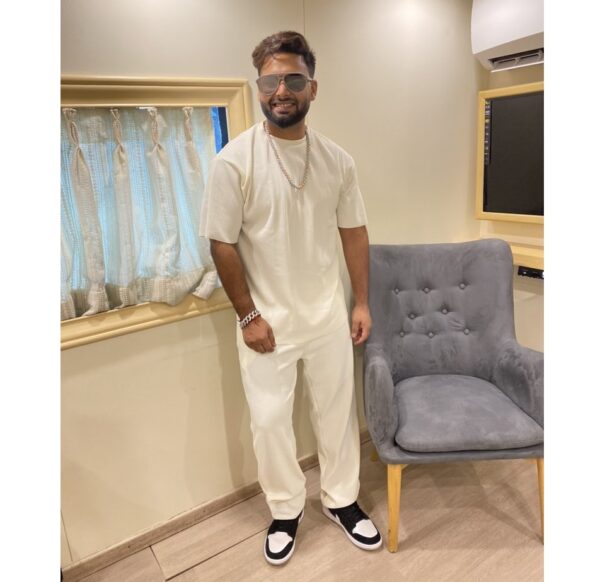 Soon the actor Divyenndu Sharma who played the character of Munna Bhaiya in the series and spoke this dialogue also responded to Pant’s tweet, saying that he is capable of it. 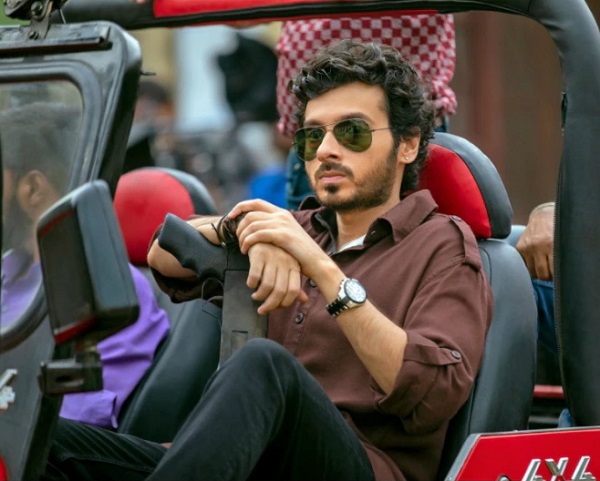 The Indian wicketkeeper-batsman reacted promptly, making it clear to Munna Bhaiya that it is his throne only. Rishabh Pant wrote, “Hahahahaha nahi Munna Bhaiya yeh gaddi aap ki he hai”.

Meanwhile the Indian team will now go to West Indies for playing 3 ODIs and 5 T20Is, Rishabh Pant has been rested for the ODI series but he will be back for the T20I series.

That was a cool interaction between the Indian cricketer and the actor Divyenndu Sharma!

Unlike Others, Pankaj Tripathi Enjoys Holiday In Village, Bathes In Tubewell & Makes Litti Chokha
Kareena Kapoor Pregnant For 3rd Time? Bebo Has The Most Hilarious Reaction To Pregnancy News