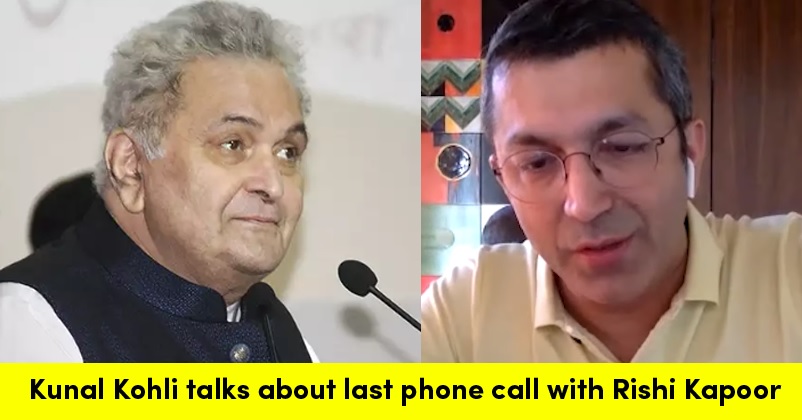 The veteran actor and one of the most loved romantic heroes of all times, Rishi Kapoor departed from this world a couple of days ago but the fans are still not able to believe that he is not with us now. The “Mulk” star was a very lively person and he used to rub his energy on everyone around him ensuring that all and sundry have a smile on their faces. 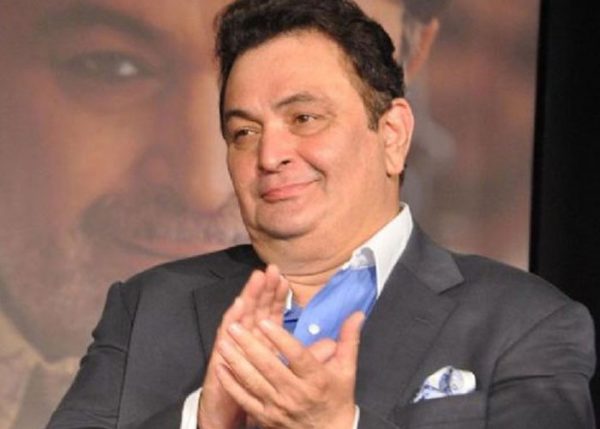 Rishi Kapoor debuted as a lead actor in 1973 and till 2000, he acted in around 92 movies in the lead role. He started playing character and negative roles after the year 2000 and kept on entertaining his fans. Rishi Kapoor and director Kunal Kohli worked together in three movies – “Hum Tum”, “Fanaa” and “Thoda Pyaar Thoda Magic” and they were pretty close to each other.

While talking to an entertainment portal, Kunal revealed that the “Karz” actor called him just before the lockdown was imposed and asked Kunal about what he was doing that time. Rishi Kapoor told the filmmaker that he wanted a big movie from him as the directors who are less talented than Kunal are making big flicks. He asked Kunal to make a comeback and prove to everybody that they are wrong about him. 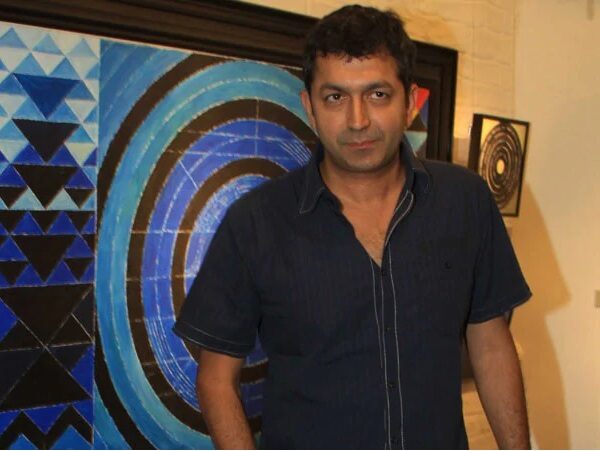 Kunal was not able to stop his tears as he told that at first, he didn’t believe the news of Rishi Kapoor’s departure, then he called Manish Malhotra who confirmed the tragic news. Kunal said that he broke down after hearing it, adding that nothing will be same without Rishi Kapoor, whether its life, Bollywood or parties.  Kunal is of the opinion that Rishi Kapoor shouldn’t have gone in this manner as the whole country is under lockdown and the “Chandni” actor deserved a better farewell.

Kunal also recalled the Twitter chat that they both had and he told the veteran actor that nobody can play the Dafliwala better than him as he is the original one.

There is no denying the fact that Rishi Kapoor was an inspiration for many and he will always be missed. RIP!

“In Beginning, I Wasn’t Very Happy Doing Ramayan As I Lost Many Film Projects,” Says Sunil Lahri
Irrfan Khan Was So Excited For His 3-Minute Role In First Film That He Made His Costume Himself