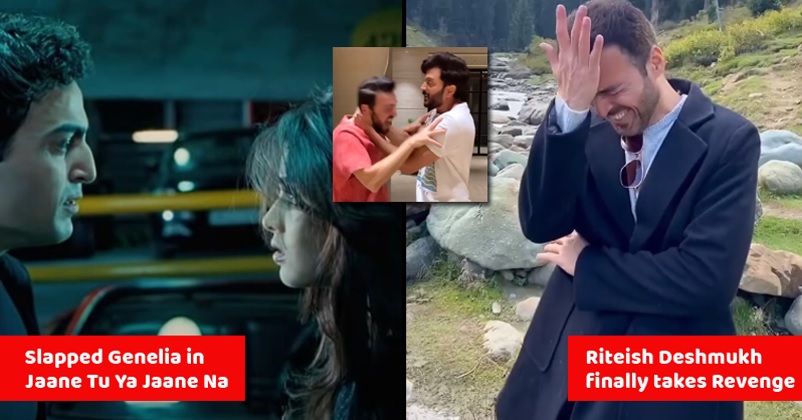 Bollywood actor Imran Khan may have not worked in any Hindi movie for a long time now but he certainly got a dream break in Bollywood with “Jaane Tu… Ya Jaane Na”.  Directed by Abbas Tyrewala, the flick released in 2008 and starred Genelia D’Souza in the female lead. Though Imran Khan acted in a couple of movies as child artist but “Jaane Tu… Ya Jaane Na” was his first movie as a lead actor and it was not only loved by audiences but critics also praised the film. 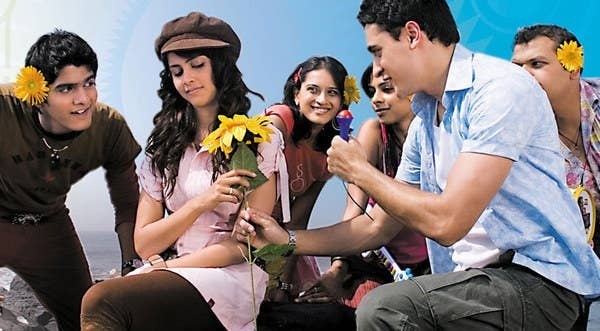 Genelia D’Souza is certainly one of the most loved actresses of the Indian film industry and in the movie there was a scene in which the actor Ayaz Khan slapped Genelia which was not taken in a good manner by the actress’ fans. Recently, Ayaz Khan posted a funny video he stated that the number one regret of his life is slapping Aditi (name of the character which Genelia played in “Jaane Tu… Ya Jaane Na”).

In this video, he also shared the comments which he received till date in which people expressed their anger for him because he hit Aditi. Ayaz Khan captioned the video, “It’s been 13 years but the hate doesn’t stop #JaneTuYaJaneNa”

However Riteish Deshmukh, the husband of Genelia D’Souza, took the responsibility of taking revenge from Ayaz Khan on behalf of all the fans and in an another video posted by Ayaz Khan, Riteish Deshmukh is seen hitting him after they both crossed paths. 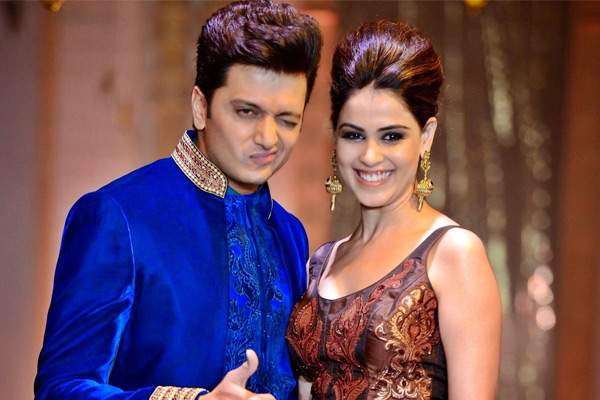 Ayaz Khan captioned the funny video as, “Will this hate ever stop??”

Riteish Deshmukh and Genelia D’Souza are among the most loved couples of the industry and as they are pretty active on the social media networks, sometimes they also post funny videos but this one was really cool. What do you say?