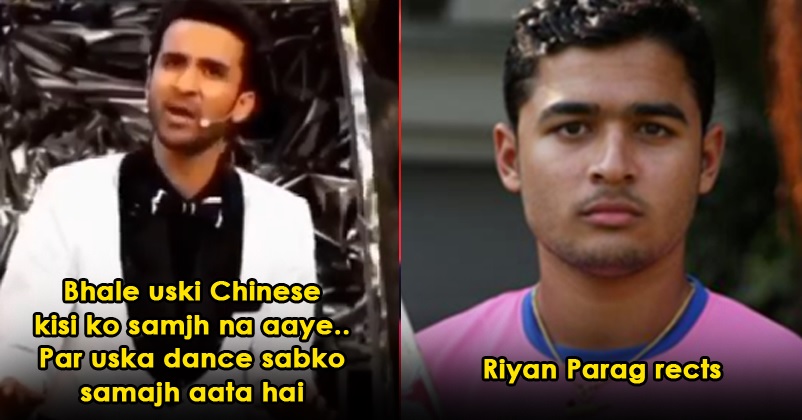 The popular dancer, choreographer and TV host Raghav Juyal has found himself embroiled in a controversy as some people found his remarks related to a contestant from north-east racist. 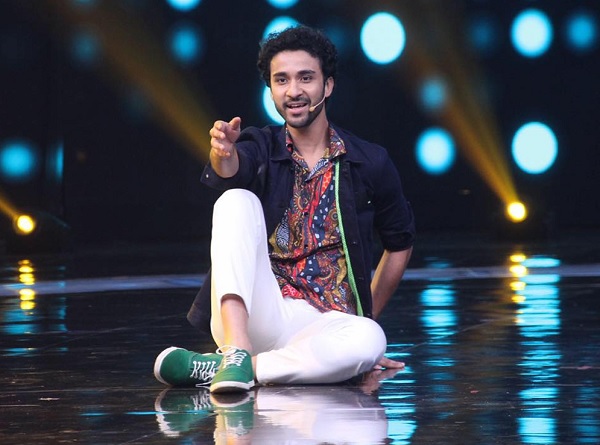 Raghav Juyal hosts the dance reality show Dance Deewane 3 and a clip from its recent episode is going viral in which he is seen introducing a young Assamese girl Gunjan Singh as Chinese and he also talks about some Chinese dishes. While introducing Gunjan Singh, Raghav says that it may be impossible to understand her Chinese but her dance is understood by everyone.

Racism!@TheRaghav_Juyal introducing Gunjan Sinha of Assam in #DanceDeewane3 of @ColorsTV with "Momo", "Chinese" and celebs like @remodsouza, @MadhuriDixit have no objection in it.
People of Assam is not Chinese, yet such shows always do racism comments.
When will it stop? pic.twitter.com/cOTA8s8nvy

Soon the video clip went viral and people started slamming him for being racist and making fun of north-east people. Even the Chief Minister of Assam, Himanta Biswa Sarma reacted on this matter and called Raghav Juyal’s comments shameful. 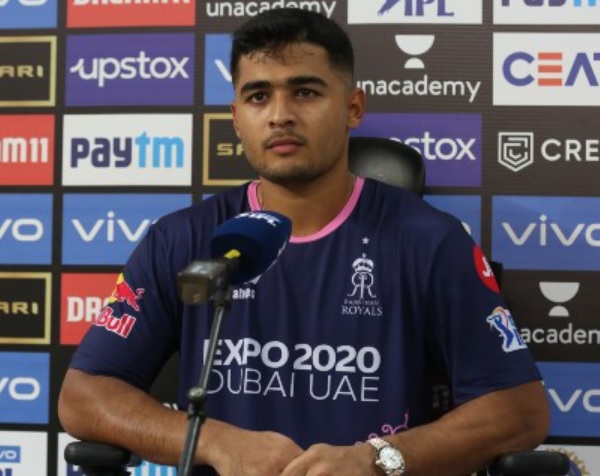 The Indian cricketer Riyan Parag who is from Assam also expressed his displeasure over the manner in which the little girl was introduced and though he asked everyone not to hate Raghav Juyal, he made it clear that Assam is also an Indian state just like other Indian states and the comparisons should stop now.

The young cricketer who plays for Rajasthan Royals in the IPL shared the video clip with caption, “Assam is very much in India as any other state. No hate to this man but these comparisons need to stop. Jai Hind. Joi Axom.”

Assam is very much in India as any other state. No hate to this man but these comparisons need to stop. Jai Hind. Joi Axom. 🇮🇳 https://t.co/pbgZRp2kCb

What baffled netizens more was that the Bollywood celebs Madhuri Dixit and Remo D’Souza who are the judges of the show had no problem with what Raghav Juyal did during the episode.

However after getting slammed a lot, Raghav Juyal also opened up on the issue and shared a video in which he not only clarified the whole matter but also talked about the story behind what he did in the episode.

Here is the video which Raghav Juyal captioned as, “Clarifying the misunderstanding To all my NORTH EASTERN friends”

Have you watched the show and the concerned episode? What is your take in regard to the whole matter? Let us know.

“I Was Stripped Of SRH Captaincy & Dropped For No Fault Of Mine, It Hurts,” Says David Warner
Suryakumar Yadav Praises Virat Kohli For Sacrificing His Batting Position For SKY