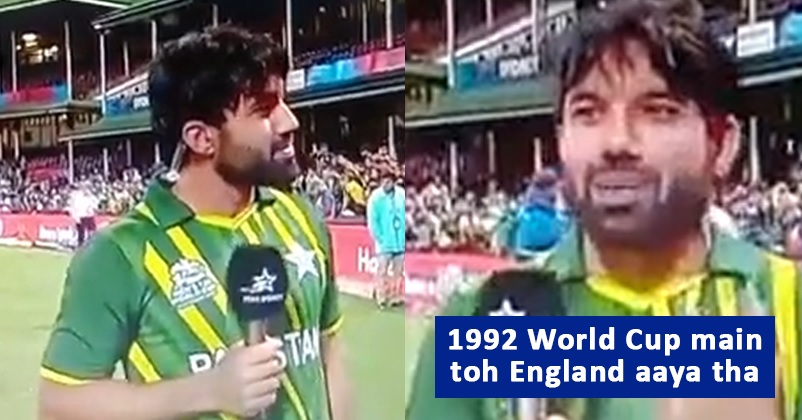 Pakistan became the first team to enter the finals of the ongoing ICC T20 World Cup 2022 as yesterday it defeated the New Zealand cricket team in the first semi-final match which was played at Sydney Cricket round. This is the first time since 2009 when Pakistan has entered the finals of the T20 World Cup and it won’t be wrong to say that Pakistan’s journey in the ICC T20 World Cup 2022 was a bumpy ride as it lost its first two matches to India and Zimbabwe and its chances of making into the knockout stage were almost nil. However, the Pakistan cricket team played really well in the next three matches and won all three of them. Nevertheless, things took an unexpected turn when Netherlands surprisingly defeated South Africa and Pakistan got the chance to play in the semi-finals. 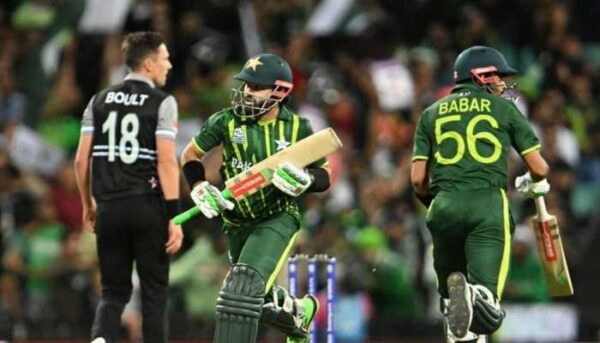 Pakistan’s wicketkeeper-batter Mohammad Rizwan was adjudged as the Player of the Match for his superb batting as he scored 57 runs in 43 balls and smashed 5 fours in his innings. After the match, Mohammad Rizwan had a conversation with Irfan Pathan and Jatin Sapru and when the Pakistani cricketer was asked which team Pakistan will like to face in the finals, Rizwan said that it is a tough question, boys (teammembers) are hoping that India will come in the finals, whether they qualify or not….. but in 1992 World Cup it was England that made it to the finals and all three of them laughed out after Rizwan made this statement.

Irfan Pathan once again asked the cricketer as to which team Pakistan wants to face in the finals and Rizwan said that he feels the biggest match is Ashes Test Series but India-Pakistan match is even above that and if that match happens, the whole world will be happy.

Here is the video of the conversation:

As far as the first semi-final is concerned, the toss was won by the Kiwis and they chose to bat first but their batting was not upto the mark as Kane Williamson scored 46 runs but he played 42 balls for it. It was Daryl Mitchell because of whom New Zealand was able to put up a respectable total of 152/4 as he scored 53 runs not out in 35 balls and his innings included 3 fours and 1 six. 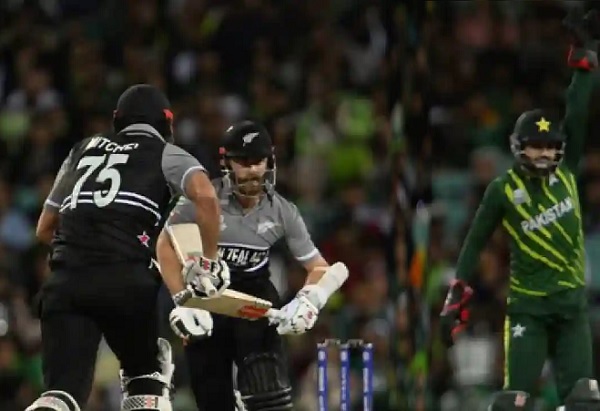 In response, Pakistan got off to a great start as skipper Babar Azam (53 runs, 42 balls, 7 fours) along with Mohammad Rizwan produced a partnership of 105 runs for the first wicket and Pakistan chased the target successfully with 7 wickets in hand in 19.1 overs.

The second semi-final between India and England has already started at Adelaide Oval and soon we will get to know which team will face Pakistan in the finals of the tournament.

R Ashwin Reacts To Viral Video In Which He Is Seen ‘Smelling’ Jerseys, Reveals The Reason
“The Biggest Fraud Of Cricket World,” Twitter Roasts KL Rahul With Memes For Dismal Show Vs ENG