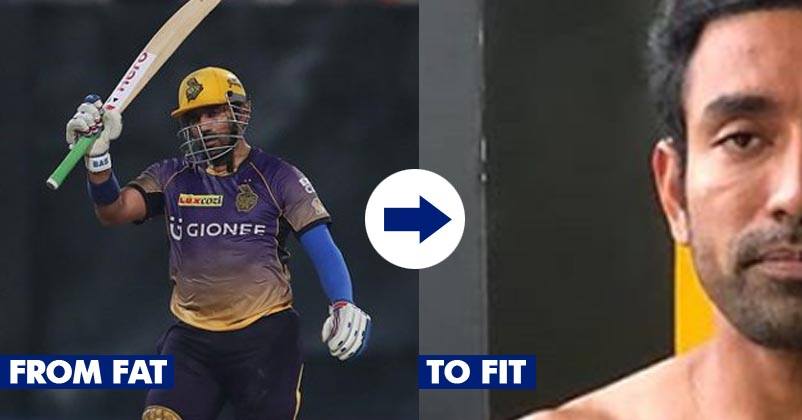 Fitness plays an important role in sports and Indian cricketers are getting very conscious towards their fitness nowadays. There is no doubt that skipper Virat Kohli is one of the fittest cricketers of the world and he lives a very disciplined life, keeping a check on his diet as well. Virat is an inspiration for not just young cricketers but some of his seniors as well.

Indian cricketer Robin Uthappa (32) who is known for his huge and powerful shots has shared a photo on Instagram in which he has compared two photos of himself. The first photo is from September 2017 while the second one is of present time.

This is how he used to look: 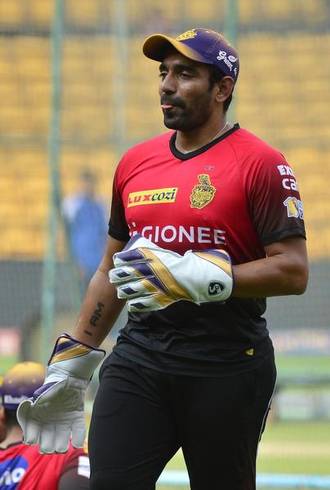 And here’s the major transformation: 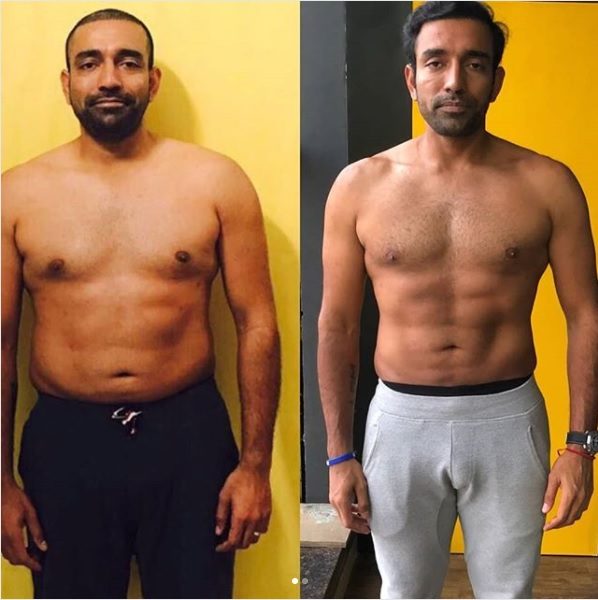 Robin knew that there was a scope of improvement in his body and he worked on it in a passionate manner. He has got rid of the extra fat and now his body has become leaner while his jawline is also visible now.

He has worked pretty hard for it and focused on not only his work-out but also his diet. It has been a long process and he has shared photos and videos of his progress on Instagram.

Here is one photo from August 2017 in which his back upper portion is visible and it is in quite good shape: 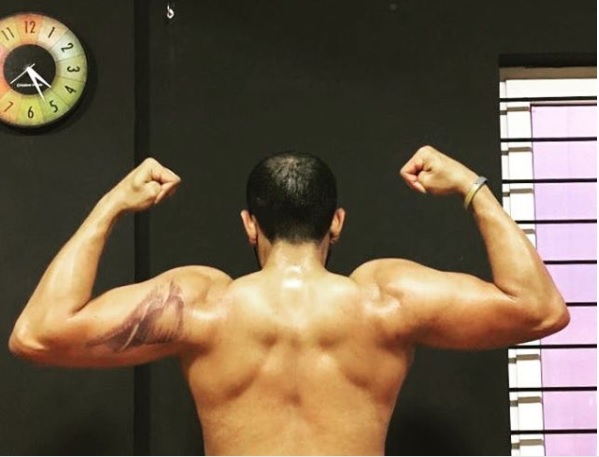 This pic is from September 2017 and Uthappa has shared it with caption “Getting There”: 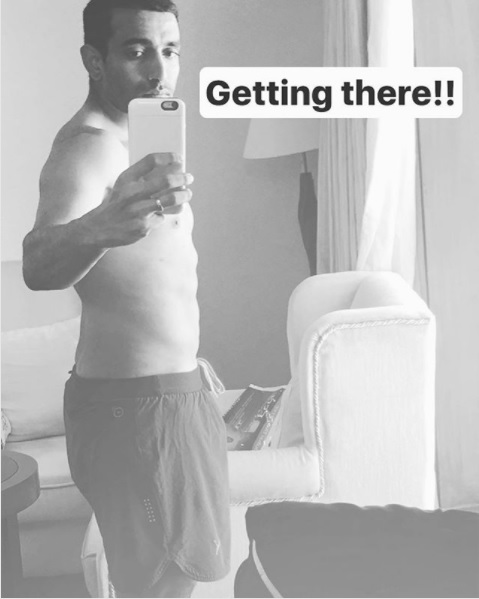 The photo clearly indicates that he had a target in mind and now the before-after photo that has been shared by him is a result of continuous hard-work.

He also posted several videos of his training session. Here’s one of them:

Well, after such awesome transformation, Robin Uthappa will definitely make life of opposition bowlers hell and score some brilliant knocks for KKR in IPL 2018.

What do you have to say about his transformation? Amazing, isn’t it?

Bangladesh Players Did Naagin Dance. Twitter Lashed Out At Them For Poor Sportsmanship
Shakib Al Hasan Asked His Team To Come Out Of Field. ICC takes action