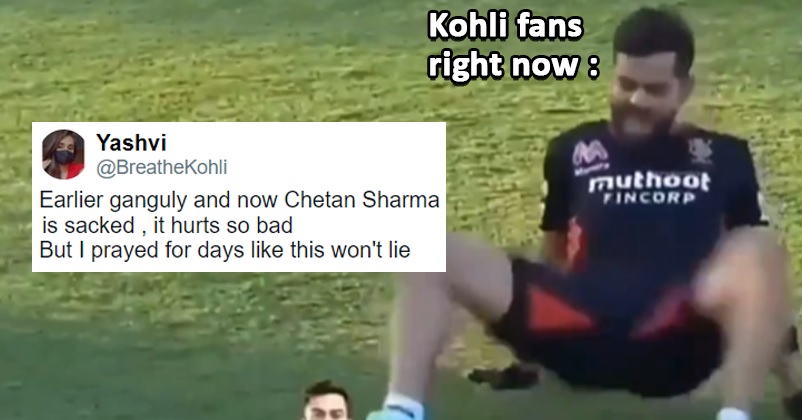 The Indian cricket team hasn’t succeeded in winning trophies in the multi-nation events for quite some time now and recently it could not even enter the finals of the ICC T20 World Cup as England crushed the Indian squad by 10 wickets in the semi-final match of the tournament. 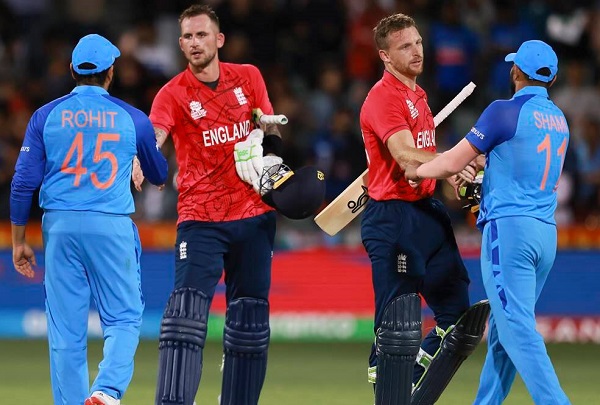 The selection committee headed by Chetan Sharma was under fire after the team’s failure in the Asia Cup 2022 as many experiments were made during his tenure but the results were the same. Though India achieved success in bilateral series, still the inability of winning the titles in multi-nation events has become a matter of concern and some people have even started calling the Indian team as new chokers of international cricket world.

Yesterday, the Board of Control for Cricket in India (BCCI) took a big decision and sacked the selection committee which also included Harvinder Singh (Central Zone), Sunil Joshi (South Zone) and Debashish Mohanty (East Zone) along with Chetan Sharma. 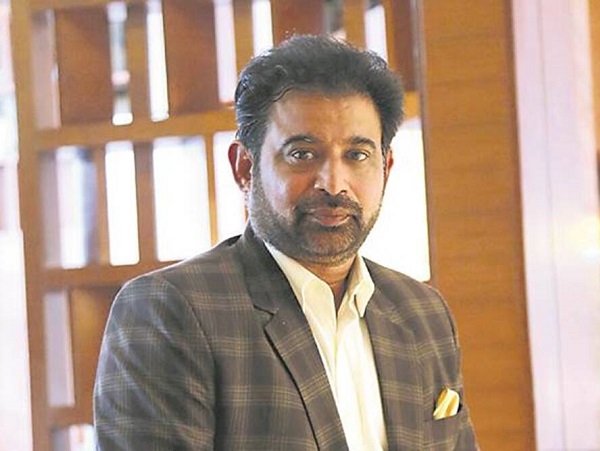 The former Indian pacer Chetan Sharma headed the selection committee and it won’t be wrong to say that his tenure saw some controversies as well including the biggest one being the sacking of Virat Kohli as the ODI skipper and the lack of communication. This selection committee has often been accused of ruining the career of cricketer Sanju Samson by not giving him enough chances in comparison to other cricketers.

Many Indian cricket fans took to social media in order to express their happiness; some compared it with new owner of micro-blogging site Twitter Elon Musk firing his employees, few called it Karma as they mistreated Virat Kohli and several others were full of praises for Roger Binny, the new BCCI President. 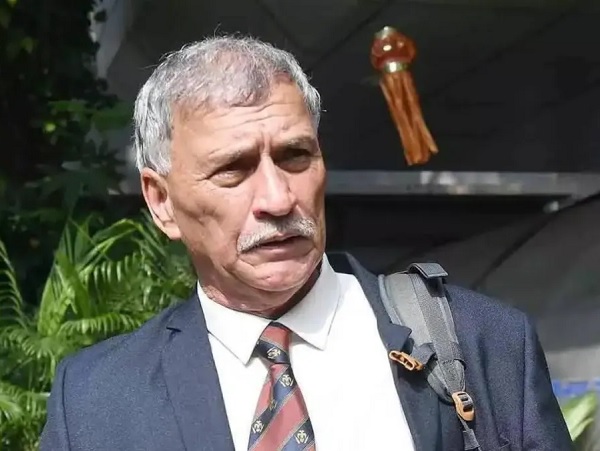 All it took for Indian cricket was one embarrassing loss to understand how badly were the bunch of selectors getting it wrong.

Although, sacking the selection committee is not even 50% of the job done. Who do you replace that committee with is the question. : )

Breaking : BCCI sacks Selection committee led by Chetan Sharma after an anonymous complaint to Roger Binny about favouritism and partiality in the selection process.

Good Decision by @BCCI. If I will lead @BCCI.I will fire every fucking idiot who doesn't take responsibility of knock out games.Neither the selection committee had not taken any responsibility of loss against Englishman nor they improved after repeated losses in @ICC tournaments.

Whoever comprises the new panel, I really hope the selection of the India A teams goes back to sensible meritocracy and their performances are watched closely like it was during the MSK Prasad regime. Can't have any more random musical chairs in selection #CricketTwitter

But Unlike others this was Justified pic.twitter.com/806MtIShvK

Earlier ganguly and now Chetan Sharma is sacked , it hurts so bad 💔.
But I prayed for days like this won't lie pic.twitter.com/WX1VyPA2rC

As far as Twitter is concerned, almost half of the Twitter’s workforce out of 7000 approx was fired by Elon Musk after he took over the company and recently around 1200 employees resigned after Elon Musk asked them to either accept the strict conditions of working in Twitter or leave.

As per the sources, Hardik Pandya who is leading the Indian team in T20I series against New Zealand may continue as the skipper in the shortest format after that as well while Rohit Sharma will be leading the team in ODIs and test matches.

There is no denying the fact that team India will undergo a big change in coming times and this is quite needed as well.

Fan Asks, “David Warner, Can I Have Your Shirt?” Warner Gives A Heart-Winning Response
Suryakumar Yadav High On Confidence After Century Vs NZ, Hopes To Get Place In Test Squad Soon