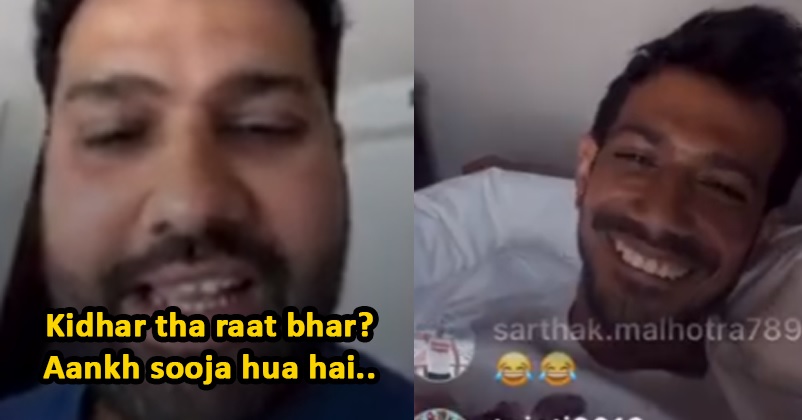 The Indian cricket team is presently playing the 3-match ODI series against West Indies under the leadership of Shikhar Dhawan and it has already taken the invincible lead of 2-0 in the series. The third ODI of the series will be played today at the Queen’s park Oval, Port of Spain and while the hosts will look forward to save some respect by winning the last ODI, the visitors will try their best to whitewash the series. 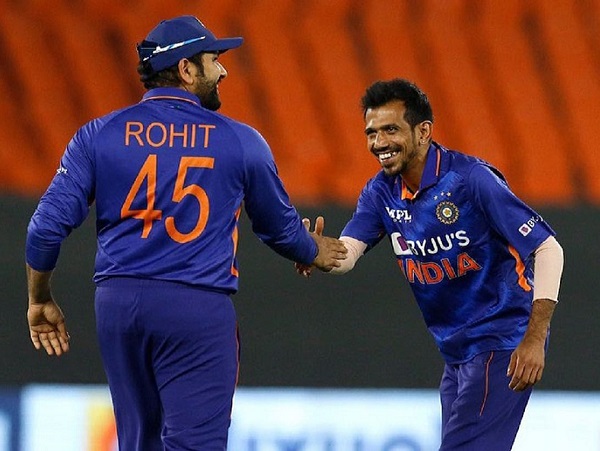 The Indian team will also play 5-match T20I series against West Indies starting July 29 and all the players who were rested from the ODI series such as skipper Rohit Sharma, Rishabh Pant, etc. have reached West Indies and are having some good time over there.

Recently, the Indian wicketkeeper-batsman Rishabh Pant made up mind to have some fun with his fans and teammates, so he conducted an Instagram Live session in which he chatted with many players such as Rohit Sharma, Suryakumar Yadav, Avesh Khan, Axar Patel, Ishant Sharma, Yuzvendra Chahal and the one and only MS Dhoni. Fans also enjoyed the live session a lot, while having interaction with fans, Pant added Rohit Sharma and Suryakumar Yadav in the live session but the skipper was in a completely different mood as he was pulling leg of fans.  After some time, Pant added Yuzvendra Chahal in the live session but after a little bit of interaction, Rohit Sharma who was in playful mood asked Pant to remove Yuzi as he said, “Yuzi ko delete maar na yaar”. 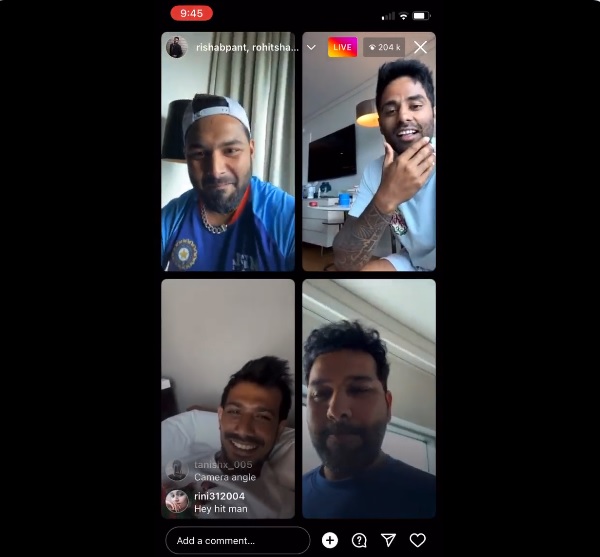 The fan who was live when Rohit Sharma joined the live session was not in the mood to leave while Rohit Sharma was bidding farewell to him so Pant had to take him off. When another fan from Indore tells the cricketers that he will watch the India vs South Africa match, Rohit Sharma makes fun of him by telling him not to purchase the ticket in black. Hitman also gives an idea to the fan for getting tickets as he offers Pant’s number to the fan so that he doesn’t need to pay more but he says that the manner in which Rishabh Pant is adding people, the list can be very long.

Here is the complete Live session:

Here is Full recording of Rohit’s Insta live with Sky , Pant and Chahal 🛑
All four are my fav 😍
Rip Rohit’s Wi-Fi 😭😭😭😭 pic.twitter.com/34gB9Fotiz

However, the biggest treat for fans was the cameo of MS Dhoni, Pant added Mahi in the session, Sakshi Dhoni was heard saying hi to the players and as the camera went towards Dhoni, he waved at all the players. While Pant asked Sakshi to keep Mahi in session for a while, Dhoni instantly pulled the phone and ended the session. 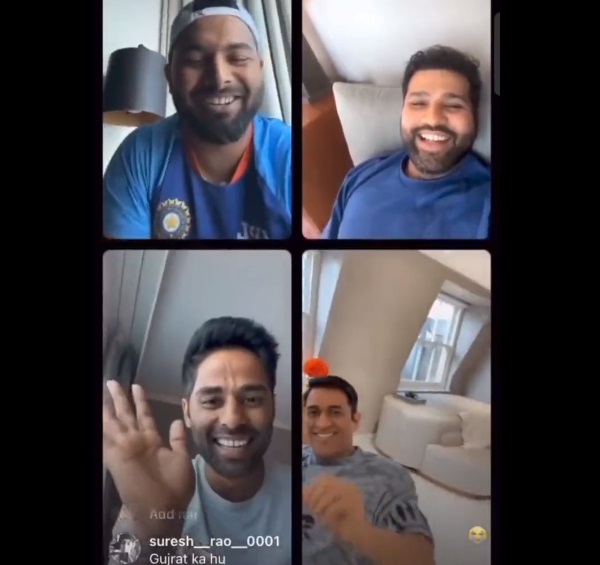 Here is the clip of Dhoni’s cameo:

The cricketers are certainly having a great time in Caribbean Islands.

Fan Asks Shoaib Akhtar To Describe Virat Kohli, Shoaib Akhtar’s Reply Will Win Your Heart
This Is What Virat Kohli Said About Sachin’s ODI Record When He Was 24 Yrs Old & Scored 9 Tons