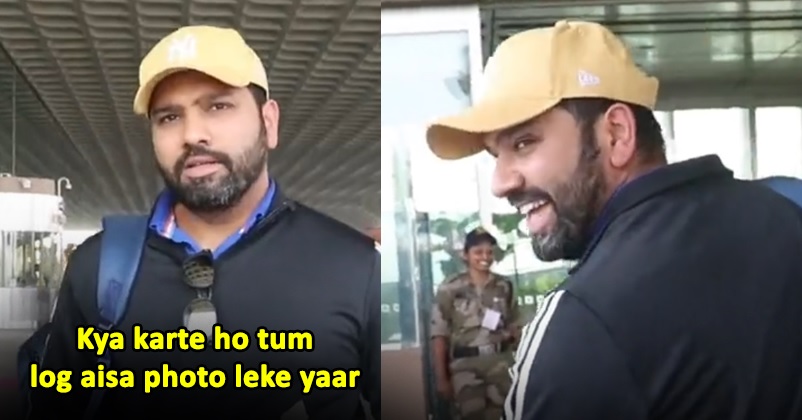 The senior Indian cricketers such as Rohit Sharma, Virat Kohli, etc. will be back in action soon as the Indian team has reached Bangladesh where it will be playing 3-match ODI series and 2 test matches. Though India toured New Zealand after the ICC T20 World Cup 2022, the senior players and the head coach Rahul Dravid were rested for the tour but now they all are back for the Bangladesh tour. 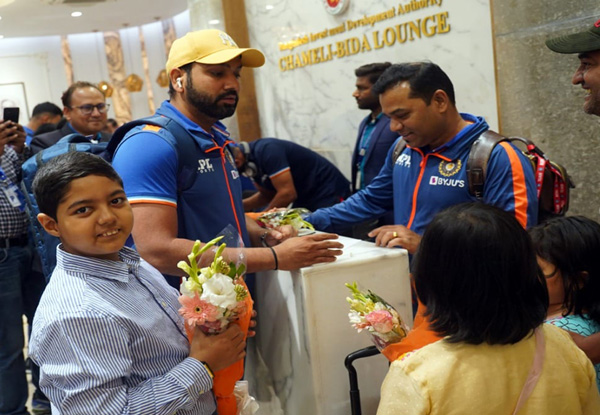 The Indian skipper Rohit Sharma had a chat with mediapersons who clicked him at the airport. While paps offer their good wishes to Hitman for the tour, the Mumbai Indians skipper asks them as to why they click such photos and they replied by saying that it is their duty which leaves Rohit Sharma a little amused.

Here is the video which has gone viral over the Internet and social media:

Virat Kohli also shared a selfie with Umesh Yadav and Cheteshwar Pujara from inside the flight: 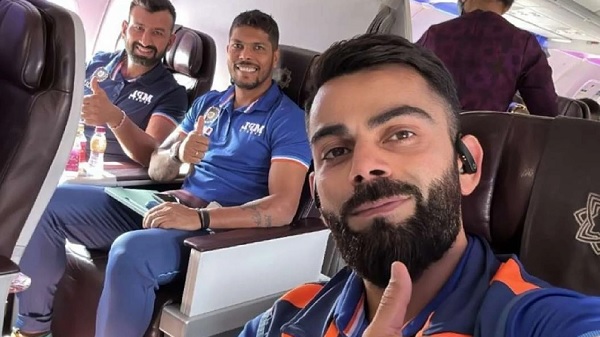 The Indian squad received a warm welcome in Bangladesh as the last time it visited Bangladesh was in 2015 and many young fans of the Indian cricketers came to welcome them.

Team India had a pretty disappointing ICC T20 World Cup 2022 as it suffered a 10-wicket defeat in the semi-finals against England and the New Zealand tour was also not much happening as majority of the matches got spoiled by rain.

India will certainly like to get back to winning streak as the ODI World Cup is pretty near and India will also like to improve its chances of entering the finals of the World Test Championship. Rohit Sharma must be under pressure as well because as per some reports, Hardik Pandya may continue to lead the team in the T20Is from now onwards so Hitman will definitely like to perform well in ODIs and test matches in order to retain his captaincy.

All the best to the Indian team for the Bangladesh tour!