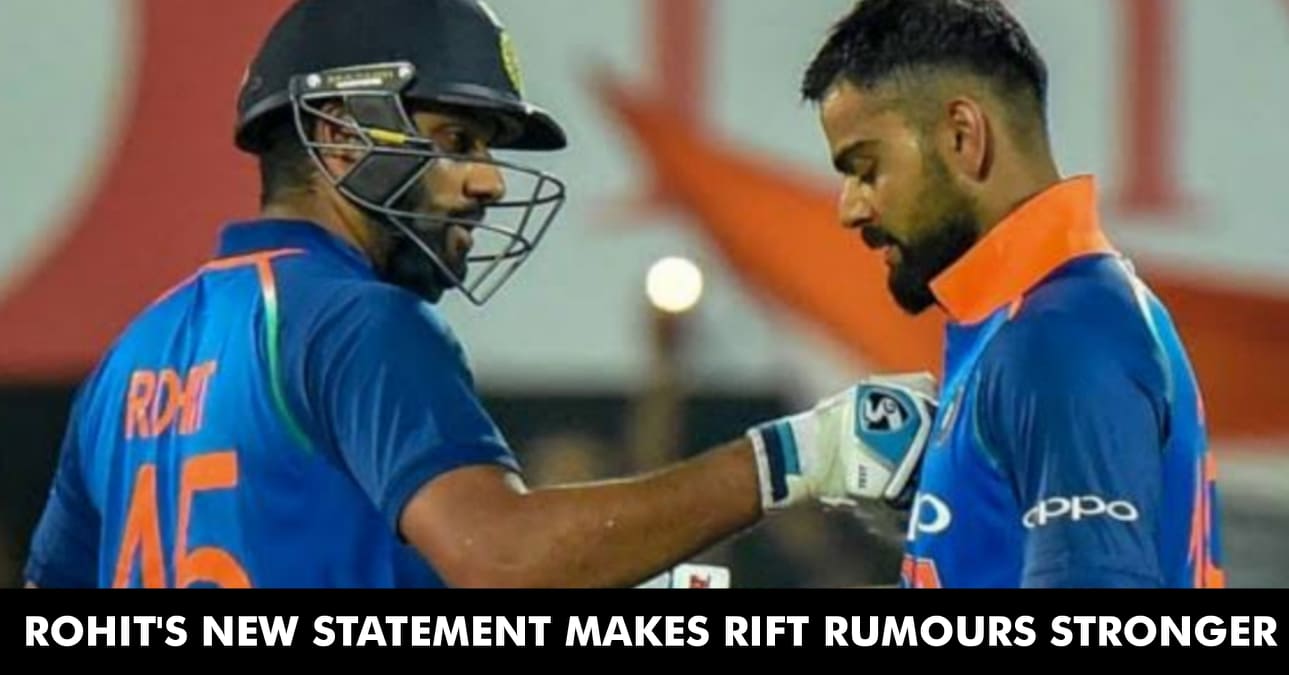 The Indian cricket team is making headlines for all the wrong reasons after its exit from the World Cup 2019 post getting defeated by the Kiwis in the semi-finals. 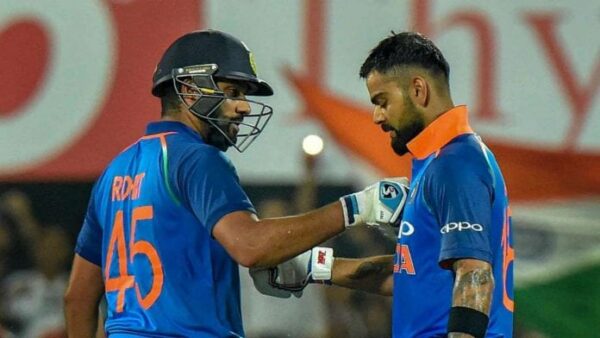 Since then, there is news that the skipper Virat Kohli and Rohit Sharma are not on talking terms and two groups have been formed in the team. One group is quite unhappy with the manner in which the captain and the coach have taken decisions.

The rumours got strengthened when Rohit Sharma unfollowed Virat Kohli on Instagram and little later, he unfollowed his wife and Bollywood actress Anushka Sharma on the photo-sharing site as well. After some time, Anushka posted a cryptic message on Instagram which further fuelled the speculations. 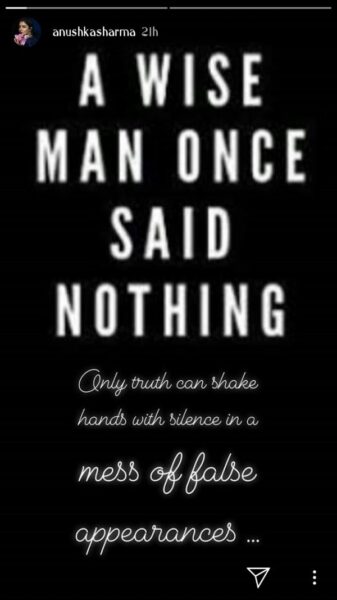 When Virat was asked about these rumours in the pre-departure press conference, he denied such reports completely and even went on to invite the mediapersons to the dressing room to see how cordial the environment was over there. The head coach Ravi Shastri has also called such reports rubbish and said that nothing of this sort is happening in the team.

However, just few hours before leaving for the US, Rohit Sharma posted a cryptic message on the micro-blogging site Twitter. He shared it with a photo of himself in which he is seen walking down to bat during a match. 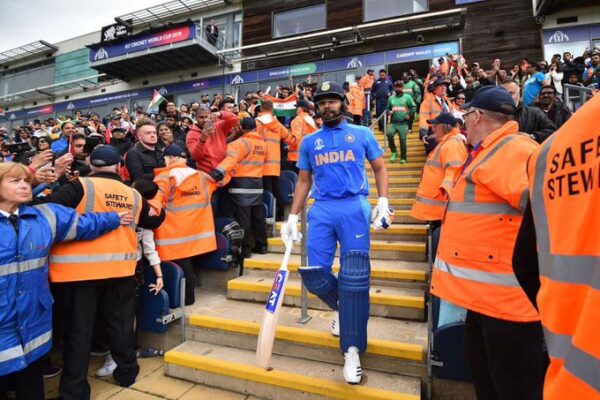 This message by Rohit Sharma has further fuelled the speculations of a rift in the Indian team. What do you say?

Kevin Pietersen Describes The ‘Textgate’ Incident As A Mistake, Says It Was Just Banter
Global T20 Canada: Shahid Afridi Gives A Witty Excuse For Not Taking Run, Twitter Is Amused