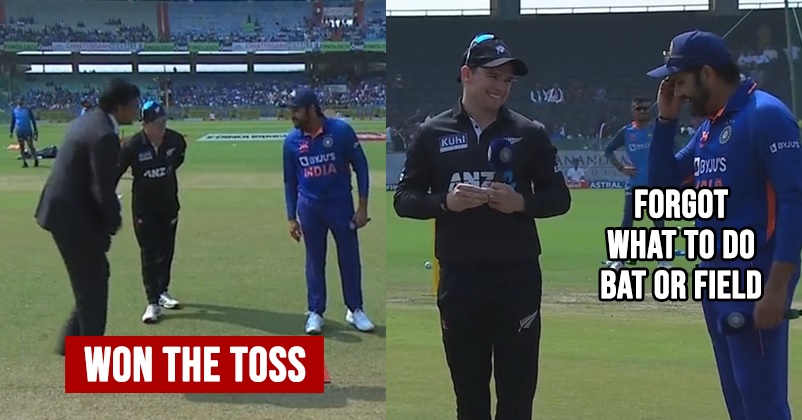 The second ODI of the 3-match series between India and New Zealand has started at Shaheed Veer Narayan Singh International Cricket Stadium, Raipur and after winning the toss, the Indian skipper Rohit Sharma has opted to bowl first. 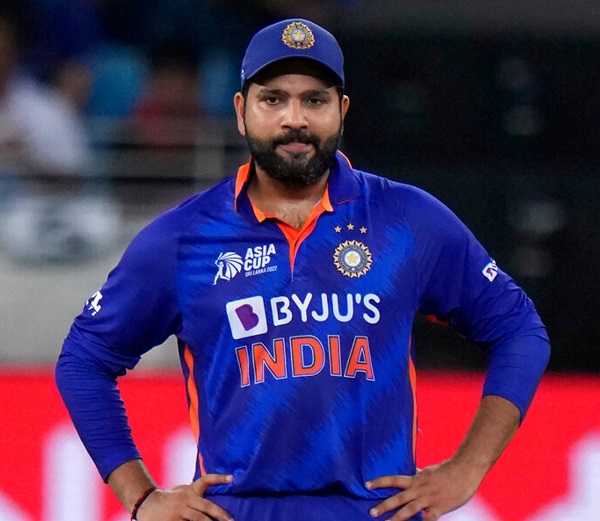 Rohit Sharma is called Hitman by his fans because of his superb hitting style but the skipper is also known for one thing and that is forgetting things. In fact earlier in an interview, Virat Kohli made fun of Rohit by saying that he has a habit of forgetting things such as i-Pad, passport, phone, wallet, etc. on plane, in hotel or somewhere else and now the bus departs only after logistical manager confirms with Rohit Sharma that he has all his belongings with him.

In an interview, Rohit Sharma talked about his habit of forgetting things and also told that once he forgot his wedding ring in the hotel room as he used to sleep after taking out the ring of the finger. 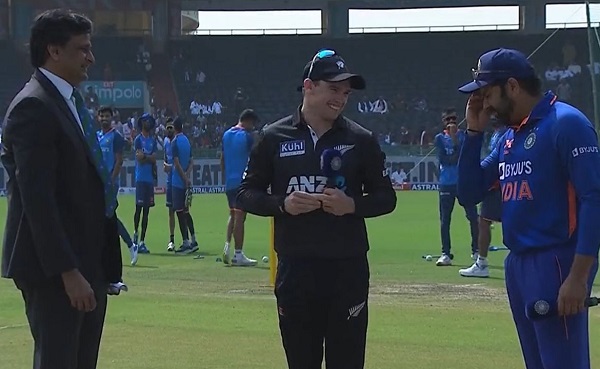 However, today Rohit Sharma found himself in an embarrassing situation during the toss as he forgot what he wanted to do – whether bat or ball after winning the toss. Quite amazingly, he took almost a minute in saying that India would bowl. While having a chat with a cricket portal, Rohit Sharma accepted that he forgot what they wanted to do. He further added that he had many discussions with the team in regard to the toss and he wanted to test the team by giving them challenges.

Rohit Sharma what a character, this is really funny at toss time.pic.twitter.com/7VJe8CTDi6

Twitterati also reacted on this matter and here are some selected tweets:

My captain rohit too high 😭😭

This is the wrong number 😃 pic.twitter.com/cwNfGa7Bw5

The Indian team is already leading by 1-0 and it will certainly like to take an unassailable lead by winning today’s match.

Whatever may be the reason but Rohit certainly brought smiles on our faces, what do you say?