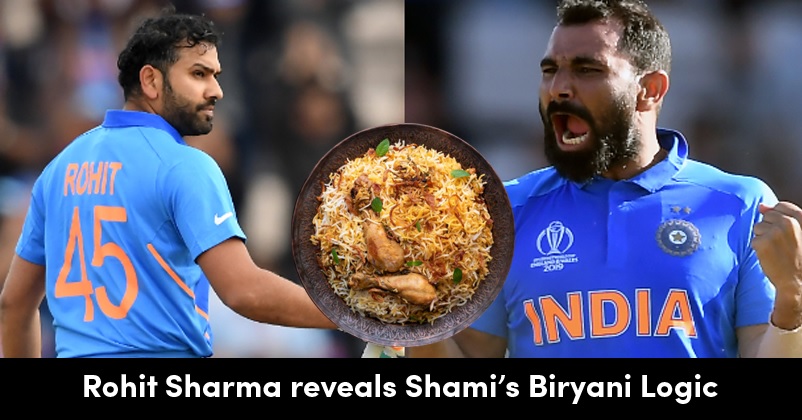 The Indian cricketer Rohit Sharma who celebrated his 33rd birthday recently talked about the two Indian pacers and how he practices in net sessions with them. Hitman has lately opened up about Mohammad Shami and Jasprit Bumrah’s net sessions and also revealed how he works on different shots.

Rohit was speaking on a talk show which is being hosted by Smriti Mandhana and Jemimah Rodrigues and he said that the practice pitches are mostly green with moisture and whenever Shami sees green pitches, he prefers to consume extra biryani before bowling on those pitches.

Rohit also talks about Jasprit Bumrah and how tough it is to face him, especially because he has been playing only for 2-3 years as of now. Hitman further says that he has been playing with Shami since the year 2013 but as of now, Shami and Bumrah are in a healthy competition of seeing who can hit more helmets and who can beat more batsmen.

Rohit has also talked about the shot that he plays over the point for six. He said that as he used to play in lower order, he urged Sri Lankan cricketer Lasith Malinga to bowl Yorkers at his toes to him. Rohit tried to play those in middle of the bat over the point and it further helped him in playing Yorkers in a better manner. 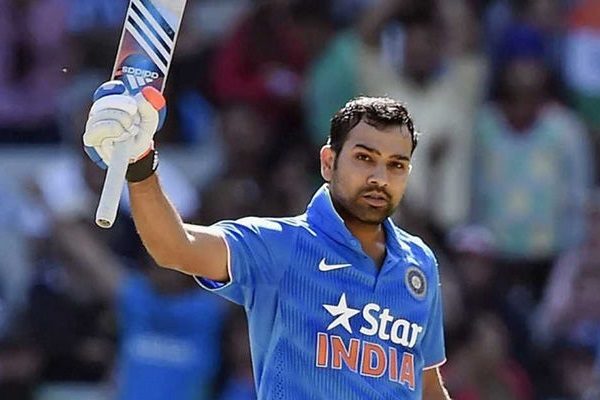 Rohit has been one of the most successful batsmen of the world as he has scored three double hundreds in ODIs and four centuries in T20I. He is also the most successful skipper in IPL as his team Mumbai Indians has won the IPL four times, one time more than Dhoni led Chennai Super Kings that have won IPL thrice. Rohit is an integral part of the Indian team now and is also the vice-captain of the squad in the short format.

MSK Prasad On Criticism That He Faced As Chief Selector, “Our Culture Is Hero Worship Culture”
Dhoni Has Given A Funny Nickname To Yuzvendra Chahal & It Perfectly Suits Yuzi