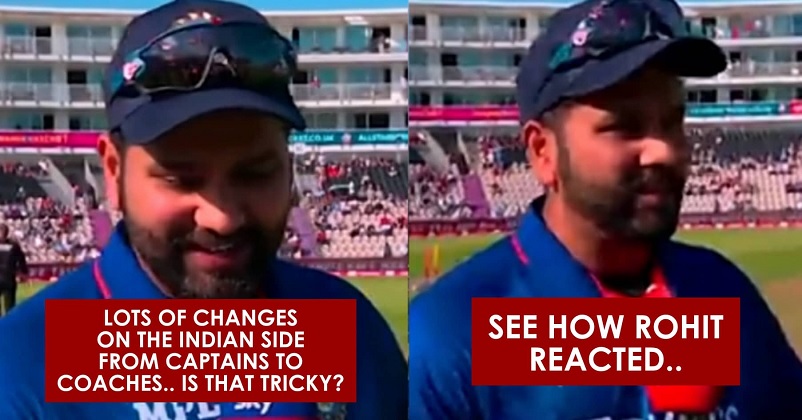 The Indian cricket team has won the first T20I of the 3-match series against England comfortably by 50 runs and with this, Rohit Sharma has become the first skipper to register 13 consecutive wins in the T20Is. It was the first international match of Hitman after the IPL 2022 because he wasn’t available for the South Africa and Ireland series and he also didn’t play the fifth rescheduled test match against England as he was tested COVID-19 positive. 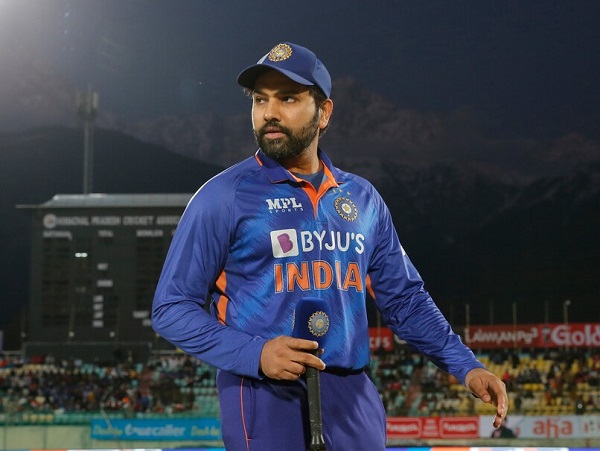 In the last 10 months, the Indian cricket has witnessed many changes in terms of captains especially because 7 cricketers have played as skippers in this duration – KL Rahul, Virat Kohli, Rohit Sharma, Rishabh Pant, Hardik Pandya, Dinesh Karthik and Jasprit Bumrah. Indian cricketer Shikhar Dhawan will be the eighth skipper since he has been announced as the captain of the Indian squad which will be touring West Indies for 3 match ODI series and 5-match T20I series starting from July 22.

The reason behind Shikhar Dhawan being appointed as the captain is that Rohit Sharma, Virat Kohli, Hardik Pandya, Jasprit Bumrah and Rishabh Pant have been rested. 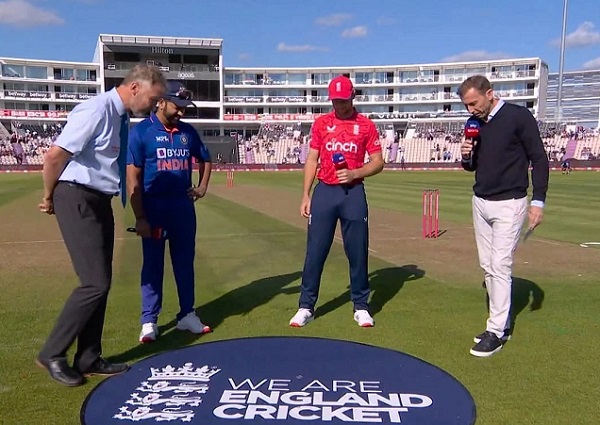 During the toss when Rohit Sharma was asked about these changes, he justified it by saying that it is something that has been prepared by him and coach Rahul Dravid because they know the scheduling and understand pretty well that the players will get swapped every now and then. Rohit Sharma says that in the process, they will create bench strength and it will also give ample chances to the guys to come and play as they have done it in Ireland and here also they will play couple of games.

#TeamIndia have won the toss & elected to bat 🏏#ENGvIND pic.twitter.com/U6rgjOWr2i

The first T20I was played at Rose Bowl Cricket Ground, Hampshire, and India won it by 50 runs. The visitors won the toss and chose to bat first, the decision was proved correct by the Indian batters as they put up a good total of 198/8 on the score board. Hardik Pandya gave an all-round performance as he smashed 51 runs (33 balls, 6 fours & 1 six) and also took four wickets while bowling. Deepak Hooda (33 runs, 17 balls, 3 fours & 2 sixes) and Suryakumar Yadav (39 runs, 19 balls, 4 fours & 2 sixes) also made useful contributions and Hardik Pandya was adjudged as the Player of the Match for his superb performance. 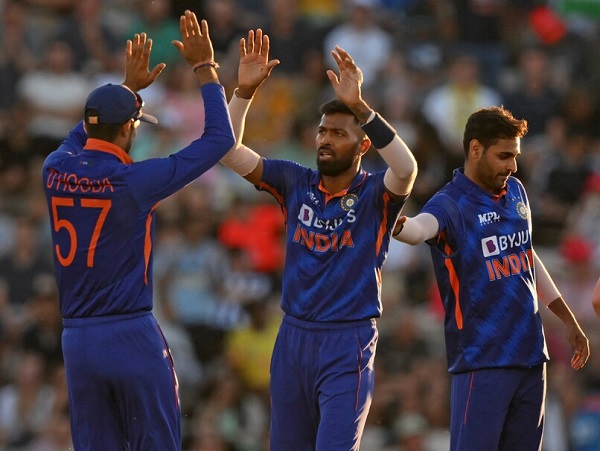 While speaking about his team’s performance in the post-match presentation ceremony, Rohit Sharma praised his cricketers as he said that the team performed well from the first ball. He added that the pitch was good and the batters used the conditions well by playing good shots especially in the powerplay. He further said that each batter needs to understand well the direction in which team wants to go and all the batters were perfectly spot on today.

Rohit Sharma also lauds Hardik Pandya for his bowling and batting and says that he wants to do a lot more in the coming days.

The second T20I will be played on Saturday at Birmingham.

Continue Reading
You may also like...
Related Topics:changes in captaincy, India vs England, Rohit Sharma, Rohit Sharma on captains in Indian team