Indian skipper Virat Kohli and popular B-Town diva Anushka Sharma tied knot in Italy on December 11 this year. It was a private ceremony and merely 44 guests including family members and close friends attended it.

This was definitely one of most awaited celebrity marriages but the secret way in which it was conducted was a big surprise for fans of Kohli and Anushka. Needless to say, social media sites were flooded with congratulatory messages and best wishes for the newlywed couple. 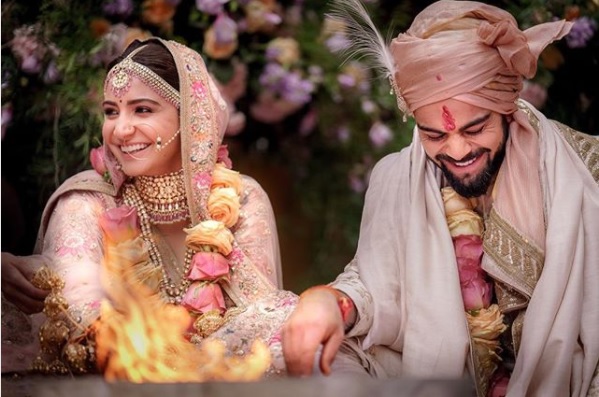 However, Indian cricketer Rohit Sharma’s tweet to Virushka grabbed much attention and highlight, as he wished them in a different way. Taking into consideration the fact that he is already married, he said that he would share the husband handbook with Virat and at the same time, he asked Anushka not to change her surname to “Kohli” from “Sharma”.

Congratulations you two! @imVkohli , I’ll share the husband handbook with you. @AnushkaSharma , keep the surname 😏

Thanking Rohit for his congratulatory message, Virat wrote, “Haha thanks Rohit, and please do share the Double Hundred Handbook as well. 😀”

Haha thanks Rohit, and please do share the Double Hundred Handbook as well. 😀

Rohit is the captain of team India in Virat’s absence and the team has performed brilliantly under his captaincy to win the series. Especially after losing the first match, Rohit led from the front and scored a double-ton in the second match. This was the 3rd double century by the right-hander in One Day Internationals. 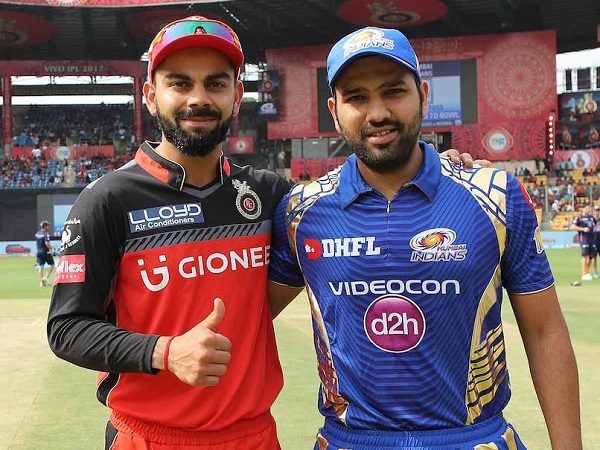 Earlier in reply to Rohit’s tweet, Anushka wrote, “Hahaha thanks Rohit! 🙏😊 And congratulations on your splendid innings 👏”

Hahaha thanks Rohit! 🙏😊 And congratulations on your splendid innings 👏 https://t.co/xeo9whyx8T

That was a wonderful reply, Virat!