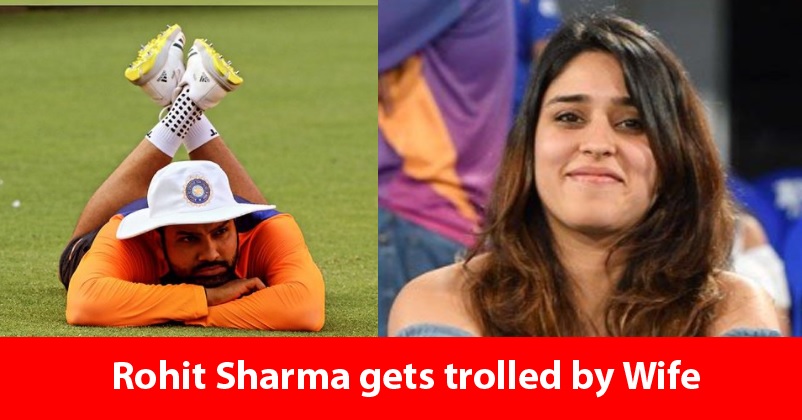 The ongoing India-England four match test series has been marred by the controversy related to the pitches, especially of the Ahmedabad test match which ended in just 2 days as the Indian team won the match by 10 wickets. Earlier some former England cricketers also had problem with the pitch of the second test match which was played in Chennai as it supported the spinners from the day one and India attained victory in that test match as well. 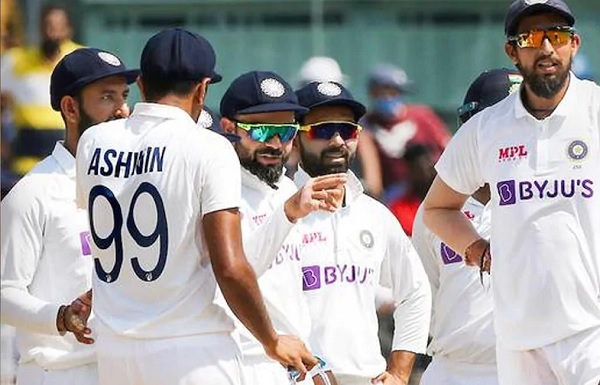 However, it won’t be wrong to say that all the limits were crossed when the third test match got over in only 2 days and the former England cricketers were not able to believe that their team could get defeated so badly. On the other hand, the Indian cricketers Rohit Sharma and Ravichandran Ashwin along with the Indian skipper Virat Kohli have been quite vocal in defending the pitch of the Ahmedabad test.  They have slammed those who are criticizing the pitch rather than accepting the fact that the batsmen from both the sides didn’t perform well and the Indian bowlers performed better than the England bowlers.

Rohit Sharma stated that the pitch was nice and there were no demons in it. He also argued as to how anyone can blame the pitch when 21 out of 30 wickets fell on straight deliveries. Rohit Sharma is in good form and in the third test match also, he batted brilliantly as he scored 66 and 25 unbeaten in the first and second innings, respectively. For the Australians, it was Zak Crawley only who showed some resistance and scored a half century in the first innings. Former England cricketers Michael Vaughan, David Floyd, Andrew Strauss, etc. not only criticized the Board of Control for Cricket in India (BCCI) but also the International Cricket Council (ICC) for allowing BCCI to make whatever type of pitches it wants. 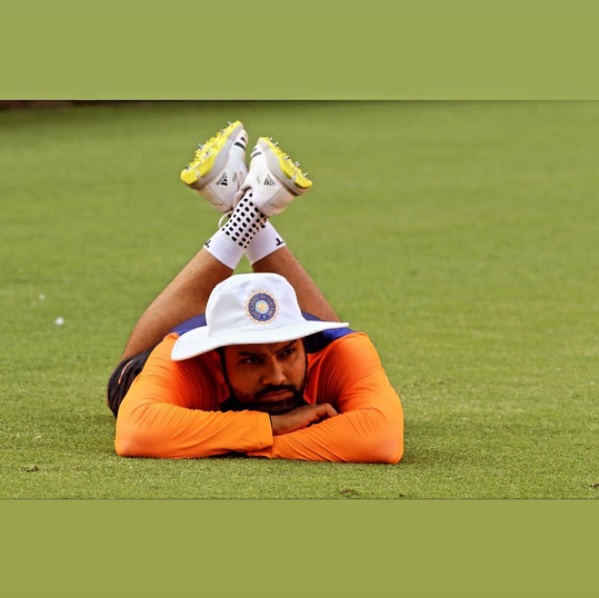 As the discussion on the pitch of the third test match doesn’t seem to end until the 4th test begins, the Indian cricketer Rohit Sharma took to his official Instagram and posted a photo of himself lying in the ground with the caption, “Wondering what the pitch would be like for 4th test”.

Rohit Sharma’s wife Ritika Sajdeh also noticed the post and made up mind to have some fun by trolling her hubby as she commented, “And you make fun of me for lazing around like this”.

We are also wondering what the pitch for the 4th test would be like and hope that there won’t be unnecessary discussion on the same.