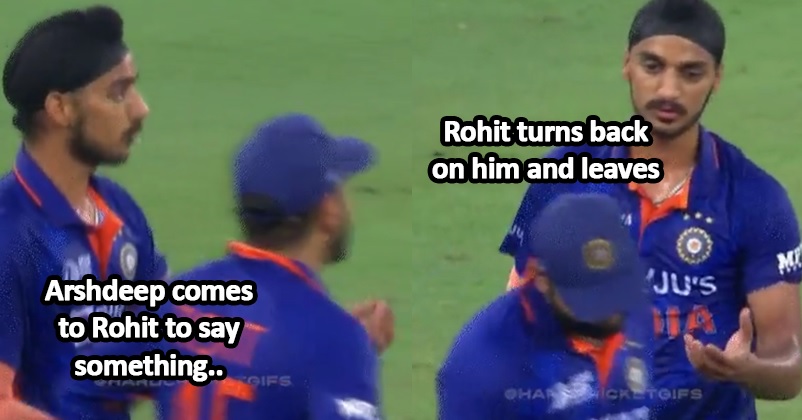 The Indian cricket team skipper Rohit Sharma and the head coach Rahul Dravid are getting slammed a lot after India got defeated in its second Super Four stage match which was against Sri Lanka and was played at Dubai International Stadium. Not just fans but many former cricketers are questioning their decisions, while some are not happy with Dinesh Karthik being benched, there are few who are not able to understand why Mohammed Shami is not playing in the Asia Cup 2022 after having a good IPL 2022 in which he played for Gujarat Titans, the winner of the IPL 2022. 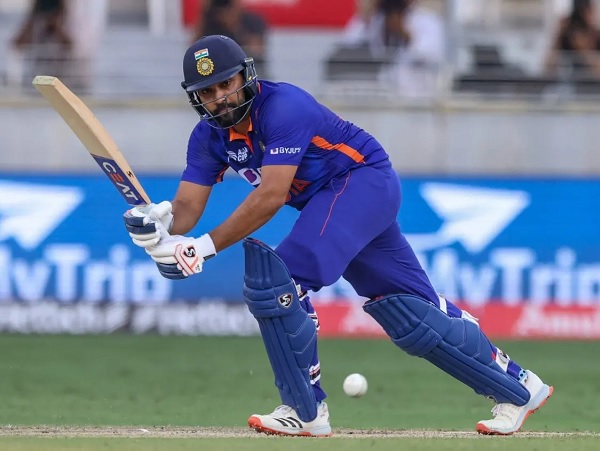 Mohammed Shami’s absence is hurting more because Jasprit Bumrah and Harshal Patel are also missing from the squad because of injury and Bhuvneshwar Kumar has not been that effective as desired, at least in the last two matches. Arshdeep Singh has certainly impressed everyone with his superb bowling but we just can’t ignore the fact that the 23 years old is new on the international level and too much pressure on him can affect him adversely as well.

In the match against Sri Lanka, Arshdeep Singh was once again in the same situation as Bhuvi conceded 14 runs in the 19th over and made things difficult for the team. Just like in the match against Pakistan, in this match too, Arshdeep was given the responsibility of bowling the 20th over in which Sri Lanka needed 7 runs in 6 balls. Arshdeep tried his best by bowling four consecutive Yorkers in which the Sri Lankan batters scored 5 runs and on the fifth ball, the Sri Lankan batters took 2 bye runs as wicketkeeper Rishabh Pant and Arshdeep failed in hitting the ball on the stumps. 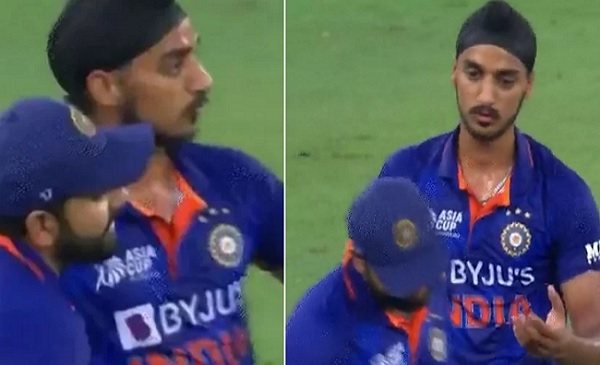 Rohit Sharma had discussions with his bowlers in the end overs but there was a moment when Arshdeep was giving some suggestions but Rohit Sharma didn’t listen to him and turned his back.

Though Rohit Sharma may have done it unintentionally yet this gesture did not go well with fans who slammed the Indian skipper left and right. Some even called him the worst captain and demand his sacking. Here are some selected reactions:

Virat was far better than this 🦛

Imagine being Arshdeep singh, a youngster who is coming off after a rough game against arch rivals, having to defend 7 in last over getting this treatment from captain himself.

Okay this is sad. I feel bad for him now.

He is a calm captain is the biggest myth… Look at his attitude man.. Is this man eligible to be called a leader of nation like India… He really needs to stop making constipated faces when situation becomes tense. 😵‍💫

This… I was talking about. That's not how you do with your young talent

He did same with pant and bhuvi

i stopped liking him the day he kicked the ball, out of frustration against bhuvi. has seen him lose cool many times in many ipl seasons. never understood why people called him calm n strategic.

kohli used to shout for misfields but he never disrespected his teammates like this.

So Rude by Rohit Sharma.
This attitude of Captain over team players won't do any good for Team India.
Feeling sad for Arshdeep. His last over was superb! #INDvSL #AsiaCup2022 pic.twitter.com/F6w4V22oKY

The Indian team is almost out of the Asia Cup 2022 and most probably, Sri Lanka and Pakistan will face each other in the finals.

“India Has Been Short Of Fire,” Former Cricketers React After India Loses To Sri Lanka
Ban Asif Ali Trends On Twitter As Asif Ali Lifts His Bat To Hit Fareed Ahmad During PAKvsAFG