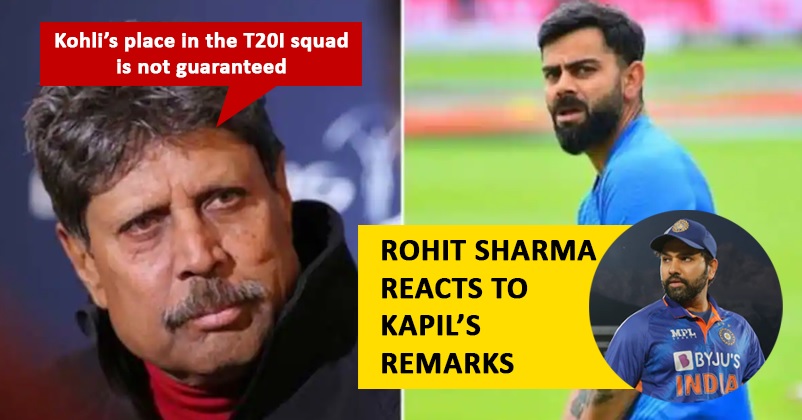 The Indian cricket team lost the third and the final T20I against England which was played at Trent Bridge yesterday despite the heroic efforts of Suryakumar Yadav who scored 117 runs in just 55 balls and his innings included 14 fours and 6 sixes. No other Indian batsman could even touch the 30 runs mark as the team fell short by 17 runs while chasing the target of 216. 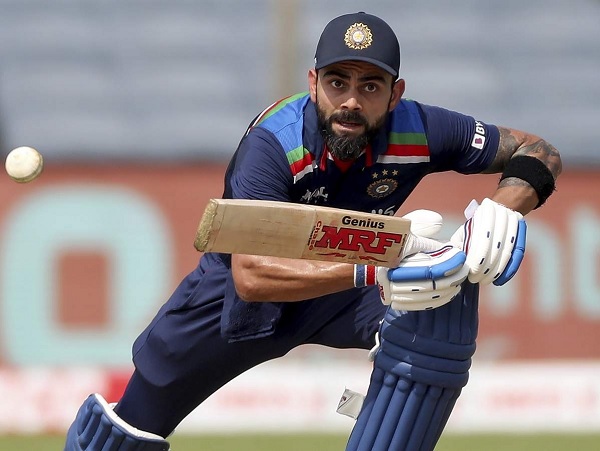 The biggest disappointment of the match was the dismissal of Virat Kohli who was looking in good touch as he hit David Willey for a four and then for a straight six but then he gave a catch to Jason Roy while trying to play one more big shot. Virat Kohli has been going through a tough phase and he has failed miserably in the past few matches in making an impact with his bat plus he didn’t score big in the fifth rescheduled test match against England and in the two T20Is as well.

Many former cricketers and experts have now started talking about Virat Kohli’s exclusion from the team, recently the legendary former Indian cricketer Kapil Dev stated that if the world’s number 2 bowler in test cricket, Ravichandran Ashwin can be made to sit out, why a player who used to be the world’s number one player can’t be dropped from the team. Kapil Dev was pretty clear when he said that a player can’t carry on just on the basis of his reputation, especially when there are many youngsters who are performing well. 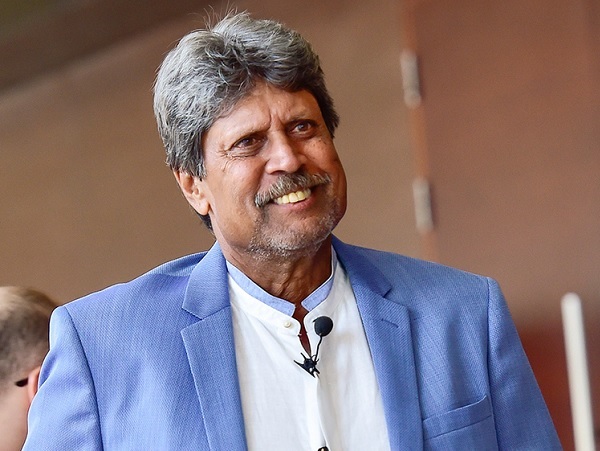 During the press conference which took place after the third match, Rohit Sharma was asked to comment on the opinions of the experts who want Kohli to be dropped. The Indian skipper states that there is a thought process which is followed in the team and the players are supported depending on that. Rohit Sharma doesn’t agree with the comments made by Kapil Dev and says that he is seeing things from the outside and has no knowledge of what is happening inside. Hitman adds that a lot of thinking goes in making a team and outside people can’t get to know about this. He goes on to say that whatever happening outside is not important for him and instead he gives significance to what is happening inside.

Talking further in this regard, Rohit Sharma states that such things can happen to everyone, it has happened to him as well but what needs to be kept in mind is that quality of a player doesn’t get affected whether his form is up or down. He further says that a player who has performed well for so many years doesn’t become a bad player if he doesn’t perform in 1-2 series and the past performances of the player can’t be overlooked as well. Rohit Sharma adds that those who are in the team know the value of the player and those who are outside can say whatever they want but he doesn’t give importance to that. 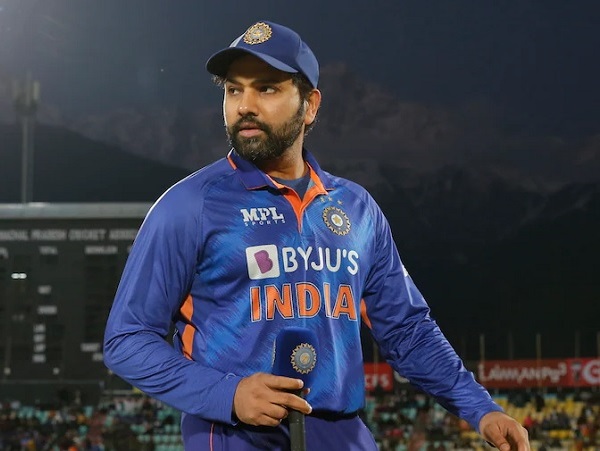 While Kapil Dev and Ajay Jadeja have earlier talked about Virat Kohli’s exclusion from the team in their own style, recently former Indian cricketers Virender Sehwag and Venkatesh Prasad also expressed their unhappiness over Virat’s inclusion in the team on the basis of reputation. Though both of them didn’t take any name, it was easy to understand about whom they are talking about.

Viru Paaji wrote, “India has so many batsman who can get going from the start , some of them are unfortunately sitting out. Need to find a way to play the best available players in current form in T-20 cricket. #IndvEng”

India has so many batsman who can get going from the start , some of them are unfortunately sitting out. Need to find a way to play the best available players in current form in T-20 cricket. #IndvEng

Venkatesh Prasad talked about the times when the big players also used to get dropped and they would have to go back to domestic cricket to earn their place in the national squad. He also expressed his unhappiness over the manner in which yardsticks changed and gave example of legendary Anil Kumble who also had to sit out on some occasions.

Changed drastically now, where there is rest for being out of form. This is no way for progress. There is so much talent in the country and cannot play on reputation. One of India’s greatest match-winner, Anil Kumble sat out on so many ocassions, need action’s for the larger good

Do you agree with former cricketers that Virat Kohli should be dropped from the team or do you think what Rohit has said is correct? Share your views with us.