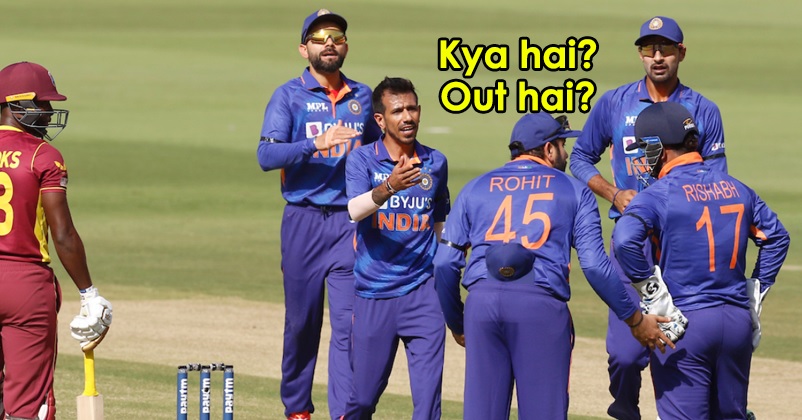 The Indian cricket team started the 3-match ODI series against West Indies with a bang as India registered a comfortable victory in the first match which was played yesterday at Narendra Modi Stadium, Ahmedabad. The hosts won the toss and decided to bowl first, the decision was justified soon as the Indian bowlers didn’t let the West Indian batters settle down and the visitors lost wickets at regular intervals because of which they were able to put up only 176 runs on the board in 43.5 overs. Indian spinner Yuzvendra Chahal took the highest wickets among the Indian bowlers as he took 4 wickets and he was also adjudged as the Player of the Match for his superb bowling. Washington Sundar dismissed 3 West Indian batters, Prasidh Krishna took 2 wickets and Mohammed Siraj had to content with only one wicket. 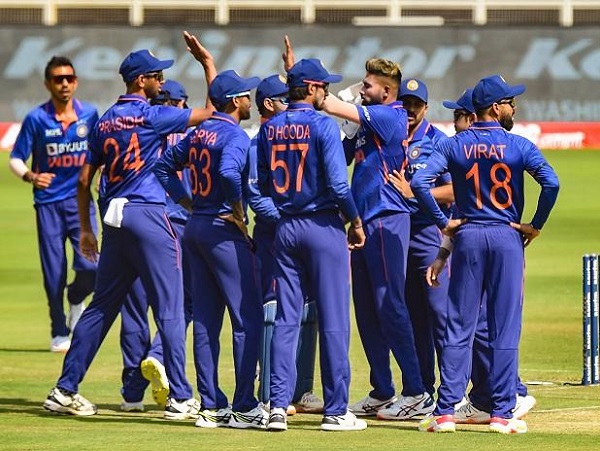 In response, the Indian squad had a good start as the openers Rohit Sharma (60) and Ishan Kishan (28) produced a partnership of 84 runs for the first wicket. Though Virat Kohli (08) and Rishabh Pant (11) were not able to contribute well, Suryakumar Yadav (34) and Deepak Hooda (26) ensured that their team won the match easily. The Indian side won the match by 6 wickets with 22 overs remaining in their innings.

It was also the first ODI of Rohit Sharma as the full-time captain and he was praised not only for his batting but for his captaincy as well. Other than using the bowlers effectively and perfect field placements, Hitman was also admired for getting his all the three DRS absolutely correct. However, the credit for one DRS goes to the former skipper Virat Kohli, in the 22nd over of the West Indies innings which was bowled by Yuzvendra Chahal, the ball nicked the bat of Shamrah Brooks and went straight in the hands of the wicketkeeper Rishabh Pant. 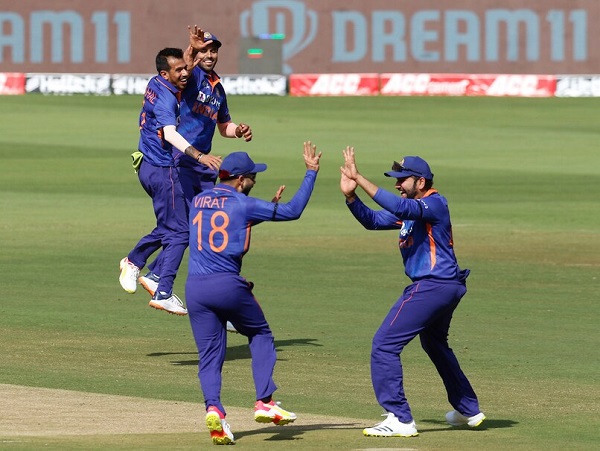 The Indian team appealed for the dismissal but the on-field umpire gave the decision as not-out. After this, Rohit Sharma enquired from Rishabh Pant whether the ball touched the bat or not and in reply, Pant said that he was not sure about ball touching the bat. Just then, Virat Kohli came towards Rohit Sharma and told him that he was sure the ball touched the bat and convinced the new skipper to take DRS. Rohit took DRS on the suggestion of Virat after which the decision went in India’s favor and the Board of Control for Cricket in India (BCCI) also made a tweet in this regard.

The second ODI will be played on February 9 at the same stadium.

5 Cricketers Who Chose A Completely Different Career After Taking Retirement
“Maybe I Would Have Never Played For India If I Were An Indian”, Says AB De Villiers