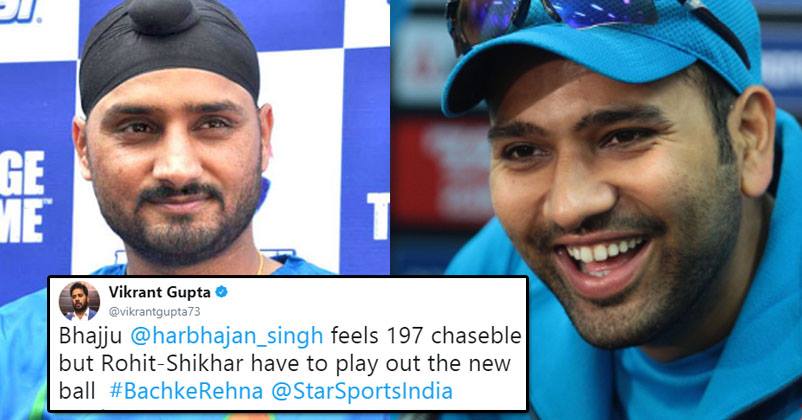 Indian cricketer Rohit Sharma is an expert in hitting the ball out of the boundary using his bat when he is playing on the field but when he is off-field, he can hit trolls big time with his wit on social media networks. 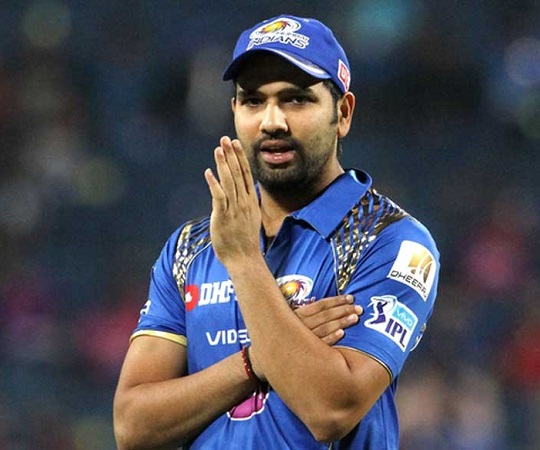 The vice-captain of Indian cricket team in limited overs showed his humorous side once again when he gave an apt reply to Vikrant Gupta, senior reporter of Aaj Tak. India lost the 2nd T20I which was played in Rajkot against New Zealand by 40 runs. The target of 197 doesn’t seem to be much difficult considering the strong batting line up of the Indian team; however, Indian batsmen didn’t perform as expected. 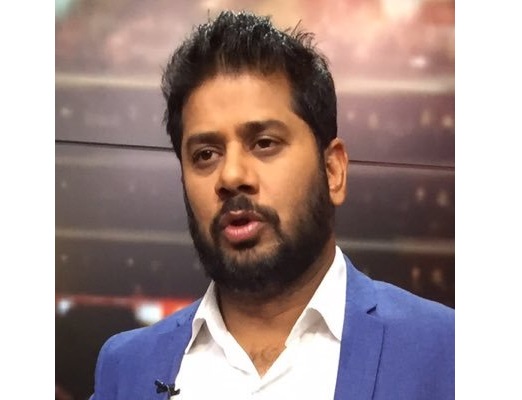 Taking a dig at the team’s batting, especially the openers Shikhar Dhawan and Rohit Sharma, a tweet was made by Vikrant Gupta in the line of opinion expressed by Harbhajan Singh using a hashtag #BachKeRehna. 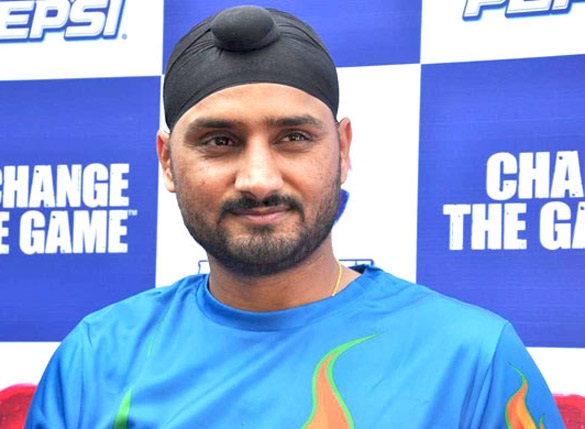 The Indian opener swang into action and trolled the reporter with this funny reply, “Such a valid point we didn’t realise”

Such a valid point we didn't realise

However, the reporter made an attempt to manage things with one more tweet, “Never mind champ. There’s always a tomorrow”

Well, it seems that Rohit Sharma is ready to hit anything which comes his way, whether on-field or off-field. What do you say?