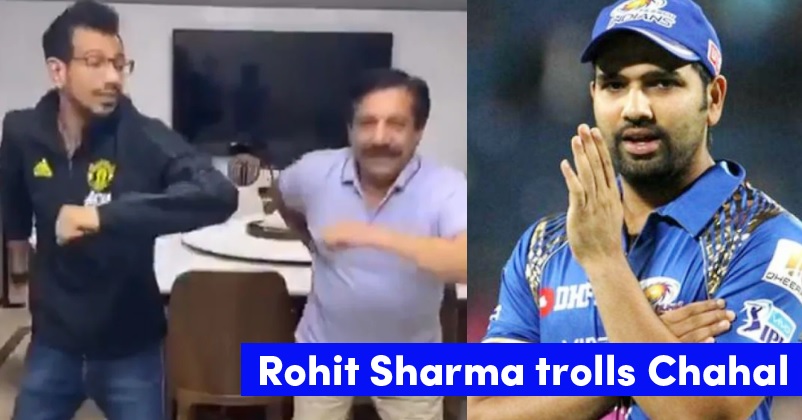 The coronavirus pandemic has compelled the people of the whole world to stay at home as it is the best way to save themselves from the contagious virus. The Indian cricketers are also sitting inside their houses and spending time with their families. While some cricketers are using social media platforms for spreading awareness about coronavirus, Indian leg-spinner Yuzvendra Chahal is busy making TikTok videos which are indeed a source of entertainment for his fans and followers at the time of quarantine. 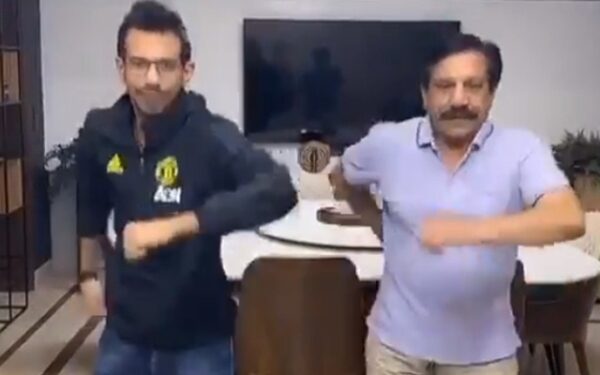 Yuzi is pretty much active on social media and keeps on posting videos on TikTok on a regular basis. Some days ago, he posted a video in which he was seen with his father and that comedy video was liked by many but some also made fun of him and his father. Indian cricketer Rohit Sharma also made a comment about that video during the live Instagram session that he had with Jasprit Bumrah.

Rohit and Jasprit play from the same IPL franchisee Mumbai Indians and during that live session, they talked about many things including their teammates, IPL, etc. In the same chat, Yuzi also expressed his desire to play for MI but the skipper of MI, Rohit Sharma rejected his wish by saying that MI is already winning so they are not missing him and they don’t even need him. Rohit further told Yuzi that he should sit in Bangalore as it is ideal for him. 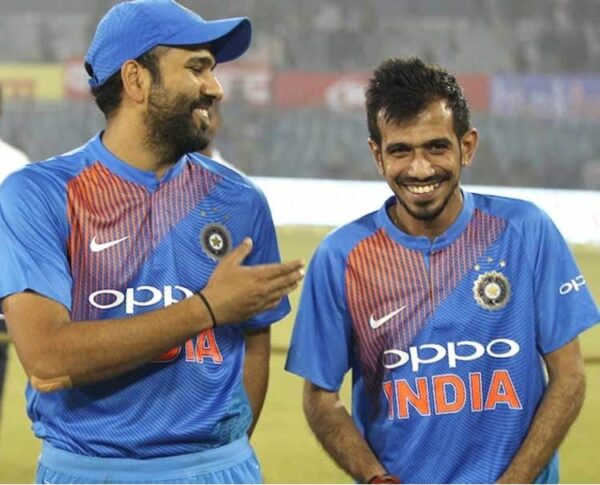 During the same live session when Rohit Sharma got disturbed by Yuzi while talking to Jasprit, the Hitman asked Chahal whether he doesn’t feel ashamed as he is making his father dance.

This is not the first time that Yuzi and Rohit Sharma have got engaged in a funny banter and earlier also on many occasions, they have made their fans laugh. In fact, Rohit’s wife Ritika Sajdeh also had some hilarious conversations with Chahal on social media networks in the past.