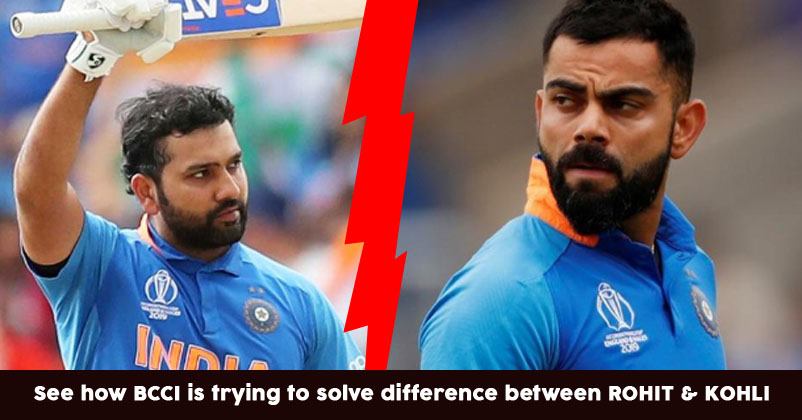 All is not well between Indian skipper Virat Kohli and Indian vice captain Rohit Sharma. The rumors of a rift between both the captain and vice captain started post team India’s exit from the World Cup 2019.

As per the reports doing the rounds Board of Control for Cricke in India is concerned about the indifferences between the senior players and they have decided to intervene. 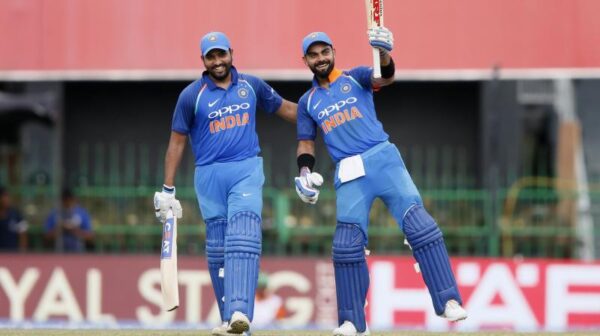 BCCI is going to talk with both the cricketers and will try to figure out the differences.

BCCI’s source told to India Today, In today’s date when support staff gets involved, things tend to get messy. Both are mature individuals and things should be back on track after the conversation.

Rahul Johri CEO of BCCI is set to fly to USA next week. Indian Team will depart for US for their upcoming West Indies tour and two T20 match scheduled to take place in Florida.

According to the reports the head coach of Indian cricket team Ravi Shastri is also likely to be called to speak about the players and the current atmosphere in the dressing room.

During any media interaction when anyone from BCCI was asked to make a comment on the rift. They said, the rift is nothing but a media creation.

Kohli’s Dance Moves Are Impressive, See How AB De Villiers And Harbhajan React
See Who Kohli Would Pick, If He Had To Make A Kabaddi Team With Cricketers