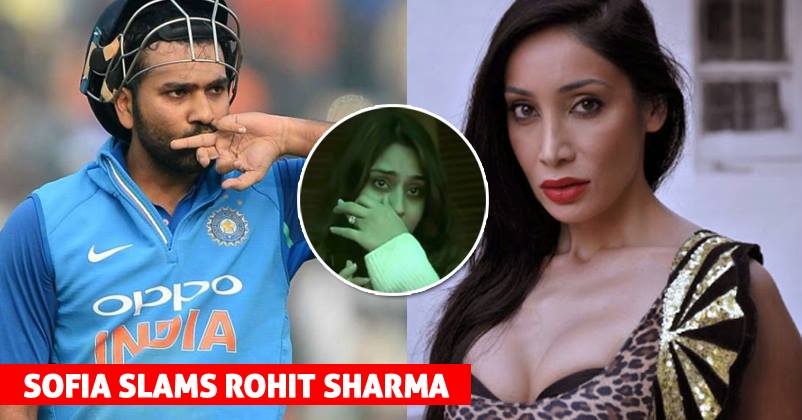 Indian cricket team captain Virat Kohli opted out of the Sri Lankan ODI and T20i series as he was going to get married to actress Anushka Sharma during that period, so the responsibility of captaincy was given to Rohit Sharma. 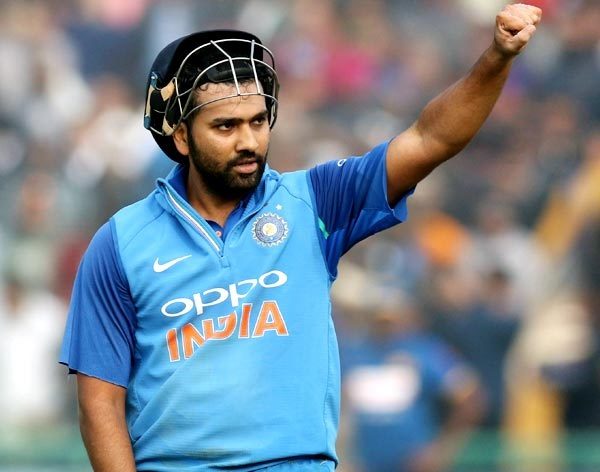 Team India lost the first ODI very badly but Rohit made sure that mistakes are not repeated in the remaining matches and India won the series by 2-1. However, it was Rohit’s innings in the second match which again proved that he is not just an ordinary cricketer. Rohit scored the third double century of his career in the second ODI; he scored 208 runs in 153 balls which included 13 fours and 12 sixes.

Co-incidentally, it was also the marriage anniversary of hitman and his innings was a perfect gift for his wife. What made it more special was Rohit’s gesture for his wife Ritika Sajdeh who was already crying out of happiness. 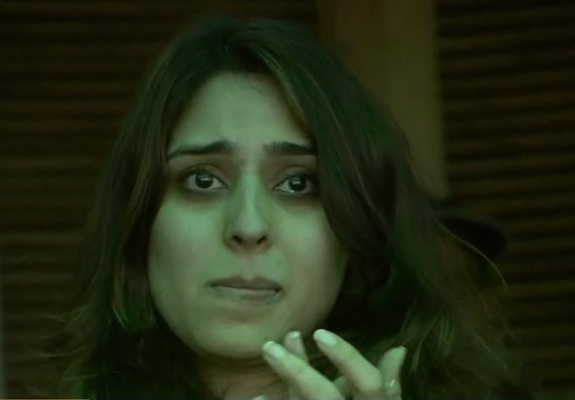 A captain's knock. @ImRo45 has looked in full flow and has marched on to a well-made century. ODI Century no. 16 #TeamIndia #INDvSL pic.twitter.com/qWtwNpp7dr

Everybody is talking about the batsman and his wife and saying pleasant things but there is one person who feels that Rohit is getting more importance than what he deserves. Well, she is none other than Sofia Hayat, Rohit’s former girlfriend.

Here’s what she said,

“I am happy that Rohit is gaining success. But wondering how people are discriminating things on gender. Rohit should understand it is just a ‘bat-ball’ game. Just that he is a man, so people are clapping.”

“No one went this crazy when Kanchanmala (Pande) won the Olympics with her disability. That was something more encouraging and should have been more praised as per my opinion. I would be celebrating something better or social cause, not on this for sure.” 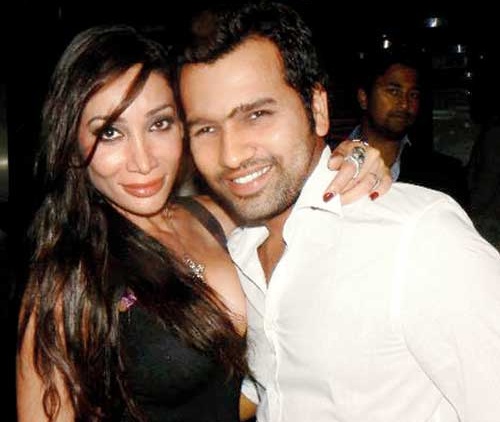 This is what Sofia said about Rohit’s gesture towards his wife,

“He (Rohit) has this old habit to credit his partner. When I was in his life, I used to be credited but I used to cry only when he played bad. I’m happy that Rohit has finally found someone who is trying to make him move on from me.”

We are sure that Rohit has moved on but is it the case with Sofia Hayat too? What do you say?