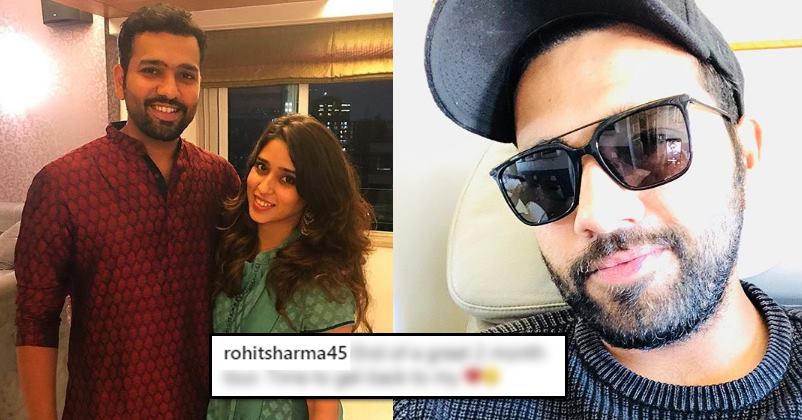 The Indian cricket team’s tour of South Africa came to an end with India winning the T20i series after defeating the South African team in the third T20i.

Rohit Sharma was leading the team in this match and after winning it, he joined the list of captains who have won the first four T20s of their respective teams. He is the first Indian captain and the sixth captain in the world to make this achievement.

The South African tour lasted almost for two months in which India and South Africa competed against each other in all the formats of the game – test, ODI and T20i. During this period, the cricketers were away from their families and must have felt homesick. 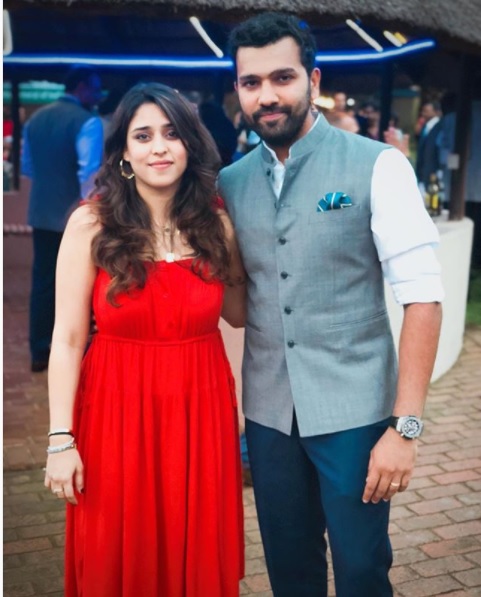 However, now the team is returning and one post by Rohit Sharma tells us how much he missed his wife.

Rohit took to Instagram to post a photo of himself from South Africa with caption, “End of a great 2 month tour. Time to get back to my ❤️😊” 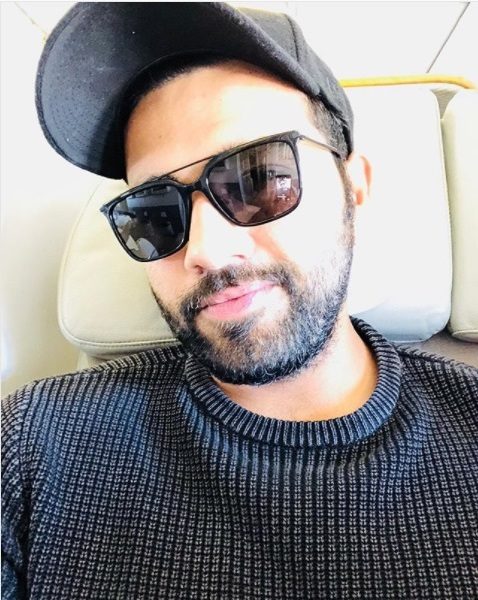 Rohit will again leave India and will go to Sri Lanka to play Nidahas Trophy in which he is again going to lead the team as many senior players have been rested and new faces will get a chance to show their talent. Rohit will be in India for a week as Nidahas Trophy will be played from March 6 to March 18.

Hopefully, he will have a great time with his family and team will perform great under his captaincy in Sri Lanka.