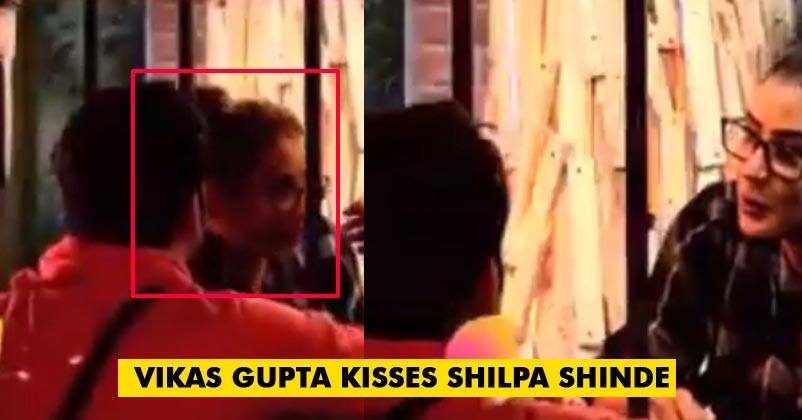 In Bigg Boss house, things are just not predictable. Every now and then, new things keep happening in the house and we are stunned to see them. Looks as if new romance is blossoming in the Bigg Boss house and that too between Dushmans Vikas Gupta and Shilpa Shinde.

We all know they use to hate each other in the start and how they used to fight. But guess, they have decided to set their differences apart and start fresh this Diwali.

On Monday, we saw how Vikas tried his best for clearing out things, but today, we will get to see a totally new and unexpected thing between them. Well, Vikas will confess his love to Shilpa and will kiss on her cheeks in tonight’s episode. 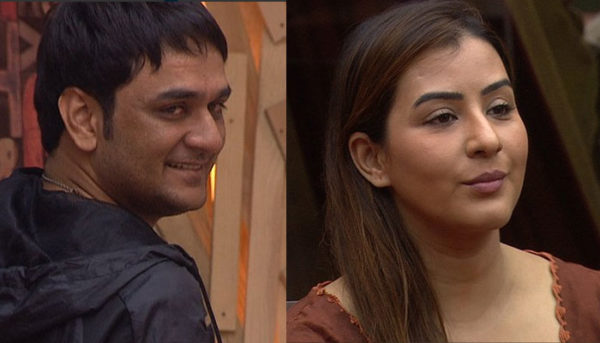 Vikas has been sent to Kalkothari for his violent behavior. He has been isolated as new Captain Puneesh has asked other contestants to not talk to him or help him. In such a situation, Shilpa is with him and is offering him all the comfort and warmth

Something good in the house!

We want more and more!

He is just playing a game nothing else😑

So guys, are you set to experience some romantic moments between the two?

Deepika Is Just 12th Pass & Her Parents Didn’t Support Her Initially. This Is What She Revealed
Deepika Padukone Reacts To Ruining Padmavati Rangoli. Tweets Show How Angry She Is