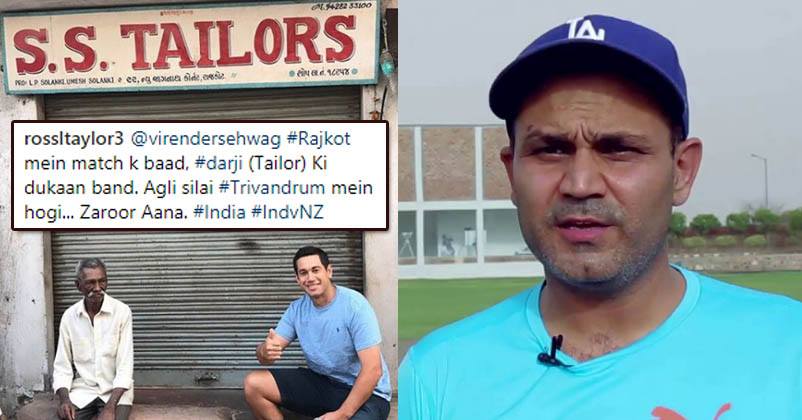 Yesterday, New Zealand defeated India in the 2nd T20 match of the series at Rajkot. Ross Taylor decided to take a sweet revenge from Sehwag for his “Darji” comment. If you remember, the duo was involved in a Twitter banter few days back, over Sehwag calling him a ‘Darji’ i.e. the Hindi version of Tailor (Taylor). 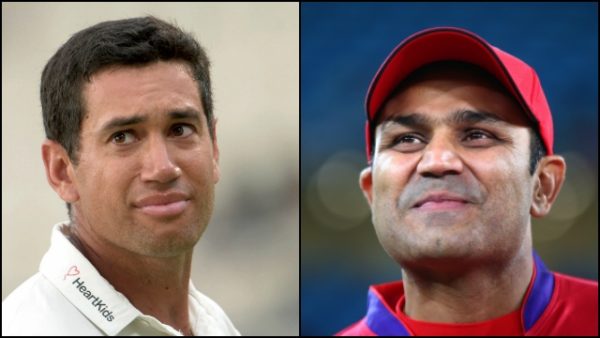 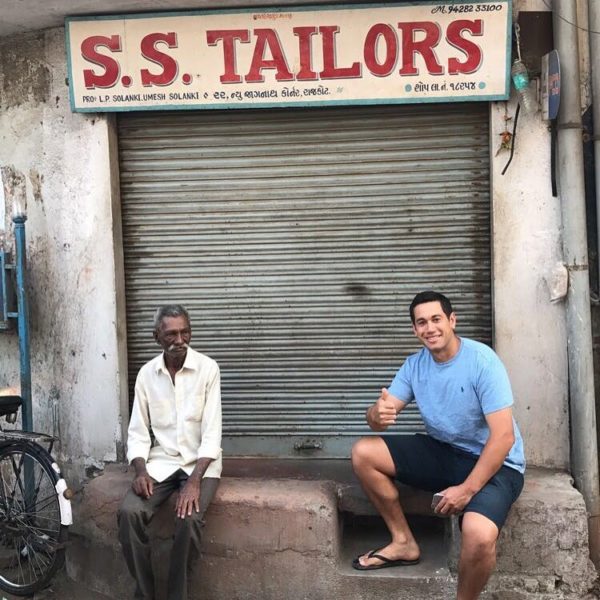 By “Dukan Band”, he probably meant that that match is over at Rajkot. If we go by the indirect meaning, it looks as if he is trolling Sehwag by saying Rajkot mein dukan band kardi (NZ defeated India) By Agli Silai, he was referring to the 3rd match at Trivandrum. We loved his Hindi captioning skills. Check out how Twitter reacted;

hahaha what a lovely lines Sir!! @virendersehwag #darji shop owner will be famous and he will be thankful to you! 😂😂

This is just beautiful. More than anything it’s the way you have picked up Hindi words :). Shows a good tutor @virendersehwag

I love your style!

I love your style Ross Taylor!!

What a witty one-liner!

Continue Reading
You may also like...
Related Topics:Ross Taylor, sehwag

Hardik Pandya Takes His 1st Sweet Revenge, Blasts Virat Kohli With Cake On His Birthday
Rohit Sharma Trolls Bhajji & Vikrant With Just One Tweet & Proved That He Is Baap Of Trollers