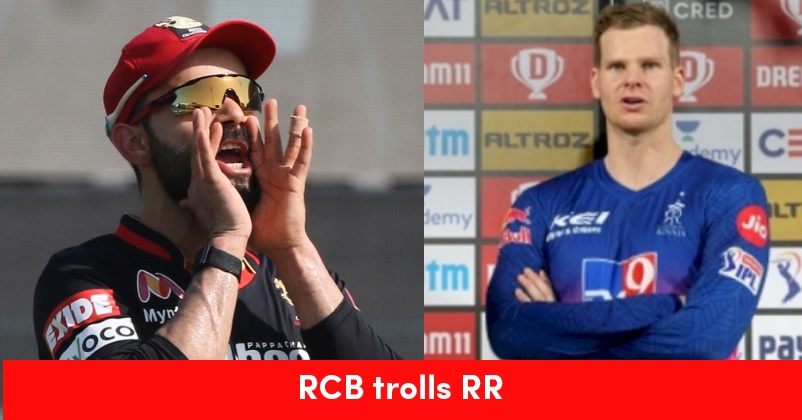 Virat Kohli led Royal Challengers Bangalore is on a roll with three wins out of four matches played by them till now. Presently, RCB is on the second spot with 6 points in the points table after Delhi Capitals which also has the same points but is ahead in terms of run rate.

The last match RCB played was against Rajasthan Royals at Abu Dhabi which the former won easily by 8 wickets. The lethal bowling attack of Bangalore was too good for RR which was 31/3 at one moment but managed to put up a decent total of 154 runs on the board with the help of Mahipal Lomror’s resilient innings of 47 runs for which he played 39 deliveries. 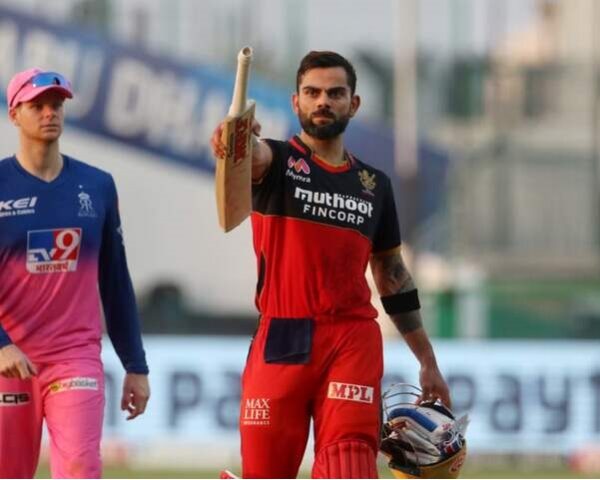 The RCB batsmen were in the attacking mode from the very beginning and one good thing that happened for RCB from this match was that Virat Kohli came back in form. While Devdutt Padikkal played a good knock of 63 (45), the skipper remained not out with 72 for which he played 53 balls. RCB spinner Yuzvendra Chahal was adjudged Player of the Match for his wonderful bowling; he took 3 wickets in his 4 overs spell and gave only 24 runs.

However, RCB proved itself better than RR not only on the field but on Twitter as well. It so happened that before the match, RR tweeted that they have 100 percent record of winning in Abu Dhabi.

Interestingly after the match, RCB responded with a photo of Virat Kohli and wrote “Anybody home? Helloooooo…!” 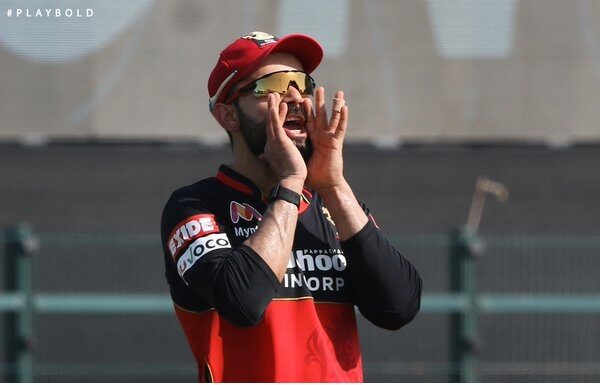 RCB has been the target of trollers for many years now as they seem to be one of the strongest teams in the IPL but they have never been able to win the trophy. Even Virat Kohli has faced the heat of his fans and followers on various occasions for the dismal performance of his team in the tournament but this time, RCB seems to be a completely different team from the team which we have been seeing in the last three seasons.