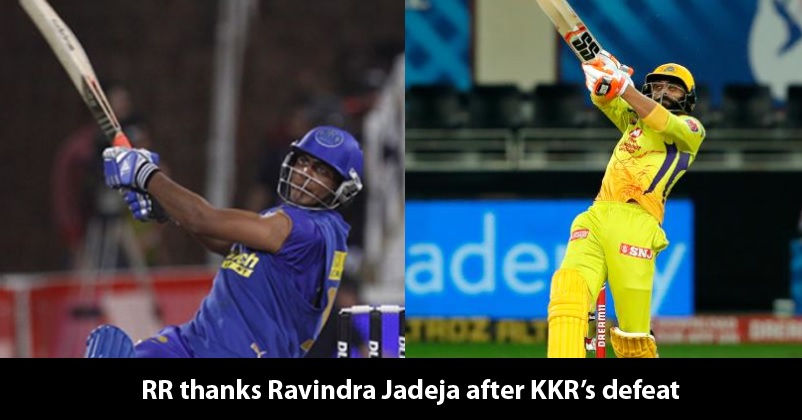 CSK won the toss and decided to field, the KKR openers started the innings in a solid manner and gave their team a good start. Although Shubman Gill returned to the dug-out after scoring 26 runs, Nitish Rana played a brilliant innings of 87 runs. The Kolkata franchise scored 172/5 in the stipulated 20 overs. CSK may be sitting at the bottom of the points table but it is certainly a pretty strong team. 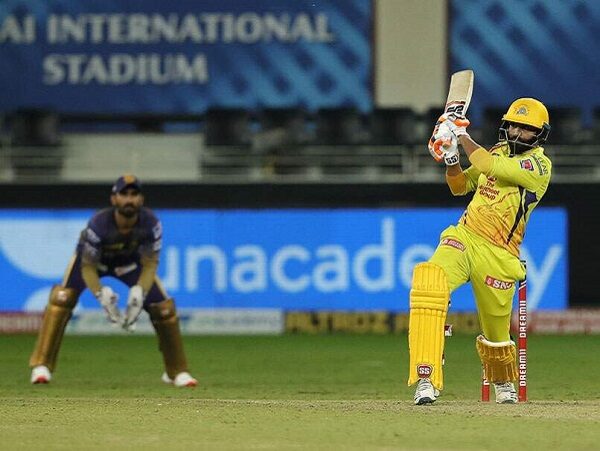 Even after losing its opener Shane Watson early, the momentum of CSK didn’t get affected as Ruturaj Gaikwad and Ambati Rayudu kept on hitting the KKR bowlers in a blistering manner. Ruturaj played a superb innings of 72 runs (53) for which he was given the player of the match award. But things became difficult for CSK after both Ruturaj and Ambati Rayudu got out and they needed 27 runs to win in the last 9 deliveries.

It was then that Ravindra Jadeja came for the rescue of his team and sent Lockie Ferguson for two fours, one six along with 2 runs on a no-ball which was waist-high full toss. In order to win the match, CSK needed 10 runs in the last over but Kamlesh Nagarkoti of KKR did a great job by giving only three runs in the first four balls of the over. In the last two balls 7 runs were needed by CSK for winning the match and Jadeja hit a six to level the score of both the team. While only a single was needed on the last ball for CSK to win the match, Jadeja went for maximum to end the match in a grand manner.

With this defeat, KKR is now dependent on the performance of other teams also for its chances of entering the play-off and it has kept alive the hopes of Rajasthan Royals of entering the finals. 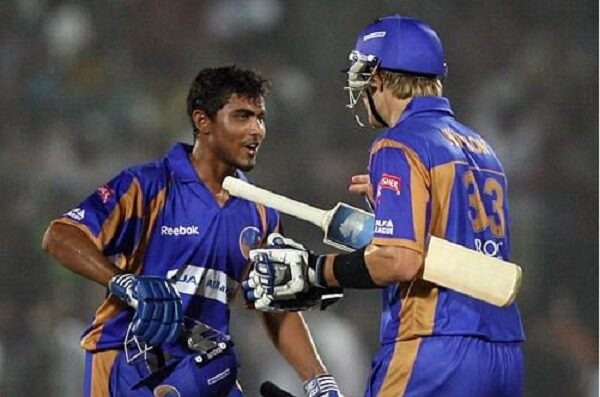 Rajasthan Royals praised Ravindra Jadeja for his performance by posting a photo of the cricketer from the days when he used to play for the Rajasthan franchise in the IPL. RR captioned the photo, “Once a Royal, always a Royal”.

Ravindra Jadeja was selected by RR for the IPL after the U-19 World Cup 2008 which was won by India and Jadeja was also a part of the Indian team which was led by Virat Kohli. After playing for RR, Jadeja played for Kochi Tuskers Kerala which doesn’t exist now and in 2012, he was bought by CSK for Rs 9.72 crores. Since then, Jadeja has been associated with CSK and has played many important innings for his team.