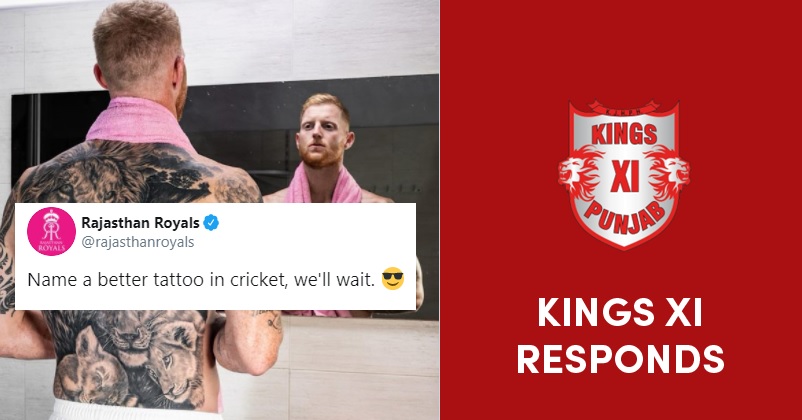 The cricket lovers are pretty excited nowadays as the Board for Control of Cricket in India (BCCI) is organizing the IPL 2020 from September 19 and the finale will be played on November 10. However, the league won’t be played in India as the number of coronavirus cases are still increasing in the country. The IPL 2020 will be played in UAE and the players will be living in a bio-bubble environment during the tournament.

The IPL franchises are also leaving no stone unturned in increasing the excitement of their fans and for this purpose, they are using social media networks in an optimum manner. Recently, the whole world celebrated the “World Lion Day” on August 10 and Rajasthan Royals decided to take some benefit of the occasion by posting a photo of its player Ben Stokes. 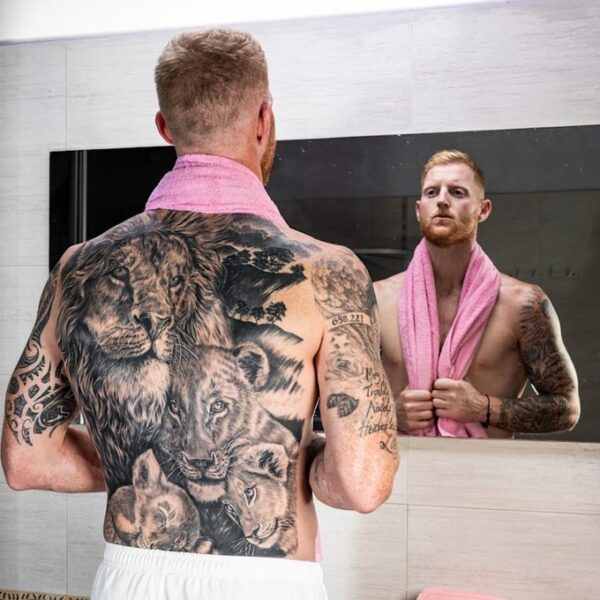 Ben Stokes has a beautiful tattoo of lion family on his back and it is certainly quite huge as well. The England cricketer got this tattoo when he was just 16 years old and his parents allowed him to have it on the condition that the tattoo should have a meaning.

Soon Twitterati got in action and many people shared some photos but this Twitter battle got more interesting when another IPL team Kings XI Punjab (KXIP) decided to give a reply to Rajasthan Royals.

KXIP posted a photo of the West Indian cricketer Chris Gayle who has a big lion tattoo on his chest. 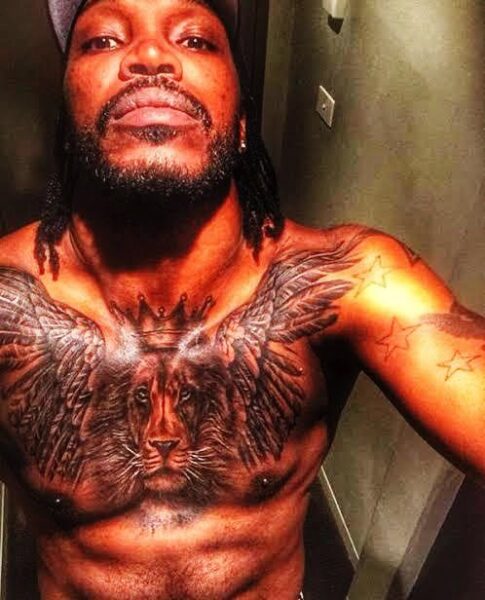 The caption that the team wrote read, “Hope we didn’t keep you waiting for too long #SaddaPunjab #WorldLionDay.”

The present day cricketers are pretty much fond of tattoos and many Indian players can be seen flaunting their tattoos on various occasions as well. Which cricketer’s tattoo is your favorite? Let us know.