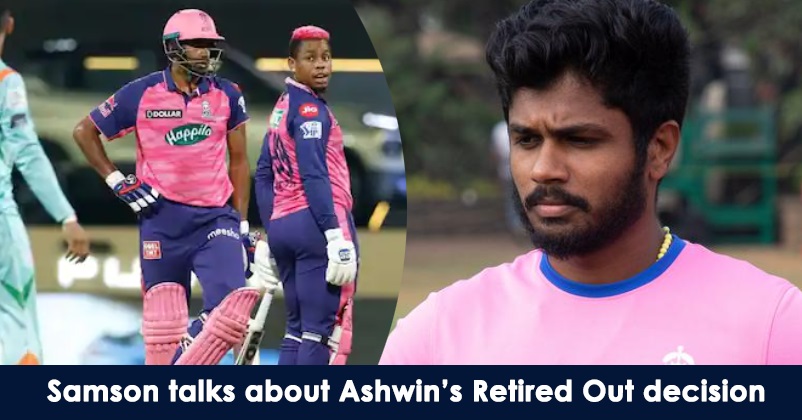 The IPL team Rajasthan Royals is having a good run in the IPL 2022 as it is on the top of the points table with 3 wins in the 4 matches that it has played. RR’s fourth match was against the new IPL team Lucknow Super Giants which was played yesterday at Wankhede Stadium, Mumbai, and RR was put to bat first after LSG won the toss. 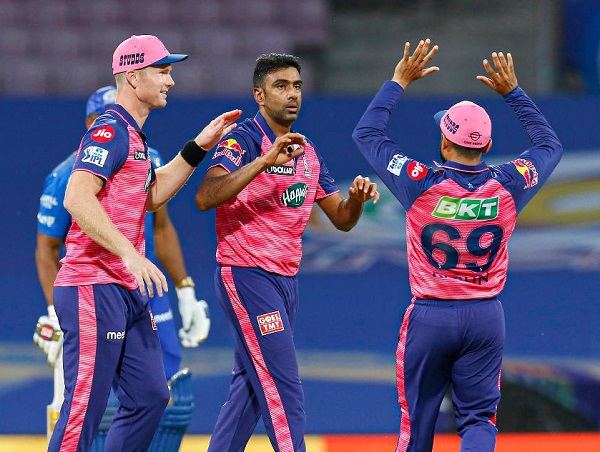 RR openers Jos Buttler (13) and Devdutt Padikkal (29) gave a decent start to the team but things turned a little difficult for the team as it lost its skipper Sanju Samson (13) and Rassie van der Dussen (4) quite early. It was then Ravichandran Ashwin (28) was promoted up the order to stabilize the innings with Shimron Hetmyer who played a blistering knock of 59 runs not out (36 balls, 1 four & 6 sixes) to help his team in putting up a fighting total of 165/6.

Though this match was a thrilling encounter and had a nail-biting finish as RR won the match just by 3 runs, it will also be remembered for the tactics used by R Ashwin and the RR management as Ashwin becomes the first batsman to get retired out in the history of the IPL.

Usually a batsman leaves the field retired hurt if he suffers an injury or feels sick and he may come back to bat once he feels alright; however, there is also a provision for a batsman to leave the field as retired out without getting out and he may return to bat only if the skipper of the opposition team allows him for it. 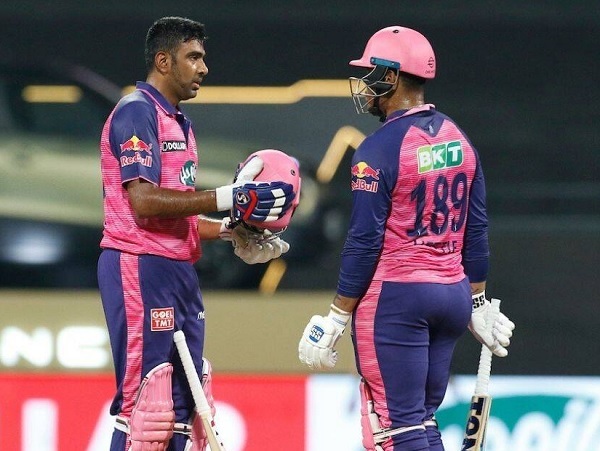 R Ashwin batted in a responsible manner and supported Hetmyer in the best possible manner but at that time, RR needed a more attacking batsman on the crease because of which R Ashwin got retired out with 10 balls remaining in the RR innings and Riyan Parag (8) was sent to bat in order to score runs in a fast manner.

After the match, Sanju Samson made a revelation that what R Ashwin did was a team decision. He added that at RR, they always try to do new things and it was already decided before the IPL started that they would use this tactic if such a situation arises.

On the other hand, Kumar Sangakkara stated that though the team had already talked about this tactic, the decision of giving up his wicket was Ashwin’s own decision. Sangakkara added that Ashwin was asking from the field and it was the correct time to do that as he had already made a wrong move by sending Rassie van der Dussen ahead of Riyan Parag. 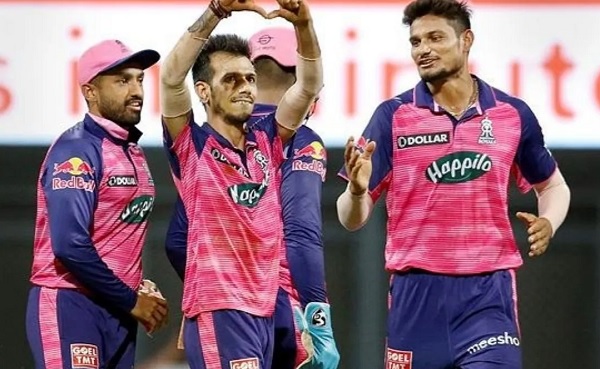 Yuzvendra Chahal was adjudged as the Player of the Match for his superb bowling performance as he took 4 wickets and gave 41 runs.

What do you think of this tactic used by RR? We are quite sure that we are going to see it frequently in the future.

“Put Ajinkya Rahane On The Bench,” Angry Fans React After His Dismal Performance Against DC
“Reading Through MCC Laws Of Cricket, Here’s What We Found,” RCB’s Bold Tweet On Virat’s Dismissal