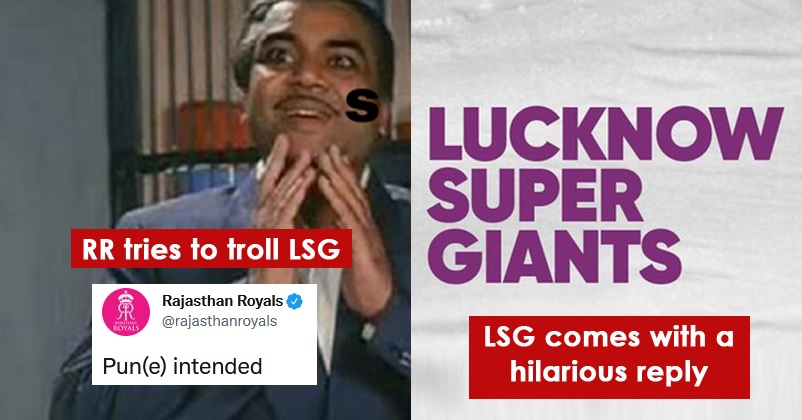 The IPL 2022 will be bigger than ever as this time, there will be 10 teams instead of 8 as Lucknow and Ahmedabad have been added as 2 new franchises. Sanjiv Goenka (RPSG)-owned Lucknow franchise recently revealed some details about them such as KL Rahul will be their skipper and he will be paid Rs. 17 crores, the other two players who have been roped in by them are Australian all-rounder Marcus Stoinis (Rs. 9.2 crores) and Indian cricketer Ravi Bishnoi (Rs. 4 crores). The Lucknow franchise has also appointed the former Indian cricketer Gautam Gambhir as their team mentor and it also revealed their name – Lucknow Super Giants. 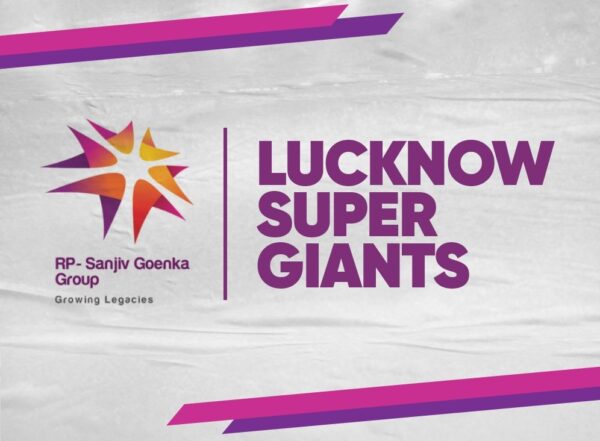 After the name of the Lucknow franchise was revealed, the official Twitter handle of Rajasthan Royals reacted on this matter with a meme featuring Paresh Rawal. 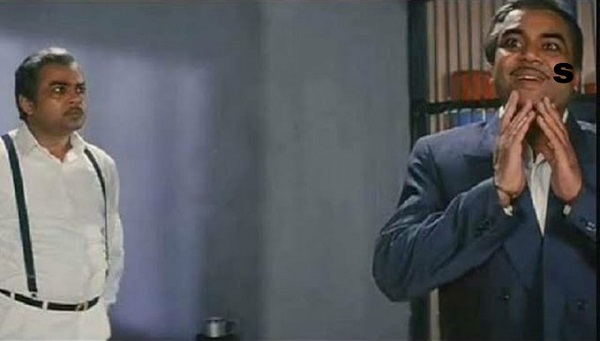 Rajasthan Royals shared it with the caption, “Pun(e) intended”.

Soon the official Twitter handle of Lucknow Super Giants responded and took a jibe at RR by reminding it of the two years when it was banned. LSG tweeted, “With all due respect, we missed you those 2 years” with a wink emoji.

With all due respect, we missed you those 2 years. 😜 https://t.co/FR0PzZKZA0

While Twitter is providing these franchises a platform to have a banter as of now, the real fun will start when they will meet on the ground.

“Put Country Before Yourself,” Kapil Dev Has A Golden Piece Of Advice For Virat Kohli & BCCI
“Dhoni Is Just Unreal, One Of A Kind, There’s None Like Him,” Ravi Shastri Heaps Praises On Mahi