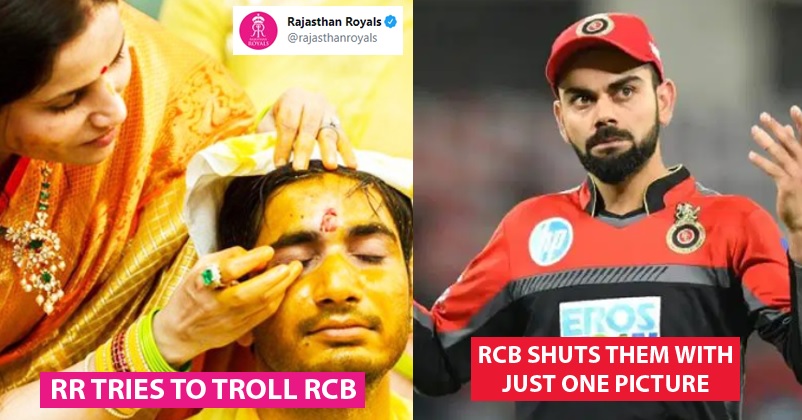 The social media network has become quite important nowadays and the IPL franchises are also using them in the optimum manner in order to increase the excitement of fans. Twitter India also came up with a unique idea of launching T-shirt emojis of the IPL franchises which would appear in the hashtags related to the franchises. However, one mistake that they committed was that the T-shirt emoji of Royal Challengers Bangalore was of yellow colour which is not the real color of the RCB jersey and there is only team which wears yellow jersey, i.e., Chennai Super Kings. 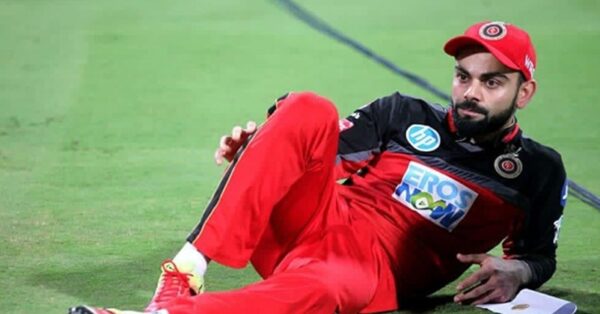 The mistake was soon noticed by fans and not only the cricket lovers but the official Twitter handle of CSK also took a dig at RCB by posting a meme:

RCB also took a jibe at Twitter India by telling them that they need better tech engineers and suggested them that Bengaluru is the right place for hiring.

Meanwhile the official Twitter handle of Rajasthan Royals also decided to have some fun by posting a photo in which a woman is seen putting haldi on a guy’s face.

Well, RCB was in no mood to take it lightly and it responded back by posting a photo of a nose and captioned it with, “Please have this back”.

RCB suggested RR not to poke their nose in their matter unnecessarily and this was certainly savage! What do you say?