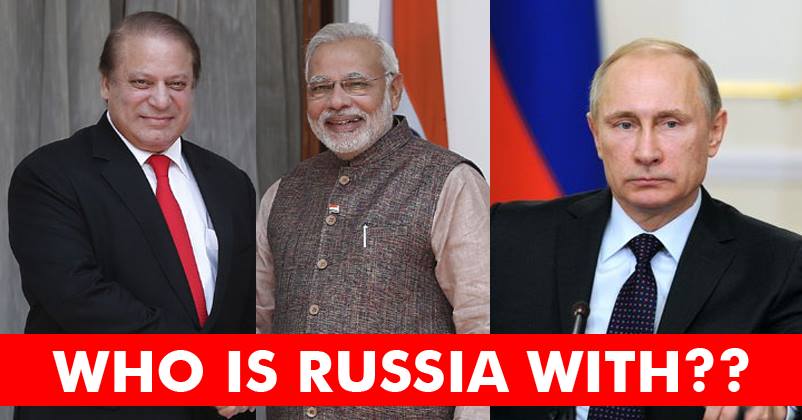 Indians and Pakistanis don’t hate each other. Well, talking about our friendship during this particular time where we Indians are boiling in anger, my statement might make me enemy of the state. But let me clear that India’s and Pakistan’s hatred are against each other’s politics, policies and many diplomatic things which we normal citizens from both the end fail to understand. Normal citizens from both the sides are just like each other and they don’t find a reason to fight over issues created by the situation and time. True, no one has control over it ! ! During this time of a cold potential nuclear war and chest thumping military power exhibition, Pakistan has once again irked the emotions of many Indians on Sunday morning by intruding into our borders and attacking at Military Base Camp in URI. 17 Soldiers died and more than 30 soldiers have been injured. India is still silent from the aggression point of view, however on Monday morning, Indian media came up with the reports that India has finally taken action towards Pakistan by taking the decision of isolating Pakistan at every international grouping. This news was immediately followed by another one where it was reported that the Russia has called off the military exercise which they planned with Pakistan. This news was widely shared in many social media sites and was considered as a wise and loyal friendship gesture from the Russians towards India.

This news was soon contradicted by a Pakistani Media house which reported that the news spread by Indian Media was fake and no such incident has taken place so far. It reported that Pakistan’s Ambassador in Russia had a talk with Qazi Khalilullah and said that joint Pakistan-Russia military exercise will take place as scheduled. Here is the screenshot. Now this is quite surprising to me as an individual as I am confused about what is really happening. As a writer, I had first decided to do a brief research on the authentication of this news but the only media house supporting this news had their base at Pakistan which made this news quite obvious ( Sarcasm Intended).

However we can’t ignore the statement of this senior Russian diplomat which many Pakistani Media houses seems to quote on their websites stating, “We were informed by [Russia’s] defence ministry that these exercises will not be carried out in disputed areas, and a place was chosen that has nothing to do with this. Hence there is no reason for India to worry”. This statement was stated by Russian foreign ministry’s Second Asian Department, Zamir Kabulov.

Although keeping a neutral mindset and unbiased judgement, RVCJ team went ahead with further research through many Russian Newspaper and media websites but couldn’t find anything related to it. This helps us to conclude that the news of Russia not calling off the military exercise with Pakistan CAN be just a bluff from the Pakistani Media’s side. As an individual we will all be living under state of confusion unless and until someone from our Government side stand up and shows us a crystal clear picture. No one wants war and in order to keep this worst apocalypse at bay and still teaching Pakistan a lesson or two, it is important for India to isolate Pakistan at every international groupings.