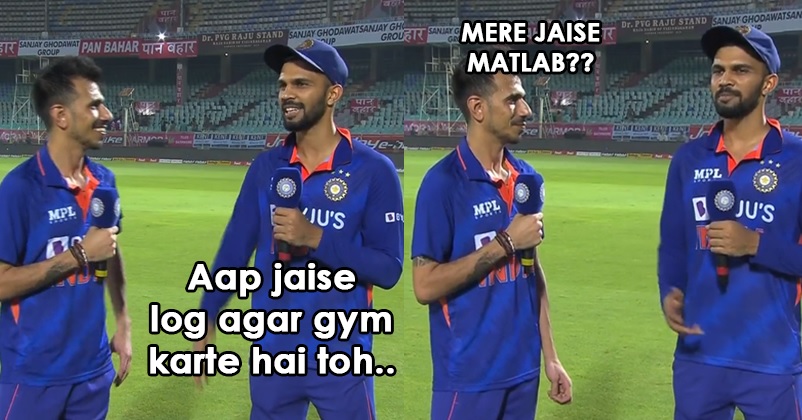 The fourth T20I match of the 5-match series will be played today at the Saurashtra Cricket Association Stadium, Rajkot, Gujarat, and it is a must win match for the hosts as the Proteas are already leading by 2-1 in the series. The South African cricket team played some wonderful cricket in the first two matches and won them but team India made a comeback in the third match with the help of superb performances of Ruturaj Gaikwad, Ishan Kishan and Yuzvendra Chahal. 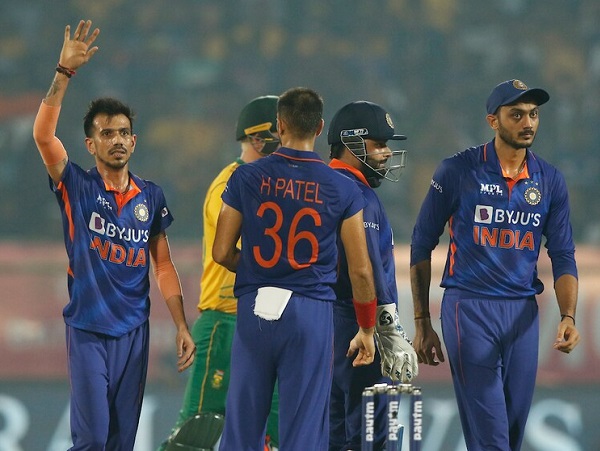 While the openers Ruturaj Gaikwad and Ishan Kishan played superb innings of 57 runs (35 balls, 7 fours & 2 sixes) and 54 runs (35 balls, 5 fours & 2 sixes), respectively and helped their team in putting up a total of 179/5 on the score board, the spinner Yuzvendra Chahal took important wickets of Dwaine Pretorius, Rassie van der Dussen and Heinrich Klaasen. The Proteas got all out for 131, India won the match by 48 runs and Chahal was honoured with the Player of the Match award for his superb figures of 3/20 in 4 overs.

We all know that Yuzi also manages Chahal TV which is aired on the BCCI’s website and this time, it was Ruturaj Gaikwad who appeared as the guest on the show. During the chat, Yuzi asked Gaikwad about the athleticism which was showed by him when Anrich Nortje bowled a beautiful bouncer to him after the Indian batter scored 20 runs in his over. 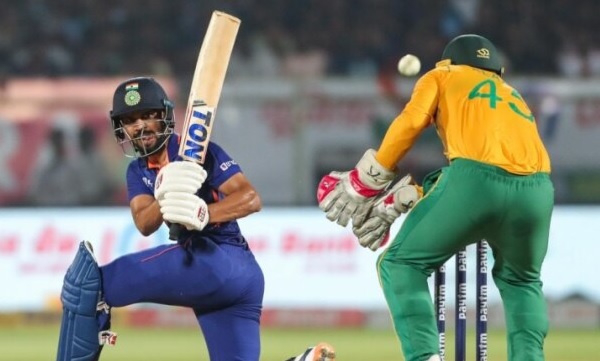 Ruturaj Gaikwad replies in a funny manner as he thanks his trainers first for using core strength of the players in a good manner and then said to Chahal that when people like him go to gym, it keeps them motivated. Both the cricketers laughed out loud after Chahal asked Gaikwad what he means by people like him.

Enjoy this special segment of @yuzi_chahal chatting up with @Ruutu1331 after #TeamIndia's win in Vizag. 👌 👌 – By @28anand

Both Ruturaj Gaikwad and Yuzvendra Chahal were not able to make much impact in the first two matches but they both got their touch back in the third match and it won’t be wrong to say that they got it at the correct time, when team needed it the most.