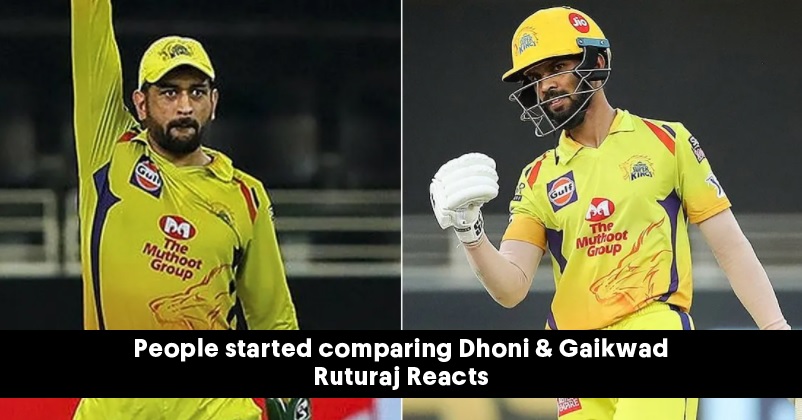 The Indian Premier League (IPL) has certainly helped the young Indian cricketers in enhancing their game as they get a chance to play with the senior Indian and international cricketers and learn from them. Ruturaj Gaikwad has shown all the signs of becoming a great player provided he listens to all the advices and suggestions that he has got from MS Dhoni, the skipper of his IPL team Chennai Super Kings. 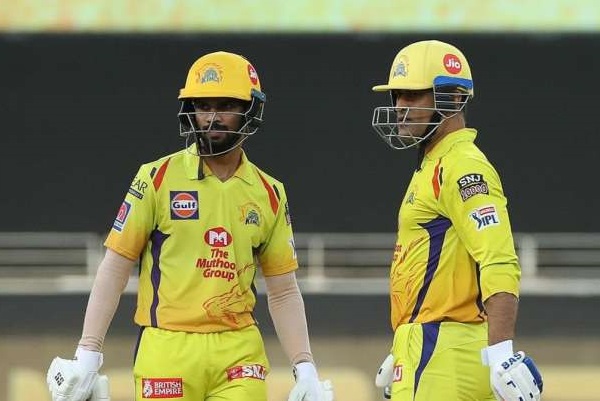 Though CSK performed pretty badly in the IPL 2020 as it was the first team to get disqualified from the play-offs, even then Ruturaj Gaikwad’s talent was quite visible as he scored three consecutive fifties for his team. Talking about the IPL 2021, Ruturaj scored 635 runs in 16 matches with an average of 45.35. He has not only become the youngest player to win the Orange cap but is also declared as the Emerging Player of the tournament.

Recently in an interview, Ruturaj Gaikwad talked about what MS Dhoni advised him during the IPL. He said that in couple of matches, everything was under control but he got out in 40s, it was then that MS Dhoni came to him and told him that he should stay till the end and finish the game for his team as this is what differentiates a good player from a great player. Ruturaj reveals that Dhoni puts a lot of stress on the fact that if a batsman is set, he should finish the job for his team. 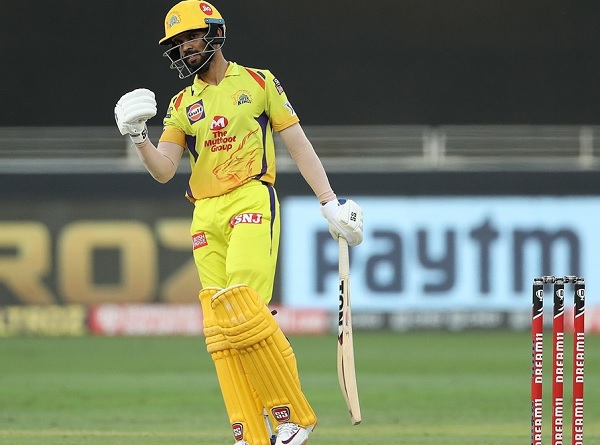 He also talked about the support that he got from the CSK team management, especially when he was not able to score runs in the first three games of the league. He stated that neither Mahi bhai nor coach Fleming or anyone else said anything, they just said that he was playing well and just one knock away from scoring runs so he should go and enjoy his game. Dhoni also advised him to use social media in a limited manner which is not difficult for him as the Maharashtrian cricketer does not use social media much and he just wants to post about cricket.

CSK players Suresh Raina and Robin Uthappa compared Ruturaj Gaikwad’s ability of staying cool and calm in critical situation with MS Dhoni’s style of playing and that really surprised Ruturaj; he just laughs at it and says that he doesn’t believe them.

Though Ruturaj Gaikwad refused to believe his senior teammates, he added that he would certainly like to remain like that as it helped him achieve success.

This Is The Reason Why Australian Cricketers Will Wear Two Jerseys In T20 World Cup 2021
Dale Steyn Wishes Sehwag On His Birthday With A Unique & Witty Tweet, Viru Responds