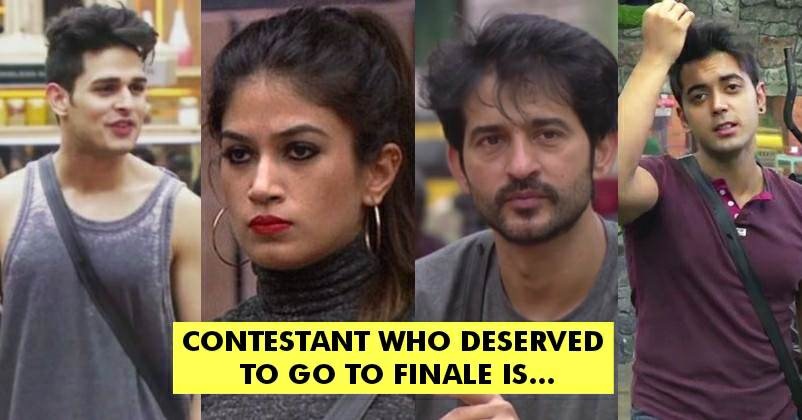 After a long wait, the big day of finale is near and India will get the winner of Bigg Boss season 11 in a couple of days. Post the last eviction in which Akash Dadlani was shown the exit door, four finalists are left in the house – Hina Khan, Shilpa Shinde, Puneesh Sharma and Vikas Gupta.

Hina and Shilpa are among the strongest contestants since the beginning of the show and Vikas too is a strong contender for the winner’s trophy. In fact, Akash gave an interview after coming out of the house in which he said that Vikas will win the show according to him.

However, Puneesh has definitely enjoyed a long journey in Bigg Boss and many people didn’t expect to see him in the finale considering the fact that he’s a commoner and the show had few stronger and more popular contestants than him, for instance, Hiten Tejwani.

Eviction of Hiten was shocking to the core for his fans and viewers of Bigg Boss. He has amused people for a long time in his television career and certainly enjoys a huge fan following. Obviously, his elimination was surprising taking into account that the weaker contestants still managed to stay in the house. His fans feel that he deserved to be in the finale as he was one of the most famous and strongest contenders who made place in people’s hearts. 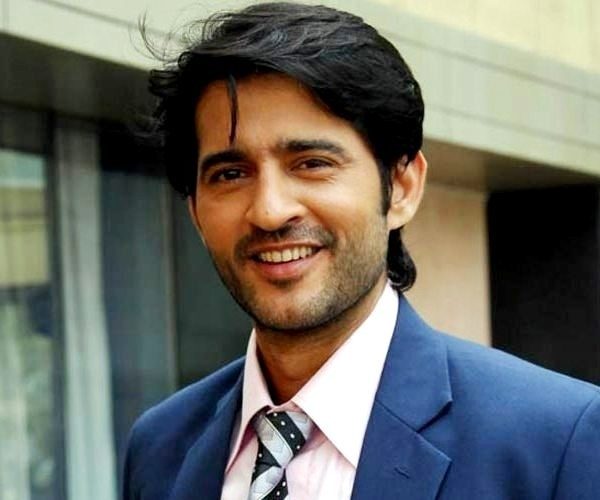 RVCJ conducted a poll and asked users, “Which contestant deserved to be in the finale?” 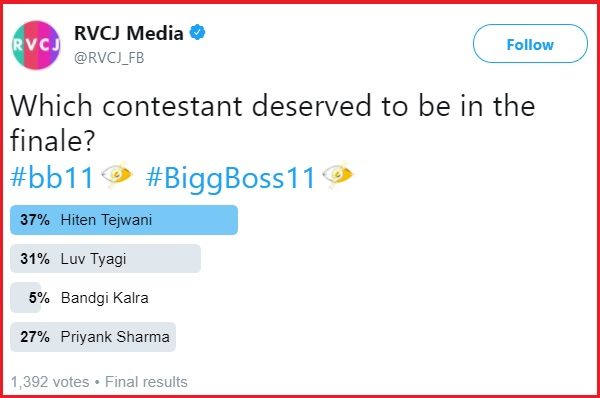 People voted in favour of Hiten as he got the maximum votes – 37%. Luv is on the second position with 31% votes, Priyank secured the third spot and got 27% votes while Bandgi got the least votes – 5%.

Which contestant deserved to be in the finale?#bb11 #BiggBoss11

Who do you think deserves to be in the finale? Let us know your views.