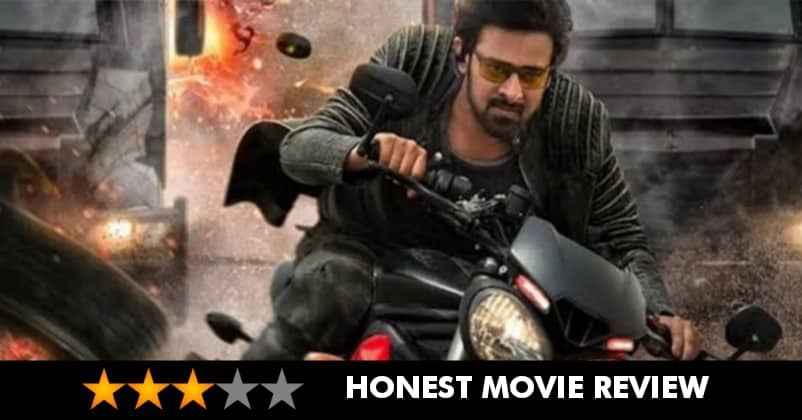 Prabhas and Shraddha Kapoor starrer Saaho dropped in theatres on Friday and the film opened with jam-packed theatres. This is the effect of Baahubali star whose charm and style automatically bring the audience to the cinema halls. But that is not all, moviegoers had high expectations with the film after watching the action-packed trailer. It promised high octane action, drama, a pinch of romance and whatnot. Lets how the film turned and did it live up to the expectations or not. 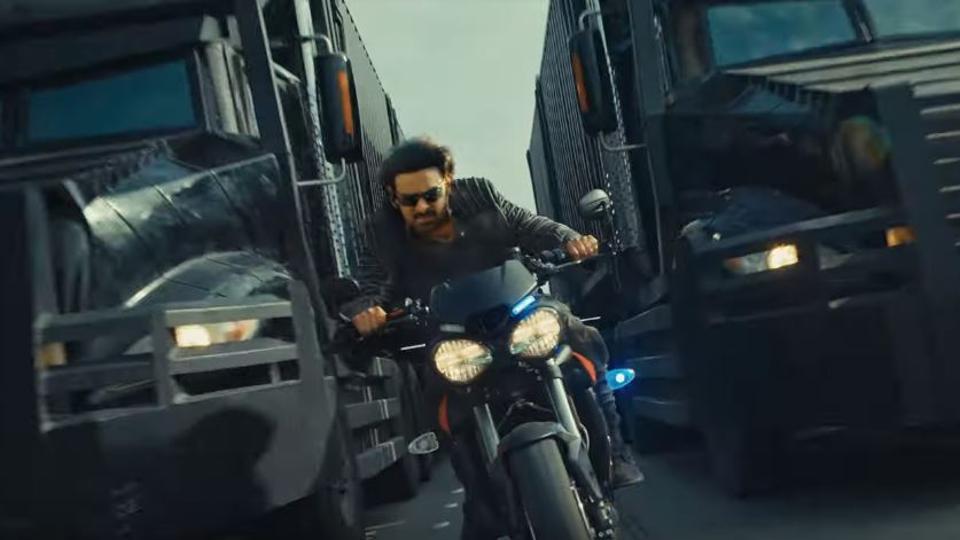 Saaho has just one hero and a heroine and too many villains (international) to deal with. Roy (Jackie Shroff) is the head villain and all the other work for him in different places. Things change when Roy dies in an accident and the villain community has no boss. While they try to settle for a new boss, Prabhas is introduced in a totally another world, and what would happen if the two worlds collide?

A lot of action (overdosingly lot) chasing on bikes, cars, and vehicles flying, and then action again, trying to break a code, while hero trying to woo her girl and every bit of South Indian movie masala. Touted to be India’s biggest action thriller, Saaho at least live up to that expectation. 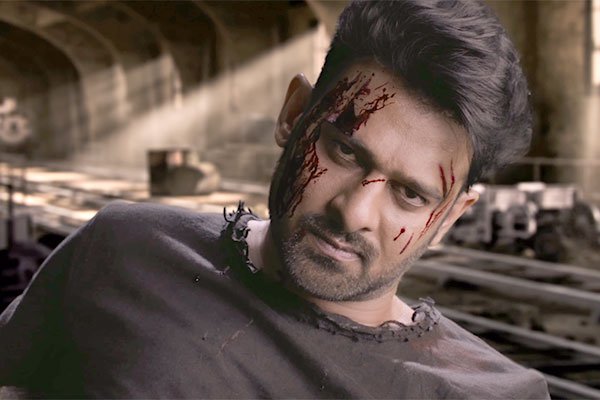 Amidst a lot of action and chasing and catching scene, the story somehow seems to fade away in the background. The first half is just the introductions of the characters and connecting the dots between the two world through robberies. Prabhas enters the film fighting goons and he is called to solve this serial robbery cases.

Shraddha Kapoor is another cop who was supposed to be another hero but turns out she sometimes needs the saving. She could have done so much but her character is poorly written. On the other hand, Prabhas fits into his larger than life character maybe because he was the one who played Baahubali and stopped an elephant with his bare hands. He looks adorable speaking slow Hindi specially when he is in a good mood. 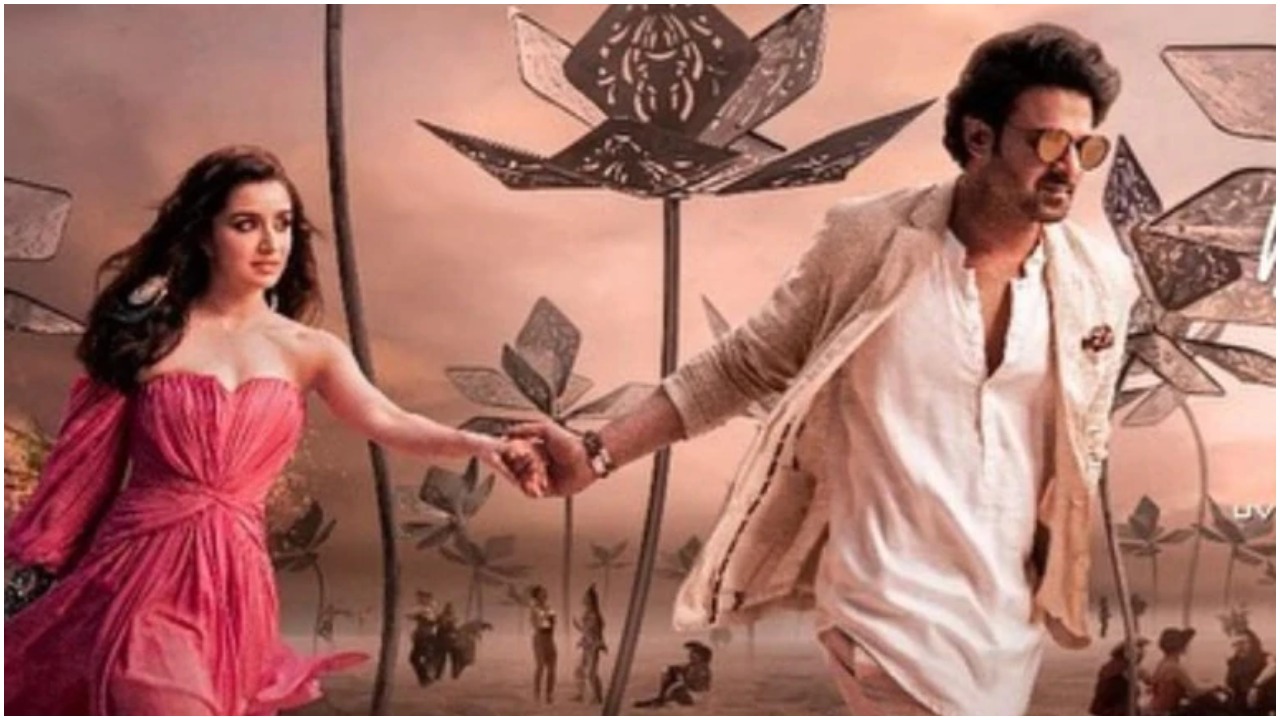 Neil Nitin Mukesh makes a good villain but Chunky Pandey surprises with his brilliant performance. Pandey stood out of the crowd. Jackie Shroff has a short but strong role.

The climax sequence is specially designed to give you high on adrenaline and it does what it is supposed to do. The overall experience of the movie is good and entertaining and if you are not sure about it, watch it for Prabhas and hear him speak slow Hindi.